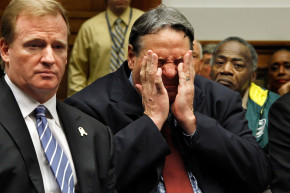 Report: The NFL Lied About Trying To Rig A CTE Study
By Robert Silverman

Report: The NFL Lied About Trying To Rig A CTE Study 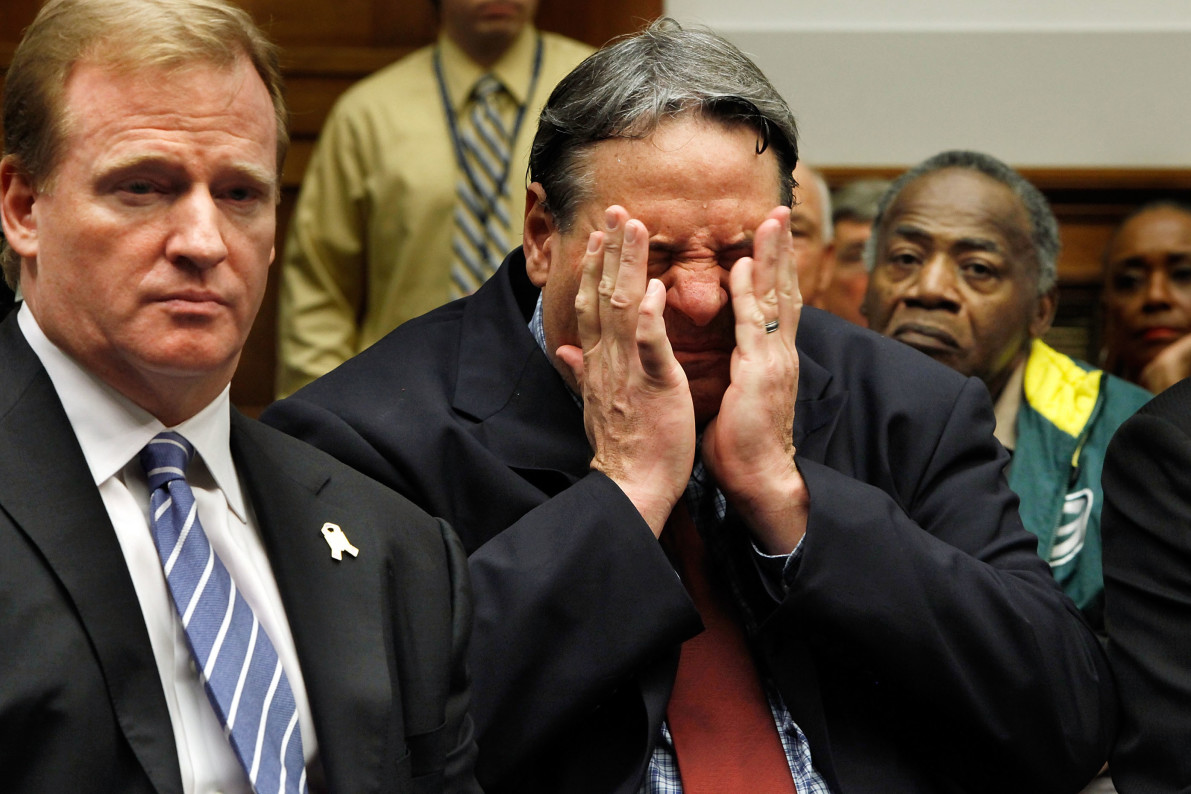 ESPN’s Outside the Lines got a peek at an upcoming congressional report and hoo boy, does this look bad for the NFL. According to investigators, after the NFL initially agreed to provide $16 million in funding to support a National Institute of Health study on the impact of brain trauma, they yanked away the cash and flimsily accused Dr. Robert Stern, a director at Boston University’s CTE Center, of bias.

But that’s not all. Prominent NFL health officials privately lobbied against Stern, even though they denied doing so, and claimed that his participation had nothing to do with the league’s rationale for dropping out. The report points out the NFL’s “unprecedented” attempt to rig the science by “circumventing appropriate protocols of communication, attempting to influence NIH’s selection of grant recipients and ultimately violating its obligation to provide funding for that grant.”

The study will eventually move forward, but without the NFL’s financial infusion the bill will now fall entirely on the taxpayers. As such, the NIH “will be unable to fund other meritorious research for several years,” wrote Dr. Maria Freire, the president and executive director of Foundation for the National Institutes of Health, in an email to the league.

“It’s one of the most troubling and disturbing reports I’ve seen,” NFLPA executive director DeMaurice Smith told Outside the Lines. “It reaffirms the fact that the league has its own view about how they care about players in the NFL.”

The report, which was acquired by Deadspin, can be read here.