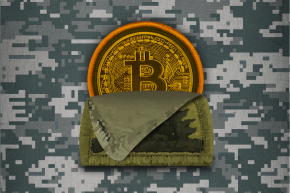 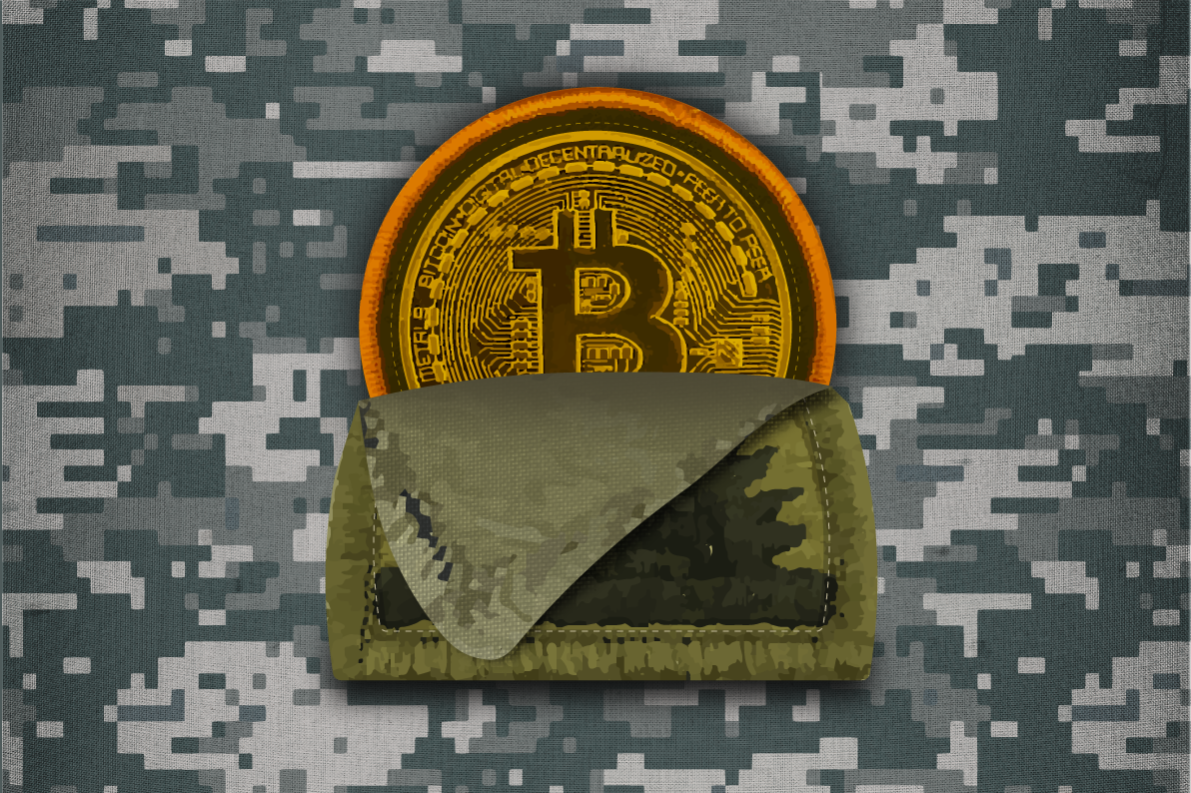 Five National Guardsmen have been arrested for schemes in which they allegedly bought stolen credit cards numbers, then used them to shop at the military’s largest online store—mostly for video game consoles.

If convicted, each faces a minimum two-year sentence.

According to their indictment, Guardsmen Derrick Shelton, James Stewart, and Quentin Stewart attempted to become credit card scammers by going online and buying stolen credit and debit card numbers, as well as devices that allowed them to recode the magnetic strips of their own credit cards with those numbers. They then purchased and sold a number of goods from Army and Air Force Exchange Service locations—a string of Department of Defense-owned department stores for service members—and pooled together a portion of their earnings into purchasing more bitcoin to continue the scam.

By the Department of Justice’s accusation, the three men made at least eight purchases, totaling at least $4,323, from AAFEES stores at the end of 2014 and beginning of 2015. Most were for XBox and Playstation systems, though they allegedly also used stolen numbers for a handful of other purchases, including several trips to buy groceries from Giant Food locations.

In a separate incident, Vincent Grant and Jamal Moody, also National Guardsmen, were also indicted for buying stolen credit card numbers and a device to code magnetic strips, then using such cards to buy at least $2,196 worth of goods, much of them from AAFEES stores.

Moody has since admitted guilt. The remaining four face charges of wire fraud, identity theft, and conspiracy to commit access device fraud. Each is looking at a minimum sentence of at least nine-and-a-half year sentence if convicted of all charges.