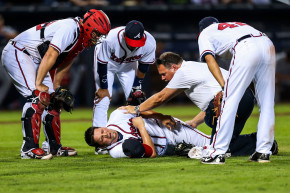 Less Time Between Pitches? Get Ready For More Injuries
By Robert Silverman

Less Time Between Pitches? Get Ready For More Injuries 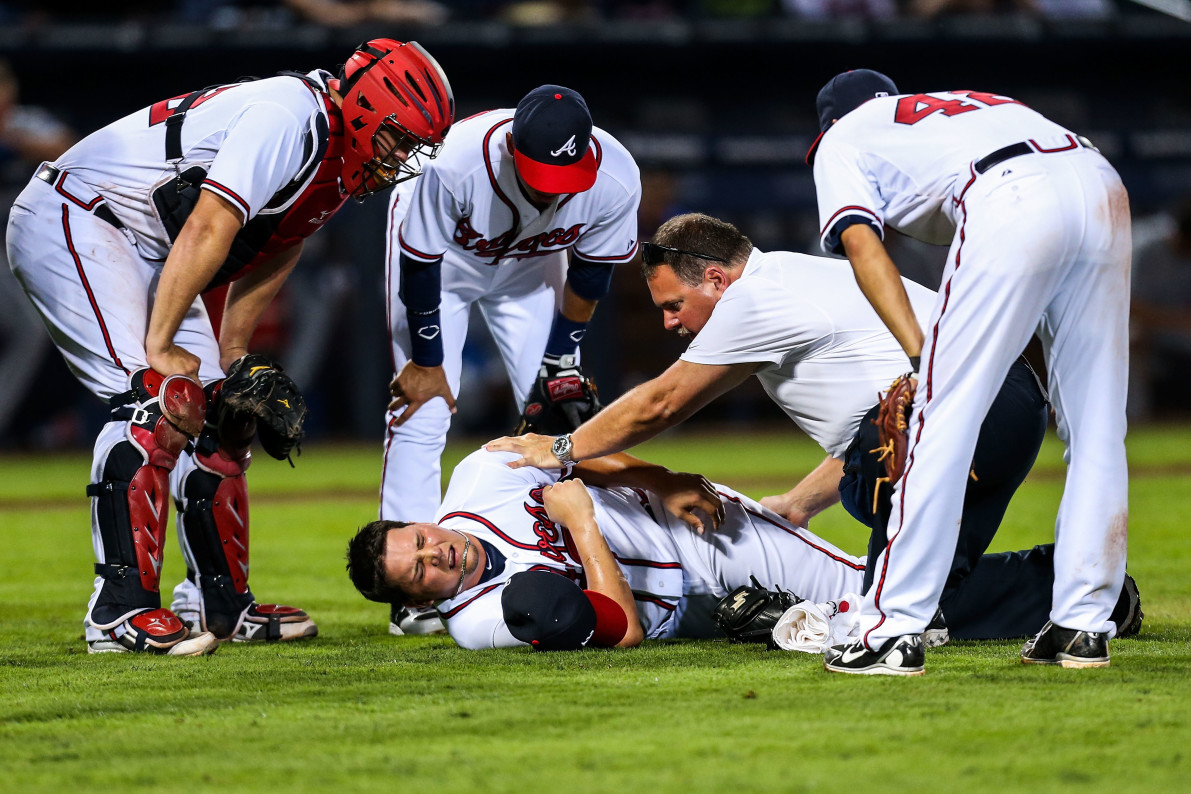 It’s been a constant source of worry for Major League Baseball, that the creeping increase in the length of the games is costing the league fans, particularly the oh-so-valuable younger demographic.

On the one hand, they’re right. The average length of an MLB game had been steadily climbing in recent years, from 2 hours and 55 minutes in 2010 to a languorous 3 hour and two minutes in 2014. One measure that MLB has dabbled with to speed up the proceedings is the installation of a hard 20-second time limit between pitches, an idea that was given a brief test drive during the Arizona Fall League and instituted throughout Double-A and Triple-A ball in 2015.

It seems to have worked. According to the Associated Press, International League games clocked in at 16 minutes shorter, and Pacific Coast League lopped off 13 minutes.

But baseball’s Powers That Be might want to consider the potential ancillary damage before bringing this rule to the bigs. According to a recent study published in the Journal of Sports Sciences, less time between pitches could lead to increased risk of injury.

Researchers at McMaster University in Canada built a computer model cobbled together from publicly available data for 72 AL pitchers in the 2014 season. They discovered that if MLB went with the Arizona Fall League’s pitch clock—or stuck to its seldom-enforced Rule 8.04, which sets the time limit at a mere 12 seconds when no one’s on base—“Significantly more muscle fatigue existed in both the AFL and Rule 8.04 conditions, when compared to the self-selected pace condition,” the report stated.

Even mentioning a UCL injury should be enough to send shivers down the spine of many an MLB executive. After all, the only known remedy for a tear is the dreaded Tommy John Surgery, a procedure that’ll sideline a pitcher for at least a year, and has about a 20 percent rate of failure. And yes, this too is on the rise, with a whopping 25 percent of all active hurlers electing to go under the knife as of 2014.

For Michael Sonne, one of the authors of the study, the risk here just isn’t worth the timesaving reward. In an email sent to Undark.org, he warned that, “In a day and age where sports scientists are identifying muscle fatigue as a primary cause of injury, if there’s something as glaringly obvious as the risks associated with cutting recovery time, maybe try to shorten commercial breaks.”