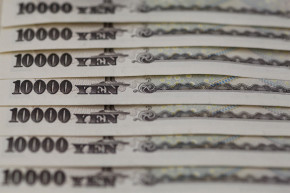 1400 ATMs were hit in less than three hours. 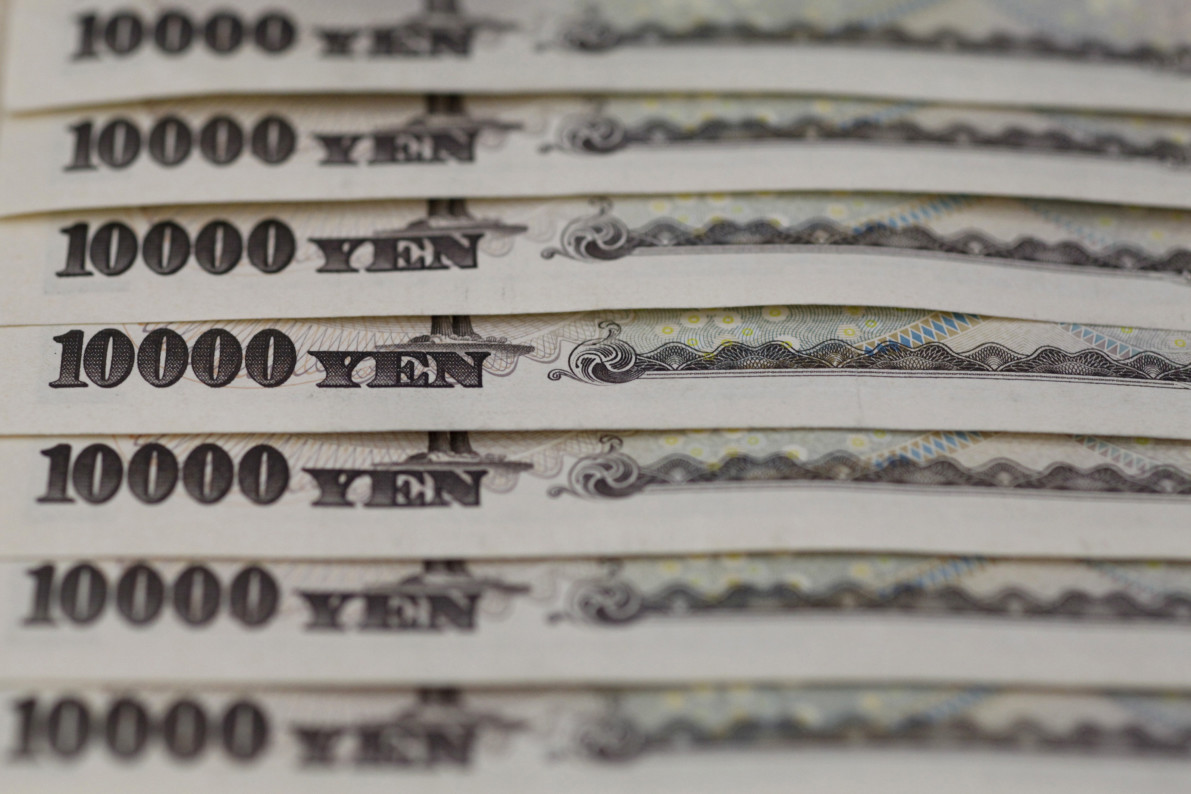 According to Kyodo News, about 1,400 ATMs were targeted on the morning of May 15. Counterfeit cards using data stolen from South Africa’s Standard Bank withdrew the maximum amount from machines in 7-Elevens across Japan, the BBC said. 7-Eleven’s ATMs, unlike many in Japan, operate around the clock and accept foreign bank cards. This makes them a target for both tourists and, apparently, criminals.

Japanese and South African authorities are currently working together to figure out who the alleged thieves are and how they got the bank’s data. Standard Bank says no customers will be affected.