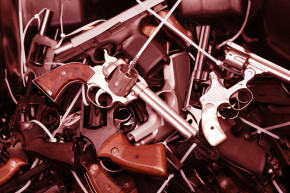 Why States With The Most Guns Also Have The Most Suicides
By Joshua A. Krisch

Why States With The Most Guns Also Have The Most Suicides 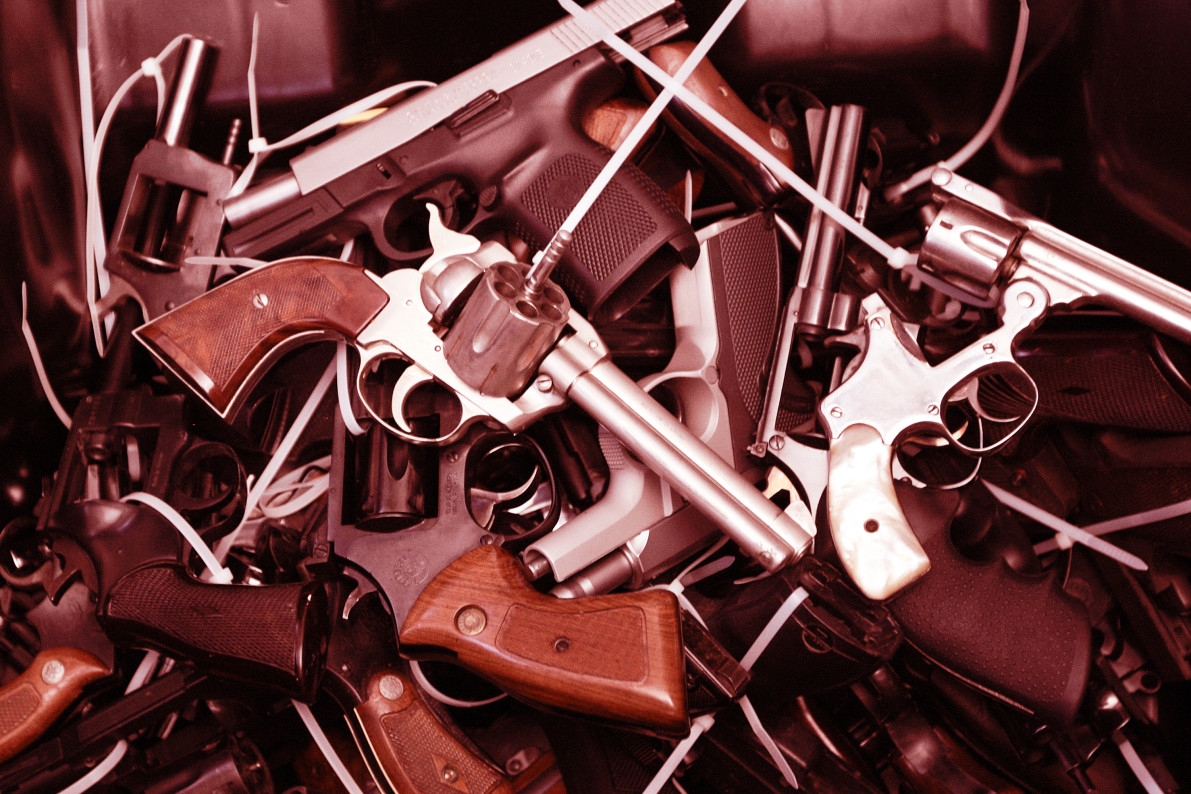 Gun violence is a growing problem in the United States—and one that is so heavily politicized that scientists often have a difficult time studying it. But even as Congress continues to prevent the Centers for Disease Control and Prevention from conducting meaningful gun violence research, independent studies occasionally crop up, shedding light on gun violence even as it quickly becomes one of America’s most significant preventable causes of death.

One such study, recently published in the American Journal of Public Health, reports that states with higher rates of gun ownership also have higher rates of gun-related suicides. The findings highlight the fact that gun violence does not stop at homicides and mass shootings—poorly regulated firearms may also be helping at-risk people take their own lives.

“Our study adds to the consistent finding that among both males and females, increased prevalence of firearms is clearly associated with an increase in the firearm-specific suicide rate,” coauthor Michael Siegel, professor at Boston University, said in a press statement. “The magnitude of this relationship is substantial and warrants attention from policymakers.”

More Suicide Is Surging In America, And Nobody Can Figure Out Why

National conversation surrounding gun violence tends to peak immediately after mass shootings or high-profile gun homicides, but suicide, while less prone to grabby headlines, is far deadlier. In 2013 alone the CDC reported 11,208 firearm homicides, but 21,175 firearm suicides—nearly double that figure. Those 21,175 firearm suicides also account for more than half of the estimated 40,000 suicides in the U.S. each year.

In an effort to learn more about the causes of firearm suicides (and how we might prevent them), researchers from Boston University estimated levels of gun ownership per state, based on the percentage of suicides in which a firearm was used and a state’s hunting license rate. Although this is not an ideal metric for measuring gun ownership, states do not provide official data on gun ownership rates, and prior studies have demonstrated that this method has a 95 percent correlation with the slightly more robust data gathered from in-person surveys.

The researchers found that the average gun ownership rate per state was 41 percent. Hawaii had the lowest rates, at roughly 12 percent, while Wyoming had the highest rates, at closer to 73 percent. When they then compared each states’ estimated gun ownership rate to its official suicide rate, they found that firearm ownership was a significant predictor of male (but not female) firearm suicide. Wyoming had one of the highest firearm suicide rates, while Hawaii had one of the lowest. Curiously, the researchers also found an, albeit weaker, correlation between gun ownership rates and total rates of suicide by any means.

There are several limitations to this study, however. The most glaring is that the data on gun ownership rates is culled partially from state-wide firearm suicide figures, which almost ensures that there will be a correlation between one and the other. Furthermore, the findings are just that—a correlation. The study is retrospective in nature, and cannot demonstrate that firearms cause suicides, just that states with more gun owners tend to have more suicides. Indeed, some prior studies (often with substantial conflicts of interest) have found that gun control does not reduce suicide rates. All in all, these findings warrant further study.

Nonetheless, the research has important implications. “Given that suicide is the 10th leading cause of death in the U.S., and firearm-related deaths and injuries are extraordinarily costly, reducing firearm-related self-injury and suicide is a public health imperative,” said coauthor Emily Rothman of Boston University, in a prepared statement. “Reductions in the prevalence of firearms may be an effective strategy for reducing overall and firearm-related suicides.”