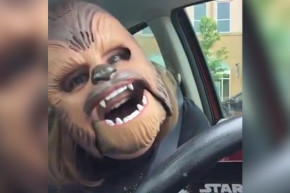 A woman bought a Chewbacca mask and found happiness. Now everybody wants one 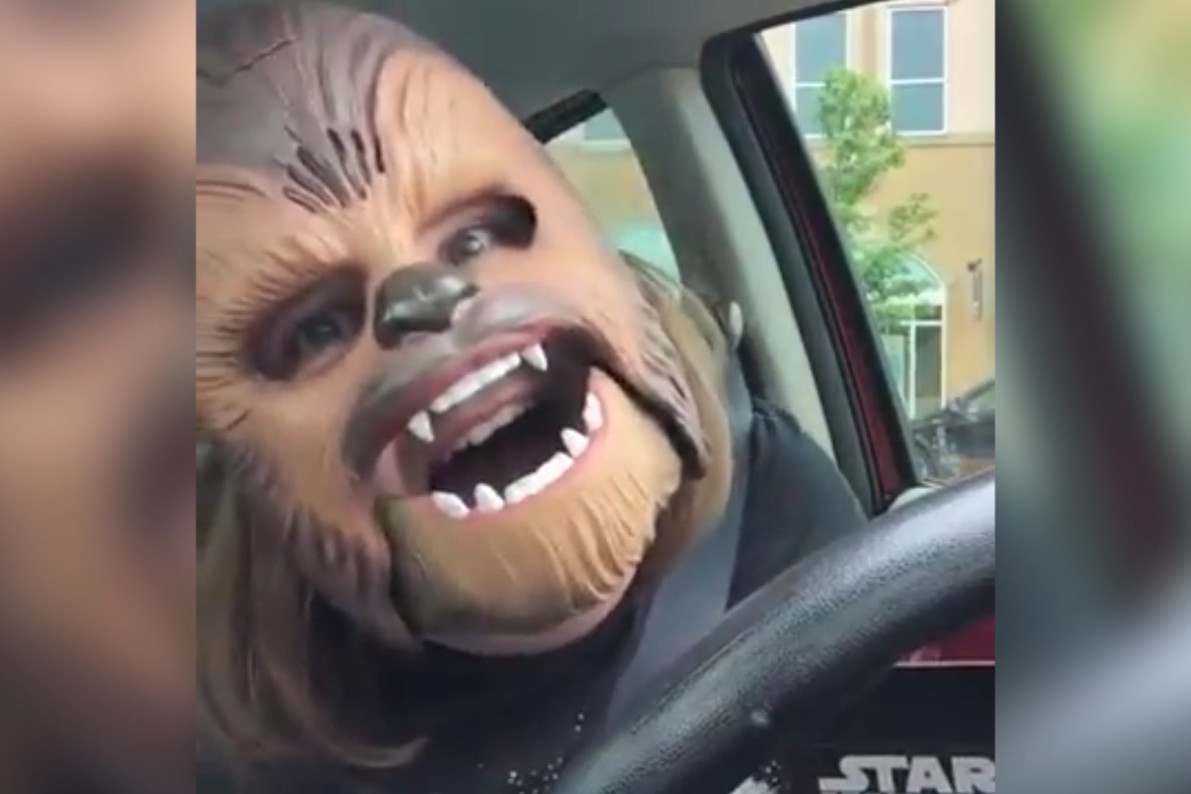 A video viewed around the galaxy has prompted a shortage of Chewbacca masks here on Earth. That’s right, Candace Payne’s four-minute reel of unadulterated joy, which is now the most viewed video in the history of Facebook Live, has the wookie wear flying out of department store warehouses.

Kohl’s, the store where Payne mentions she bought her new toy of pure happiness, says it has completely sold out of them on its website.

“We have received an overwhelming amount of interest in the Star Wars: Episode VII The Force Awakens Chewbacca Electronic Mask by Hasbro since Candace posted her hilarious and lighthearted video,” a Kohl’s spokesperson said in a statement delivered to Vocativ. “The mask is currently sold out on Kohls.com, but shoppers wanting to take part in the fun can still purchase it at select Kohl’s stores across the country.”

Kohl’s is not alone. Toys “R” Us is also sold out of the masks. So is Walmart. So is Kmart. So is Target. So is Sears.

Mask mania also spread to Amazon, where the mask is listed as a “#1 Best Seller” in the “pretend play” department. Due to high demand, you can’t buy it on Amazon for less than $100—a huge increase from this morning’s more reasonable price of $44.

But despite all of the online wookie madness, the good news is that customers can probably find one of the masks at a nearby toy store.

OK, now back to the most joyous video ever created.