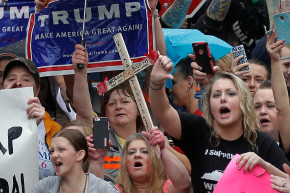 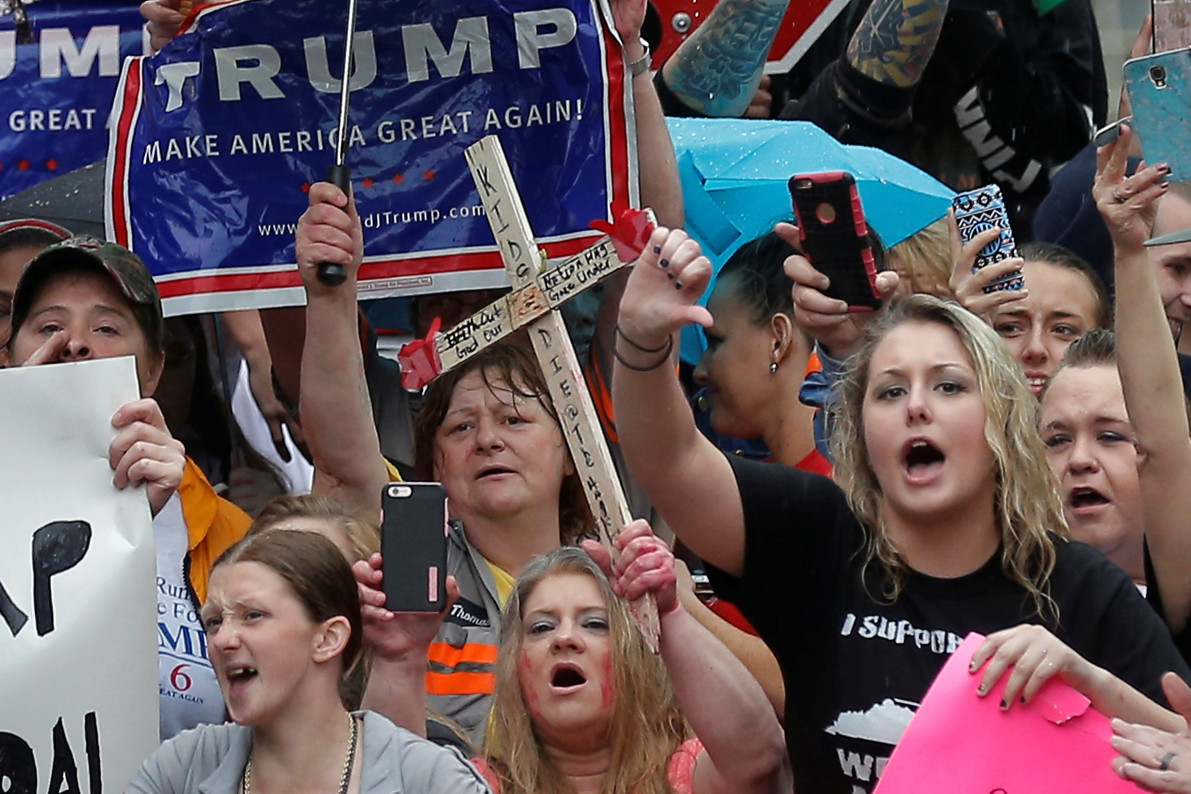 Nearly 20 percent of all time online is spent on Facebook—so it would be absurd for presidential candidates not to devote some effort to the platform. But not all candidate Facebook pages are created equal. Hillary Clinton’s has around 3.5 million likes, her opponent Bernie Sanders’ has around 4.2 million, and presumptive Republican nominee Donald Trump’s page has as many as both of them combined with 7.8 million likes.

But likes alone don’t tell us how these pages are appealing to potential voters. A new analysis of candidate Facebook pages from researchers at Brookings does. The study looked at all posts by the three candidates still in the race as well as dearly departed candidates Ted Cruz and John Kasich between January of 2015 and the end February of 2016. It shows not only which topics have received the most attention, but also how different candidates’ supporters react differently to the same topic, even among those within the same party.

The study found a major split in the main topics focussed on by candidates in each party:

Differing party priorities is hardly a surprise, but there was also a split in how the supporters of each party reacted to those priorities. Republican priorities elicit anger, Democratic ones get warm fuzzies:

“When analyzing sentiment of comments on Republicans’ posts related to the Iran deal, ISIS, and gun control topic, we found that commentators reacted with negative sentiment in the form of anger. For Democrats, people commenting on the Wall Street/middle class topic reacted positively, through showing their support to the proposed reform plan.”

This is not to say that Democrats are only reacting positively. Posts on the issues of health care and social security received strongly negative responses for both Sanders and Clinton. Indicative of their differing messages, Sanders and Clinton received the most positive for different issues: Clinton for women’s rights and education, and Sanders for his posts on Wall Street and the middle class.