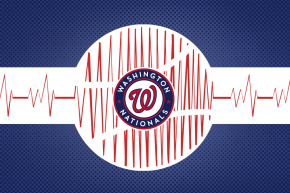 The New Moneyball: One Team’s Quest To Prevent Injuries
By Joe Lemire

The New Moneyball: One Team’s Quest To Prevent Injuries

Baseball's Washington Nationals use medical analytics to keep their players healthy, here's how 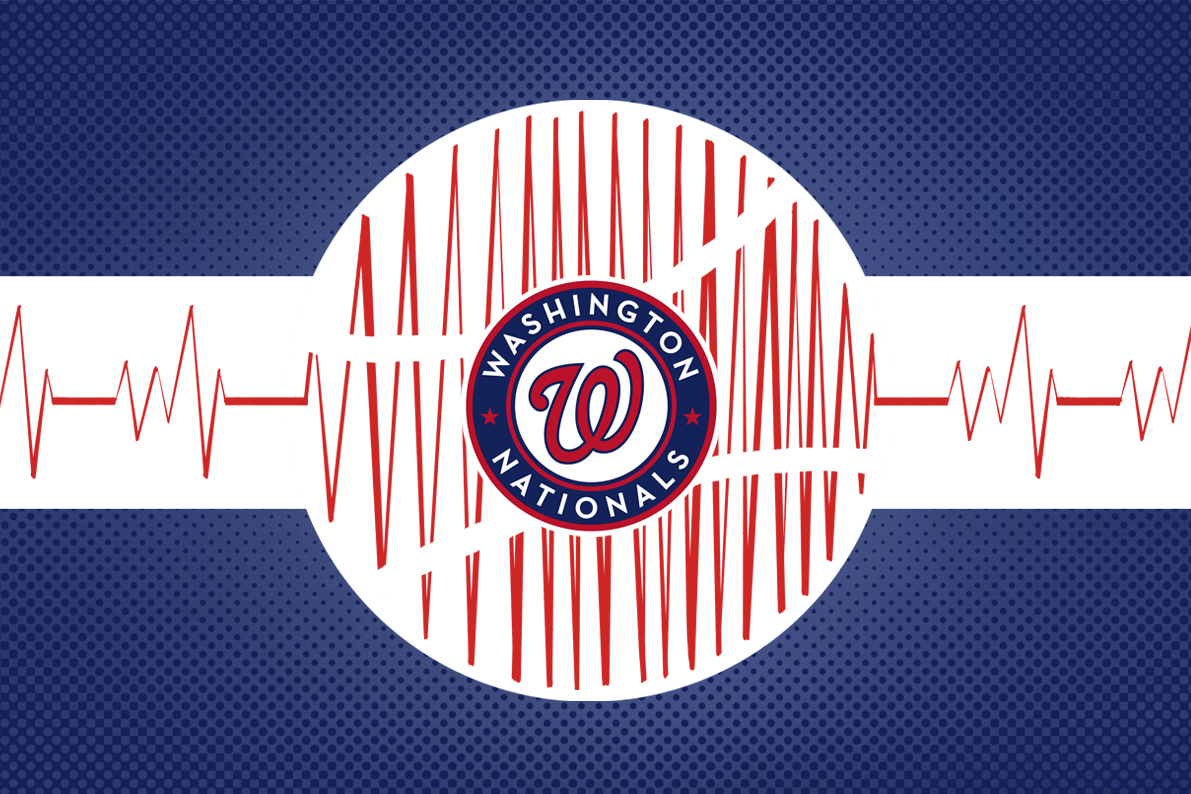 Big tech companies like Google and Facebook are famous for having gourmet restaurants masquerading as office cafeterias. The kitchen at the Washington Nationals’ clubhouse is not such a place.

That is no knock on the food’s quality but rather its aim—thanks to the implementation of a far-reaching, analytics-driven new medical program that is fully integrated with strength and conditioning and nutrition. It might not be as tasty, but it’s the type of empirical approach that’d jibe well with those aforementioned tech titans.

Starting pitcher Tanner Roark said there’s an emphasis on avoiding inflammatory foods, which for him are cherries and strawberries, and that dairy is minimized. Not all of it is culinarily pleasing—“Almond milk, that tastes terrible with cereal,” Roark said—but the overall goal is to keep players healthy and performing at a high level. Meals are fuel.

“There are tons of different things that help your body recover faster,” he said. “Throughout this long season, the grinder of a season, you’ve got to know your body and what to put in it.”

The architect of this far-reaching program—of which the mess hall cuisine is just one small, but visible, portion—is Harvey Sharman, a physiotherapist hired away from the Leeds United Football Club, where he was its director of sports medicine and science.

English soccer is thought to outpace North American sports in its utilization of analytics in the training room. Sharman’s bio in the Nationals media guide boasts, “Sharman focused on movement dysfunction, and, subsequently, the development of injury-prevention strategies. With Leeds, Sharman oversaw an injury reduction of over 50 percent, including a significant drop in soft-tissue injuries (muscular/ligament/tendon injuries).”

Finding a competitive advantage through studying and modeling performance is becoming increasingly difficult, as even the most laggard clubs now have robust analytics departments. The more fertile area is now in protecting the biggest financial investment: the players. That’s why, at Sharman’s introductory press conference, Washington general manager Mike Rizzo described this field as “maybe the next Moneyball,” citing the ubiquitous catch-all phrase for market inefficiency. The Nationals are hardly alone in this endeavor—Oakland A’s GM Billy Beane, the originator of Moneyball, is an advisor to Kitman Labs, a pioneering company in injury prevention—but the team’s transformation is among the most extreme.

The roots of this field in baseball could be traced to 2002 at the American Sports Medicine Institute (ASMI) where renowned orthopedic surgeon Dr. James Andrews and his Ph.D. research director, Glenn Fleisig, were seeing younger and younger pitchers with elbow injuries. ASMI’s mission had always been prevention and treatment, but they realized the balance was skewed toward the latter. They began promoting their lab to all pitchers, not just those who were injured or rehabbing, to become more proactive in diagnosing baseline readings for pitchers and identifying risk factors.

“That’s when someone put biomechanics on the map for prevention,” Fleisig said.

Injuries, especially to pitchers, have undoubtedly reached epidemic stages. Former Los Angeles Dodgers medical head Stan Conte made a presentation at M.I.T.’s Sloan Sports Analytics Conference in 2013 in which he noted that starting pitchers have a 50.3 percent injury rate and that the rate for position players is 33.6 percent.

Major League Baseball has created a comprehensive injury database called HITS that is more expansive than a simple tracking of disabled lists. Physicians for other teams have spoken about instituting exhaustive spring training evaluations to create a medical “fingerprint” from which they can compare later deviations in, say, leg extension to better discern whether there’s an injury.

The Nationals began this season with a full biometric evaluation, a test of “every which way your body can move,” Roark said. That data becomes the foundation for targeted conditioning—each player has his own program.

“For everybody, the hips—that’s where you’re the strongest,” Roark said. “That’s where everything meets in the middle, your legs, torso, and everything else. It’s all about hips and how strong they are. There are just hundreds of things you need to strengthen, and it’s different on everybody.”

Some of the work began before players reported to spring camp. Robinson said staff members would send videos and make FaceTime calls to demonstrate unique stretches that players can incorporate into their offseason conditioning. During the season, the medical staff has encouraged players to be proactive about seeking treatment.

“Our training staff has done a really good job,” Robinson said. “They give us a lot of leeway, ‘You let us know what you’re feeling and don’t be afraid to come in here and just be preventative. We want you to stay on the field. We’re not going to treat it as, oh, something’s wrong with you. We want you to stay healthy.’”

Washington’s organizational overhaul follows an injury-riddled 2015 season in which the Nationals lost 13 players to the disabled list for 1,108 days at a payroll cost of $31.2 million, the sixth-highest lost-wage total, as tabulated by Spotrac. Among the DL residents were starting pitchers Stephen Strasburg (twice) and Doug Fister, and regular position players Anthony Rendon (twice), Denard Span (twice), Ryan Zimmerman, and Jayson Werth. That doesn’t include the September injuries to reliever Drew Storen and second baseman Danny Espinosa that ended their seasons prematurely but didn’t include an official DL stint.

The 2016 season is young—about one-quarter done—but the early returns are promising. Injuries have sidelined only three Nationals, who collectively have logged 113 days of DL time worth $1,407,256 of compensation, per Spotrac. The number of players is tied for the majors’ fewest while the days and and salary loss both rank among the five best.

Rizzo declined an interview, and the club did not make the members of its medical staff available to comment.

What is publicly available is unique. The chairman of their medical advisory board is Keith Pyne, a chiropractic doctor based in New York City whose media guide bio notes that “his treatment concentrates on the neuromuscular structural integration that resolves injuries and biomechanical discrepancies by addressing the problem in the body’s kinetic chain.” The newly hired lead team physician is Dr. Robin West, an orthopedic surgeon who previously worked with the Pittsburgh Steelers and University of Pittsburgh athletics. She is noted to have a “special interest in the prevention and management of injuries.”

“This year is a year of research-gathering more than it is implementing because this is a new kind of thing for this year,” Robinson said. “They’re gathering information so they can use it in the future. I haven’t seen really much. We’re still players, and we still control our own careers, so if we’re not open to something, they’re not pushing it on us. They’re saying, ‘Hey, we’re here and we’re available, so you just let us know.’ It’s really all you can do.”