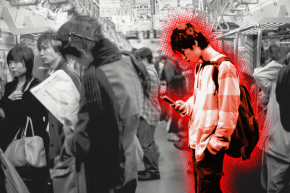 Tracking Your Cell Phone To Fight The Spread Of Disease

Texting in the time of cholera 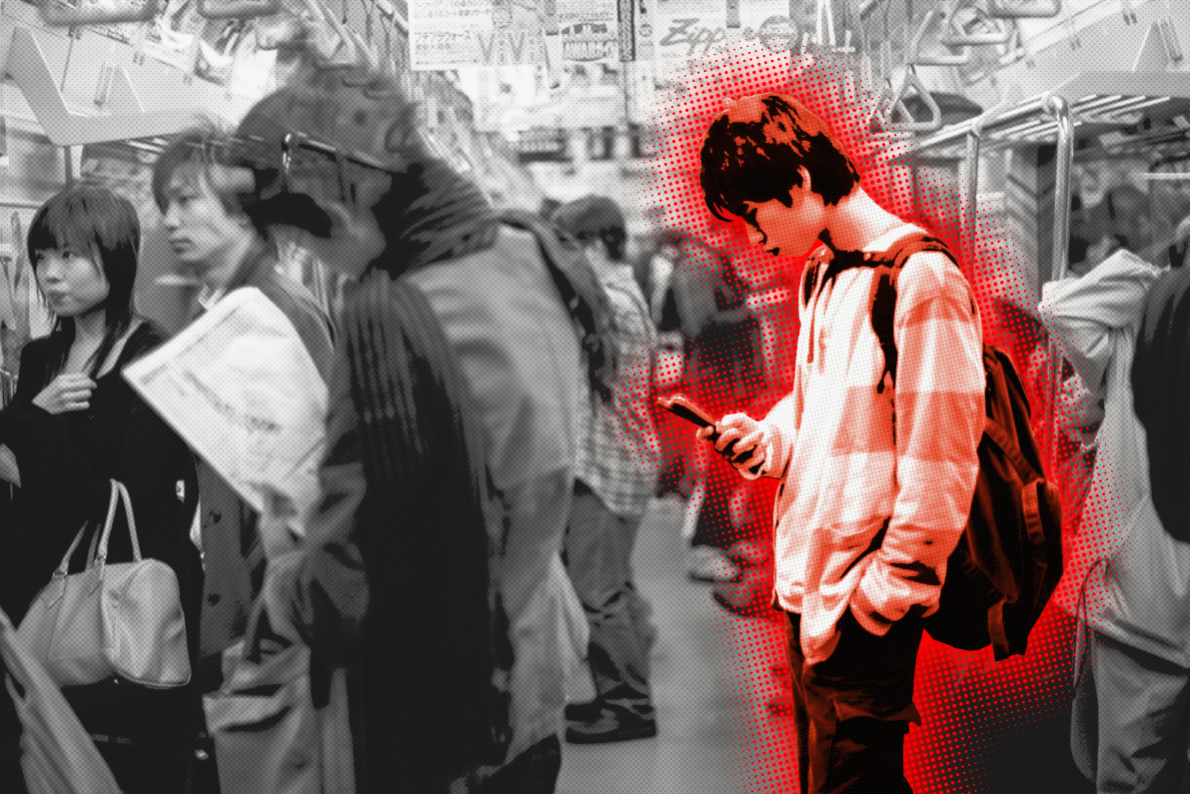 Epidemiologists have long known that people, moving around as they do, are some of the biggest spreaders of disease. That’s how diseases like the plague spread from China to Europe along the Silk Road, or the 2003 SARS outbreak, fueled by air travel, moved from Asia to America.

But, apparently human gatherings in certain hotspots might play a larger role than previously thought. In a study published today in the journal PNAS, researchers used cell phone data to get the most accurate picture of human movement to date.

In the past, researchers have had to rely on models for how diseases spread. They’re based on estimates of how humans move, monitoring transportation routes (no easy task in developing countries) and population densities. But cell phones can provide researchers with real-world information. If the data is appropriately anonymized to protect users’ privacy, researchers can track people’s movements as their signals ping off antennae in different regions.

The researchers used cell phone data to understand the 2005 cholera epidemic in Senegal. “A distinctive feature of this outbreak was its sudden flare,” the researchers write—in the course of a few weeks, the number of cholera cases jumped from just a few hundreds cases to more than 27,000 all over the country. Anecdotal evidence suggests that a large religious pilgrimage to a city called Touba, about 100 miles inland from Dakar, followed by a period of heavy rains and flooding, might have contributed to the outbreak of cholera, which is transmitted through water or food contaminated by feces.

Using cell phone data from 150,000 people, the researchers tracked people’s movements and population fluctuations throughout the country during 2013. Based on the number of people that gathered that year for the festival in Touba, the sanitation measures put in place since 2005, and the rainfall the researchers were able to create a model of the outbreak. People would have contracted cholera during the pilgrimage, then brought it home to their local towns, where the rains would have caused infections in more people. It was a perfect epidemiological storm.

The model wasn’t perfect—the data on human movements was from 2013, not the year of the actual outbreak, so there might have been some variation. And though cell phones are quite ubiquitous in Senegal (84 percent of Senegalese have cell phones, according to a 2015 survey from Pew; for context, 89 percent of Americans had phones), there’s a slight population bias since it’s still more likely for cell phone owners to be wealthy, urban and male, and they tend to move around more than do less wealthy, rural populations.

There’s still a need to compare older models to those based on cell phone data to ensure their accuracy. But when compared to past epidemiological models, this one is much more specific than has previously been possible. “No approach to quantify human mobility other than mobile phone data analysis could have provided the required level of detail to capture such phenomena,” the study authors write.