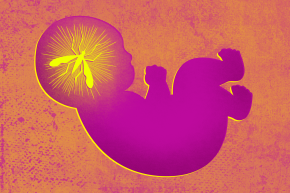 279 Pregnant Women May Have Zika In The U.S. And Territories
By Alexandra Ossola

279 Pregnant Women May Have Zika In The U.S. And Territories

The CDC released some startling numbers today, and announced a change in the way cases will be counted 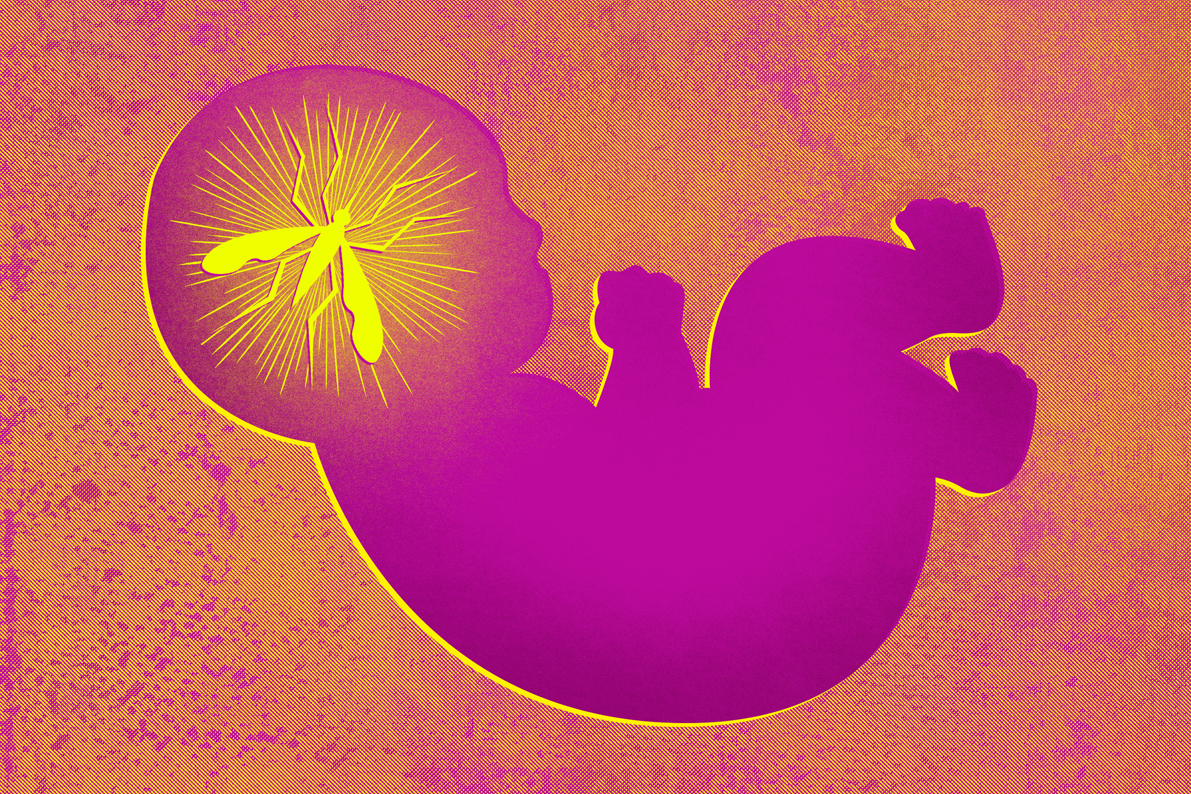 157 pregnant women in the United States are infected with Zika, the Centers for Disease Control (CDC) announced today in an emailed press release. There are also another 122 pregnant women with Zika in U.S. territories, bringing the total to 279.

It’s not quite clear if that’s an absolute increase in infections, however—the CDC announced that it was broadening the criteria for reporting cases of Zika. In the past, Zika cases were reported only if the lab results came back as positive, and if there were observable symptoms or pregnancy complications. Now, in light of several recent reports, the CDC will count women as Zika cases if they have “laboratory evidence of a recent Zika infection,” even if they don’t have symptoms.

For people who show symptoms, Zika can often resemble other mosquito-borne diseases like dengue—fever, rash, and joint pain—though most people who contract Zika don’t usually show symptoms severe enough to go to the hospital. The effect that has caused the most concern is among pregnant women, since the virus has been found to be associated with a severe birth defect called microcephaly.

The virus has continued to spread throughout the Americas, with a few cases in Australia and Europe; today, the World Health Organization announced concerns that the outbreak may spread to Africa, since more than 7,000 cases of Brazilian-strain Zika have been reported in Cape Verde, off the northwest coast of the continent.

There is currently no treatment for Zika, and the House, the Senate, and the President have spent the last week bickering about how much should be allocated to an emergency fund to combat it, and where the money to fight Zika stateside should come from.

Protecting pregnant women and their fetuses is the CDC’s top priority in responding to the outbreak, according to the press release.