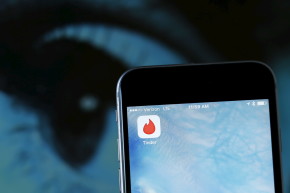 Instead of uploading the usual profile pics, Jessica Anderson posted her resume and a cover letter 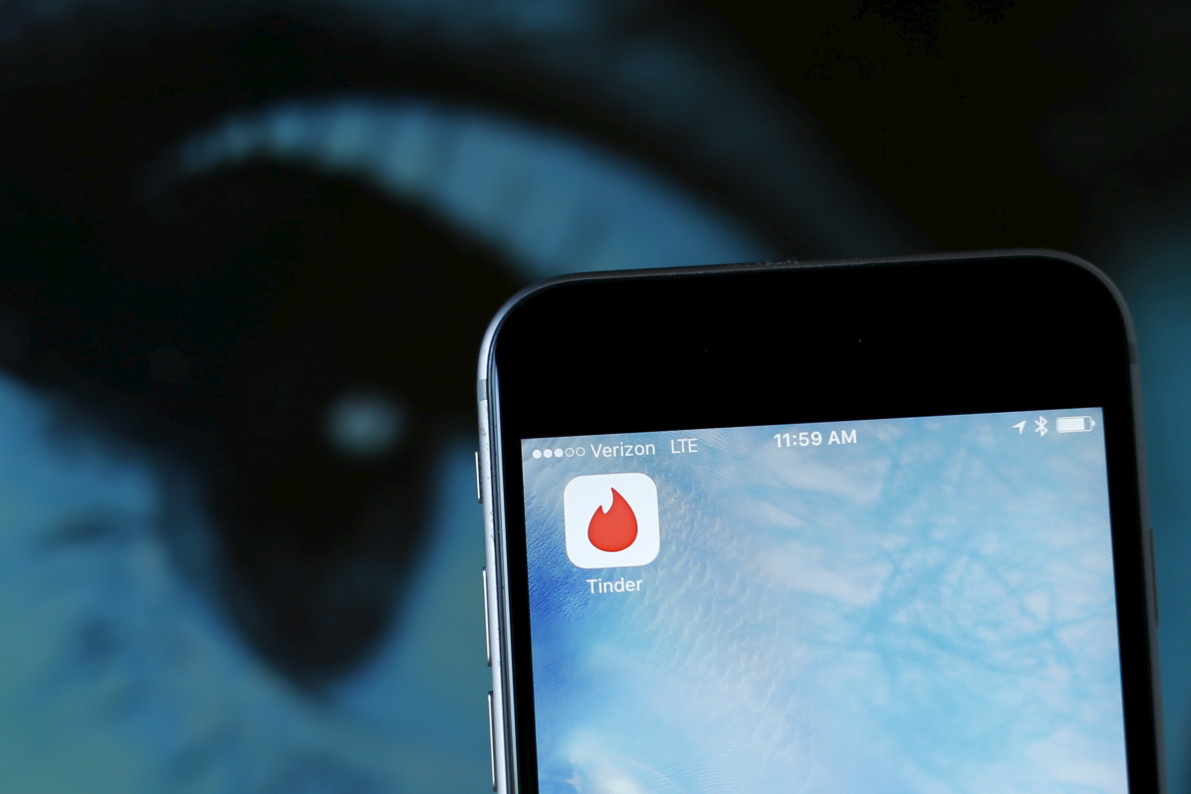 Plenty of people use Tinder in hopes of finding love, but one enterprising young woman is now hoping someone will swipe right on her career. Jessica Anderson, a 20-year-old student at Edinburgh University in Scotland, recently moved to London in search of a summer job. After applying for some 150 positions and having no luck, the Daily Mail reports she took the bold step of posting her resume and a short cover letter on Tinder.

Tinder is fast becoming another way to reach a young, digital audience, so much so that even David Cameron is getting in on the action in an effort to connect with UK voters. And while job hunting on Tinder is a novel concept, she’s not the first person to repurpose social media with their career in mind.

One young man tried buying a Snapchat geofilter over the office of the company where he wanted to work. (It landed him an interview, but he sadly didn’t get the job.) Another aspiring ad man once bought ad space on Google so that his website would be the first result whenever five of the top creative directors in New York googled themselves. It cost him $6, and he landed a job with one of the agencies. No word yet on whether Jessica Anderson’s Tinder experiment resulted in the summer job of her dreams, but at the very least she found a way to stand out from her peers.