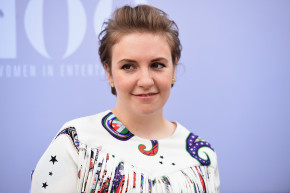 Ex-Redditors Are Trying To Create A Safer Version Of Reddit

With backing from Lena Dunham and Dan Harmon 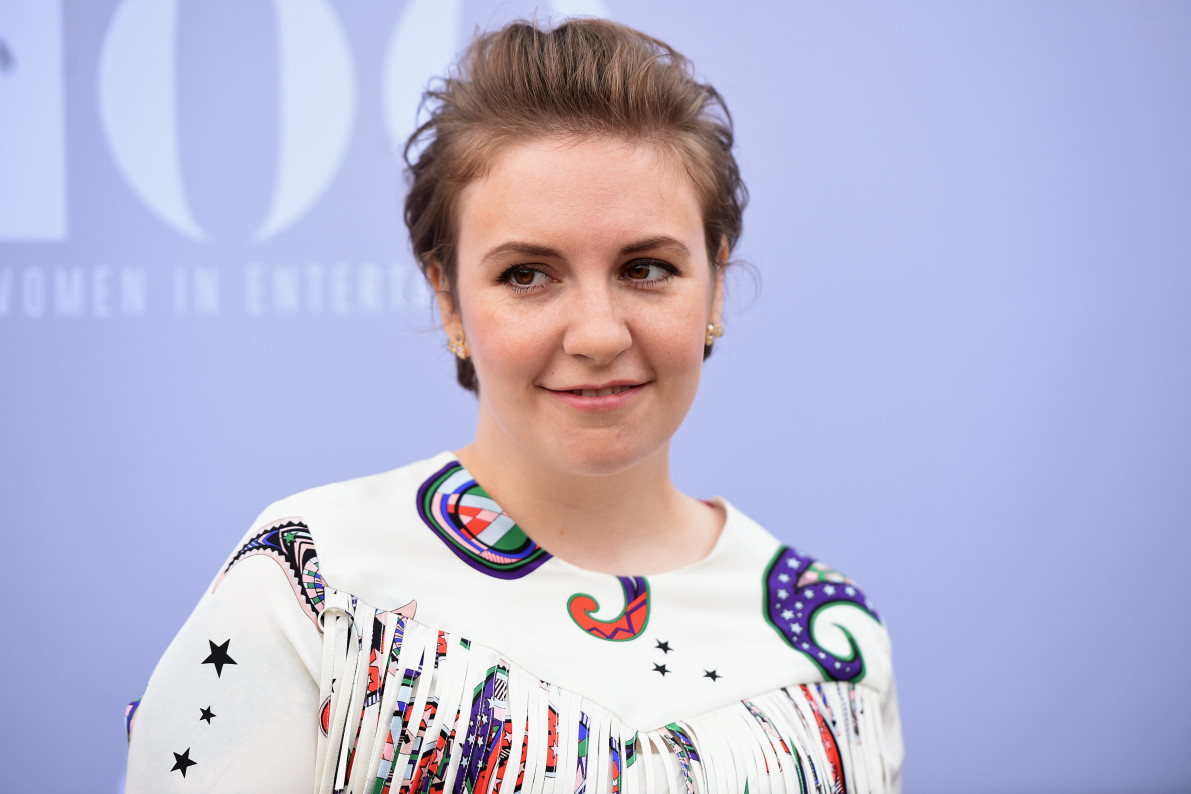 Recode reports that Imzy won’t be radically different from Reddit in format—people will discuss topics or people on various community pages. Where it will differ is in its focus on better community standards. In order to post in Imzy, you have to be a member, and in order to post on a particular section of Imzy, you have to subscribe to that page. Moderators also have the ability to chat with Imzy staff for support 24/7. Imzy doesn’t have a front page like Reddit’s either, which its creators see as another safeguard for members of its community. Dunham who has been pretty outspoken on issues of online harassment in the past, will have a topic page of her own on the service, focused around her newsletter, Lenny.

In recent years, Reddit has gained a reputation for itself as a breeding ground for hate speech and doxing. Given that it hosts threads that are unapologetically racist and sexist, it makes sense that people think there’s room for a friendlier, safer version of the platform. Whether or not they can gain the same influence and reach as Reddit—which says it gets around 150 million page views each month—remains to be seen.