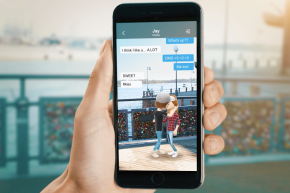 Thanks to Rawr, you can now kick your friend in the virtual crotch instead of just typing "hey" 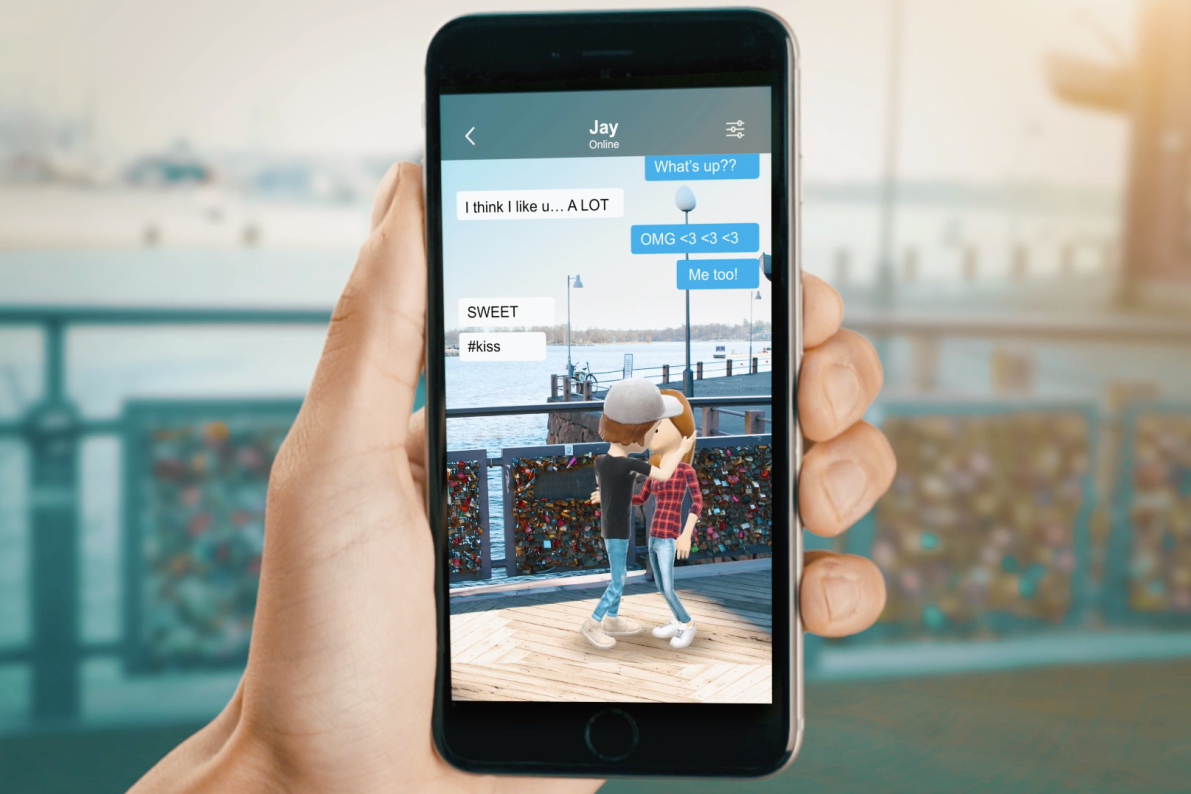 When it comes to chatting with your friends, words are no longer adequate. At least that’s what a new app called Rawr messenger is banking on. It lets you use 3D-animated avatars to interact with friends or strangers, making for a novel and amusing way to have a conversation—especially if you’re someone (read: a teen) who’s wanted to see your friends moonwalk through a virtual kitchen or puke up a bunch of beer emoji.

Users direct their custom-designed avatars primarily with hashtags, though the app can also pick up on keywords in conversation. So, for instance, by typing #eat and then selecting any of the food emojis, you direct your onscreen persona to swallow a cheese emoji or a fried egg (frying pan included!). Or if you type “I’m so tired,” your avatar will start acting wiped out. A lot of the fun comes from what you can do with your friend’s avatars—you can #hug them, #holdhands, and even #kick them in the crotch.

When you first open the app, there’s a little bear named Tim Rawr that will teach you how to use the app, so you don’t have to look like an idiot in front of your nearest and dearest—well, that is until you #poop or #twerk in front of them. But if you want to reach out beyond your usual social circle, the “Globetrotter” feature will hook you up with a random stranger that you can #hi5 or soak in a downpour of #rain. It’s not the most illuminating way to get to know someone, but it does provide a certain amount of absurd pleasure.

There are plenty of ways to customize your Rawr experience beyond just your avatar. You can change the backdrop at will, in case you’d rather dance the #chicken on a #beach or get #dizzy in front of the #whitehouse. You’re also rewarded for spending time in the app by earning coins (which you can also buy). They’re redeemable at the local mall, where you can upgrade your gear to look as fly as possible while you perform all manner of nonsense acts. (Why would you #spit a paperclip at someone? Because you can.)

This all ends up feeling like your emoji menu came to life. And while hanging out in Rawr’s little virtual world is fun, it’s also a little cumbersome. It only came out yesterday, so we don’t yet know if the novelty will wear off fast, or if chat-crazy kids will be using their avatars to act out feature length films by next week. Only #time will #tell.