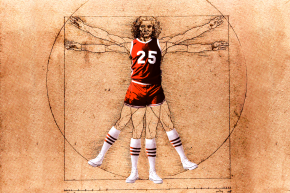 A fully artificial human genome may soon be possible, but the author of "The Sports Gene" raises doubts about its athletic application 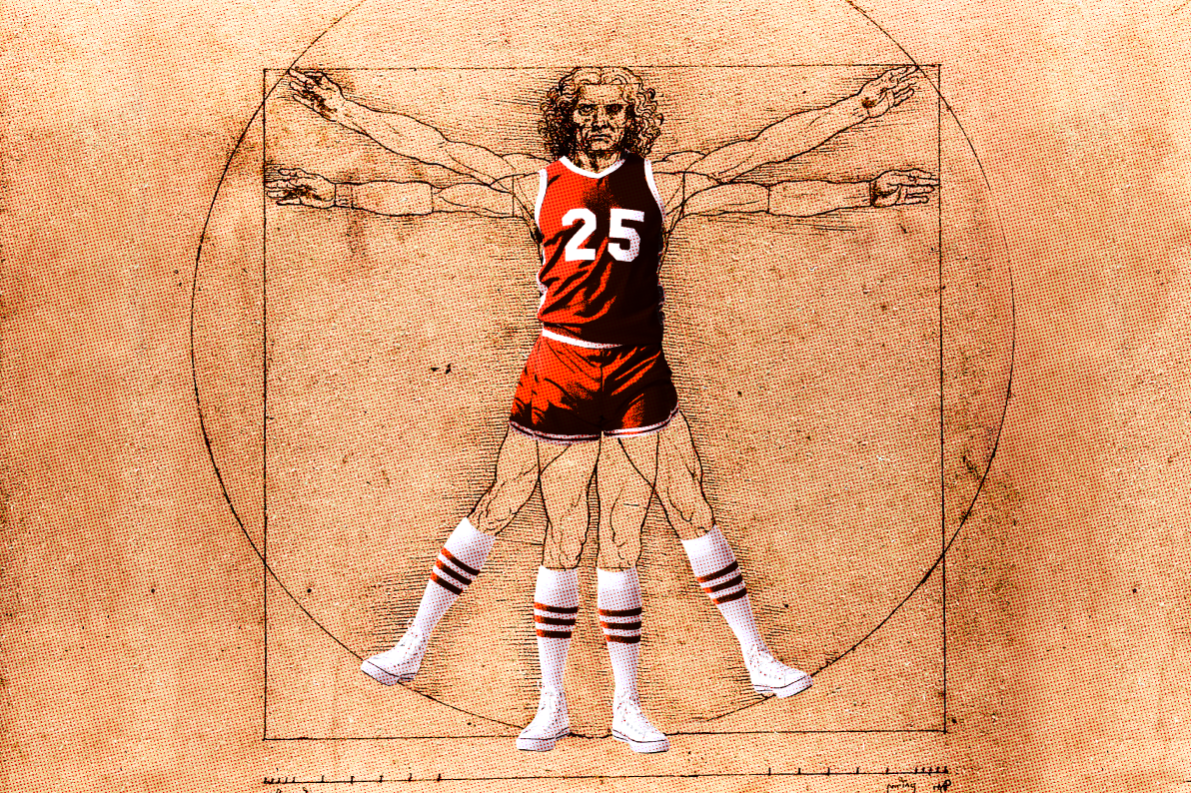 A recent meeting at Harvard Medical School raised the possibility of creating an entirely synthetic human genome within 10 years. Of course, that’s already inspiring some to ruminate on the possibility of a perfect athlete—even more physically ideal than LeBron James, Mike Trout, Usain Bolt, or Tom Brady.

“And if a human can be built entirely from scratch, making that human perfect at something, such as sports, seems like a logical step in the futuristic direction,” SportTechie’s Josh Shanes wrote. “All of this is to say that the artificial generation of a perfect athlete doesn’t seem nearly as far-fetched as it once did.”

Put aside the ethical questions—and there are many—and realize this: just because the technology exists to create a fully customized genome, doesn’t mean anyone truly knows how it all works.

“The technology is fascinating, but we still have no idea what most of the genome does,” David Epstein, author of the New York Times bestseller “The Sports Gene,” said in an interview. “By far most of it is still a mystery to us, even though we’ve sequenced it.”

There are two examples in his book and one in a recent article of a single gene having an outsize effect on a person, such as a Finnish skier with an extraordinary red blood cell count—and thus endurance) and an Olympic sprinter with abnormal muscle mass. Most of the time, however, genetics aren’t that simple.

There is a gene-editing tool called CRISPR-Cas9 that uses enzymes to accurately snip part of the genome and replace it with an alternate gene. That could be of more immediate use to improve athletic performance in the instance where a single gene can make a difference (although the ethical concerns would remain).

As noted in his book, the genetic cause of an easily measurable trait such as height is hardly straightforward; several-thousand subjects and hundreds of thousands of spots of DNA code are needed to account for half the variance in height.

Of the 23 gene variants thus far linked to endurance talent, Alun Williams, a geneticist at England’s Manchester Metropolitan University, has estimated that nobody has more than 16 of the 23, with a probability of a perfect 23-for-23 combo at less than one in a quadrillion. Epstein compares that to a person who bought 20 lottery tickets per week, and the odds of the lotto player winning back-to-back drawings are better than a human having the perfect genetic endurance profile.

Understanding the scope of the interplay and cumulative effect of genes is out of our reach for now. Perhaps the intention of creating a particular athletic trait could trigger an unanticipated harmful interaction between a gene pair.

Epstein also warns against discounting the impact the environment has. One example he gave was Celiac disease: the mutation that causes the gluten allergy would have been irrelevant before humans began harvesting wheat about 10,000 years ago.

“We always think of it as the gene-gene interactions—and [that’s] definitely right—but I think it’s also interesting to think about it as gene-environment interactions,” he said. “Our environment is constantly changing.”

Another example is the FTO gene that causes obesity—or, rather, has done so only in people born after World War II. It’s not clear why that is, but the same gene can present itself differently in different eras.

“The thing we think is fixed may not be fixed at all,” Dr. Nicholas A. Christakis, a Yale sociologist and physician who co-wrote the study, told the New York Times.

And then there are the mutations. Hypertrophic cardiomyopathy (HCM) is a genetic heart disease that can cause sudden death, typically triggered by exertion. It can be caused by only one or two mutations and, as Epstein wrote, as of 2012 there was already a database of 18 genes with 1,452 possible mutations that have been found to cause HCM, two-thirds of which are “private mutations” found only once in a specific family.

“It turns out you can get the same outcome via a whole bunch of different biological pathways, which means things are really complicated,” Epstein said. “Maybe that’s because of how all the other genes are playing in concert with that gene or who the hell knows.”

Just because a fully synthetic genome is possible soon, harnessing that reality may well be a long ways off.