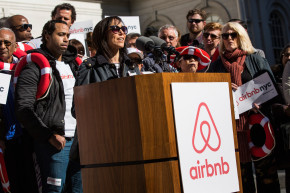 Airbnb Sued For Letting Hosts Be Racist
By Tracy Moore

25-Year-Old Gregory Selden realized he was discriminated against on Airbnb for being black, but the company ignored his complaint 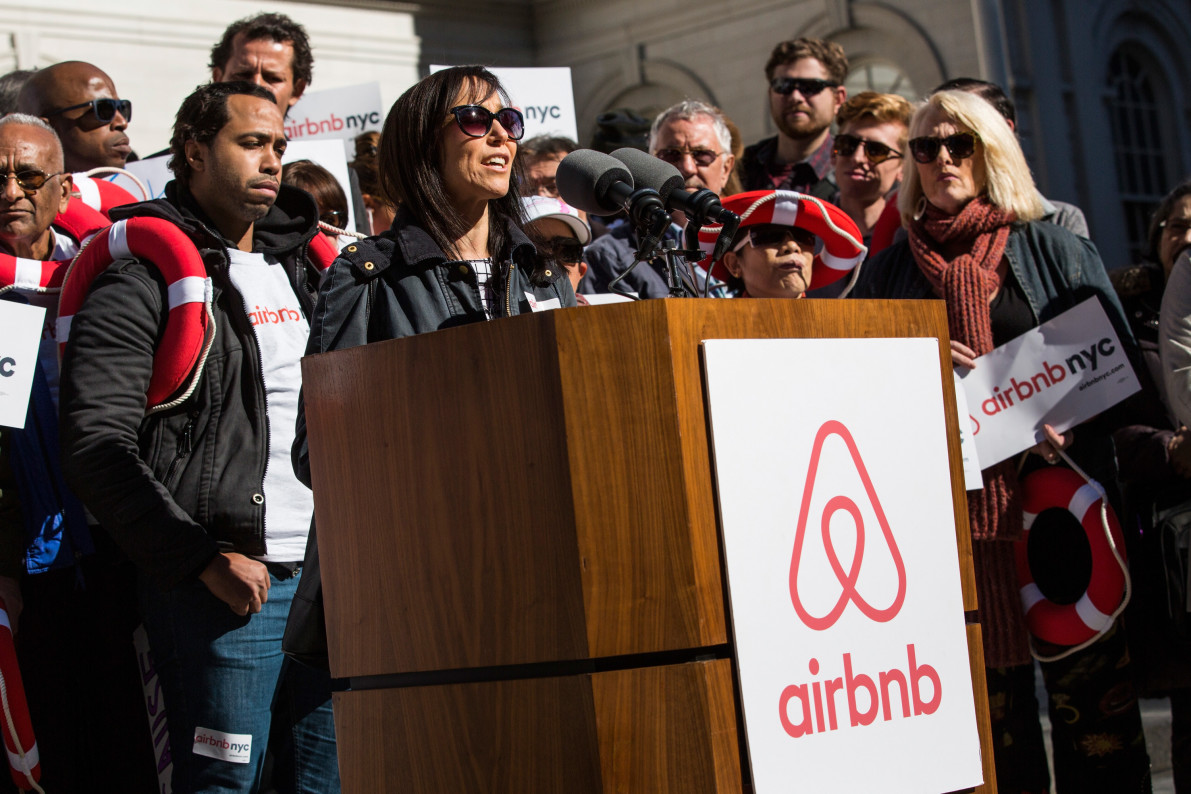 When 25-year-old black man Gregory Selden tried to a book an Airbnb rental in Philadelphia in March of 2015, the request was rejected. Because something smelled fishy about the whole thing, he then created two fake profiles of white men interested in booking the joint. They were both accepted. He is suing Airbnb in a class action suit, alleging they ignored his complaints to resolve the discrimination.

The suit, posted by Jezebel, explains that Selden was trying to book a weekend vacation with friends to Philadelphia and that his profile included his name, age, location, sex, and a picture of his face. He found a place to rent, but the host, known only as Paul in the suit, rejected the request on the grounds that it wasn’t available. Selden found the same listing still displayed as “available” the next day.

Selden then created profiles for “Jesse” and “Todd,” fictional white men whose names, pictures, and locations, as well as how long they’d been members of Airbnb (that month) were visible. Using the fake accounts, he requested the spot for the same dates and was immediately accepted.

Selden confronted Paul, who told him “people like [Selden] were simply victimizing [themselves].”

Selden attempted to contact Airbnb about the incident but says he was ignored. He took to Twitter to expose the issue, which led to the viral hashtag #airbnbwhileblack. Still active, it continues to demonstrate the experiences of black renters through the service:

I've also had hosts who were "omg so surprised!" at how clean and responsible we were. Yay for low expectations! #AirbnbWhileBlack

Other black Airbnb users shared their experience of using the service, often finding places only after minimizing or removing all evidence of their blackness. 23-year-old Quirtina Crittenden from Chicago told NPR she got a lot of excuses and rejections until she changed her photo to a city landscape and shortened her name to Tina. And the prevalence of bias has been confirmed by study: A Harvard Business School study found would-be renters with names that sounded African American were about 16 percent less likely to get booked than their white counterparts.

This year, Victoria Yore, a white woman who is dating a black man, wrote about how difficult it’s been for her and her boyfriend to book places here and abroad while traveling. At first, they couldn’t figure out why so many hosts were telling them clearly available listings were suddenly not open only to find the same listings days or weeks later with those dates open. They contacted Airbnb, who essentially told them, “Well it looks like you have had success booking with tons of people so far!”

They calculated a roughly 60 percent rejection rate, and then they realized the only thing that had changed about the profile: Yore had changed it from a solo photo of her on the beach to one of the interracial couple.

Selden’s suit states that “Title II of the Civil Rights Act of 1964 explicitly prohibits discrimination in places of public accommodation, such as hotels, restaurants, movie theatres and sports arenas,” and that effectively, Airbnb is a motel.

But unfortunately, the Fair Housing Act may be of little help. A loophole, known as Mrs. Murphy’s exemption, says that a person renting out units in a four-unit dwelling or less, if they also reside there, has the right to rent or not rent to whomever she chooses. The state guide linked above says, for Pennyslvania, that the state’s “anti-discrimination laws do not apply to ‘personal residences,’ which includes a building or structure containing living quarters for two or fewer individuals / groups / families living independently of one another when the owner or lessee or their family members reside in that building or structure.”

Until it’s resolved, black renters may seek rental options elsewhere, like HomeAway or VRBO. Others will likely continue to workaround the system by minimizing their appearances.