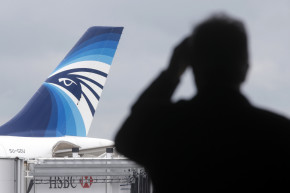 There's a reason why ISIS sympathizers, quick to gloat over other atrocities, are not cheering the crash of an Egyptian passenger jet 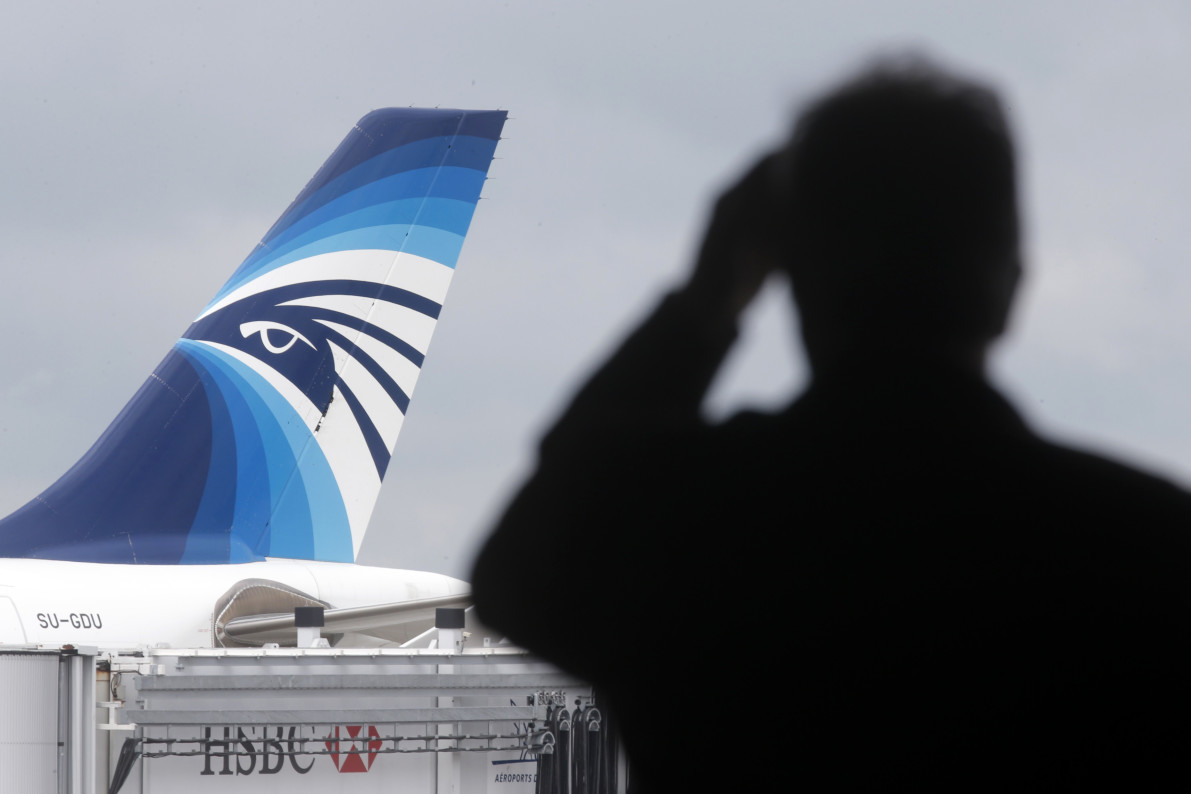 Islamic State sympathizers, who wasted little time cheering the terror attacks in Paris in Brussels as well as the downing of a Russian plane last fall, have been loathe to celebrate the crash of an Egyptian passenger jet, Vocativ discovered.

In a stark departure, loyalists of the terror group were quick to insist ISIS had nothing to do with EgyptAir 804’s plunge into the Mediterranean on Thursday morning. The reason? Many of the 66 passengers and crew aboard the commercial plane are believed to be Muslim.

“The plane was civilian and most of its passengers were Muslim civilians,” wrote one person on a prominent ISIS-linked forum monitored by Vocativ, echoing a sentiment shared by dozens of others on the site. “It must have crashed due to a technical failure.”

Others speculated over possible reasons the Sunni extremists would target the plane, which was flying from Paris to Cairo when it vanished from radar. “I don’t believe ISIS would take responsibility for it unless the passengers were infidels,” said a different jihadist. “We’ll watch and see.”

Though ISIS has murdered and maimed many Muslims through its acts of terror, the group often provides justifications for its targets and attacks. ISIS argued its rampage through Paris last November, which killed at least five Muslims as well as 125 other people, occurred because the French are infidels who started a war with Islam. Russia’s Metrojet crash and the bombings in Brussels were revenge for the killings of Muslims in Syria and Iraq, the terror group claimed.

But the group has also enacted its extremist interpretation of Islam on the soil it controls and its many victims of reprisals, punishments and public executions are Muslims and citizens of its so-called caliphate. ISIS’ refusal to spare the lives of Muslims has been one of the biggest reasons al-Qaeda has disavowed the ISIS leadership and vision.

Wreckage from the EgyptAir crash was found southeast of Crete on Thursday. Egyptian officials said the debris suggested terrorism as a more likely cause of the crash than technical failure, the New York Times reported. French President Francois Hollande said that “no hypothesis was being ruled out.”