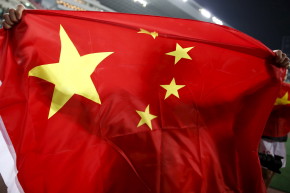 How China’s Government Uses The Internet To Distract Citizens

Chinese propagandists post 488 million online comments a year, but new research suggests they're not trying to convince you of anything 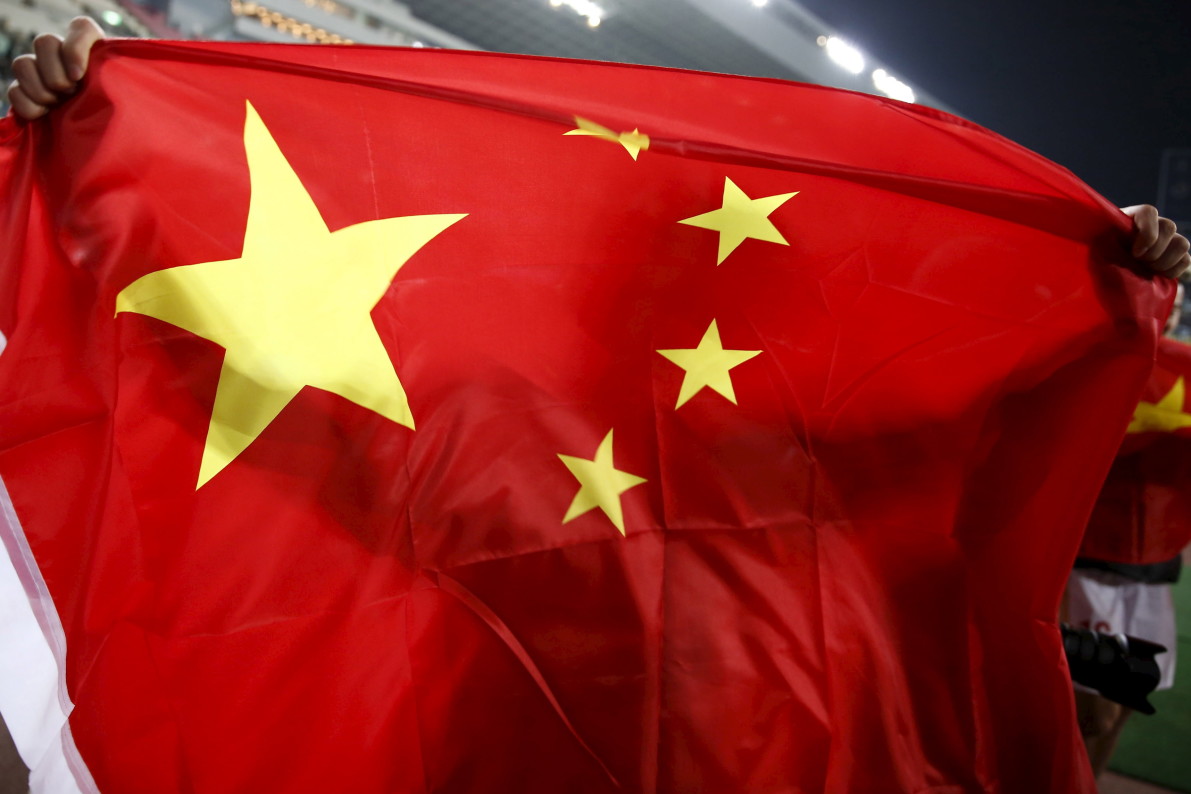 The best way for a government to stave off collective action may be collective distraction. In China, the ruling Communist party is believed to employ an army of a couple million online propagandists. Known as the “50 Cent Party,” for the 50 Chinese cents they supposedly make per post, the prevailing opinion among journalists and academics for years has been that they weigh into social media conversations in China to stifle dissent and manipulate public opinion.

It turns out this view could be wrong. A new study examining China’s 50 Cent Party argues the goal of the massive social media propaganda campaign is not to stifle Chinese dissent. “What they do is they distract,” says Gary King, a Harvard professor and one of the study’s authors.

“An argument is a position that can be opposed by an equal and opposite position. It’s just not an effective strategy,” he says, “but saying ‘Hey, look at this shiny thing over there!’ — that’s actually quite an effective strategy.” The paper estimates the Chinese government fabricates near 488 million oft-distracting social media comments a year.

The conclusion follows up on previous work by King and others examining what the Chinese government censors online. After sucking up a giant amount of pre-censored Chinese social media traffic and comparing it with that same traffic after it passed through Chinese censors, King came to a surprising conclusion about Chinese censorship. “They weren’t  censoring criticism of the government,” he says “they were only censoring posts with collective action potential.” The Chinese government is more concerned about their citizens gathering together than they are of criticism. “They don’t care what you think of them, they are after all a bunch of dictators,” he says.

The recent paper started with a giant leak of emails from “the Internet Propaganda department of Zhanggong, a district of Ganzhou City in Jiangxi province,” essentially one of 3,000 Chinese counties. King says the trove of information is “a huge mess,” a forbidding mash of emails and attachments in an untold number of formats. The researchers got through the information maze  by developing new methods of automated text analysis, and crawling through individual entries.

They found 47,000 social media posts written and sent to the propaganda department. “We had the network structure of who’s emailing who, who works for who,” says King. “We learned the 50 Cent Party are not even paid 50 cents,” and that those writing the posts are “actually government officials, not ordinary citizens.”

Taking their in-depth knowledge of the rules and patterns governing social media propaganda in Ganzhou City, King and others were able to extrapolate the extent of it throughout the country. They nailed down their results with elaborate polling. To do this, they reached out with the same set of delicately honed questions to known 50 Cent Party accounts, accounts their research predicted likely belonged to the 50 Cent Party, and accounts that weren’t connected to the 50 Cent Party. “The pattern of responses we got from our predicted group matched almost exactly the pattern of responses we got from the known 50 Cent Party people,” says King.

The findings upend some of the common thinking on how authoritarians approach censorship. “People have thought if a grievance gets out there, that’s a worry for the regime,” says King. One more grievance expressed in a dictatorship as large as China doesn’t mean much. “If you live in a country that’s a dictatorship, you’ve got plenty of grievances,” he says. One more socially mediated complaint in a fundamentally corrupt society is unlikely to mean much. However if the government wants to stay in power, “it had better focus…on stopping collective action.”