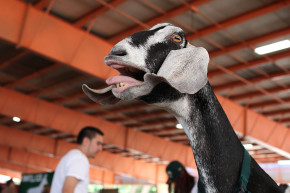 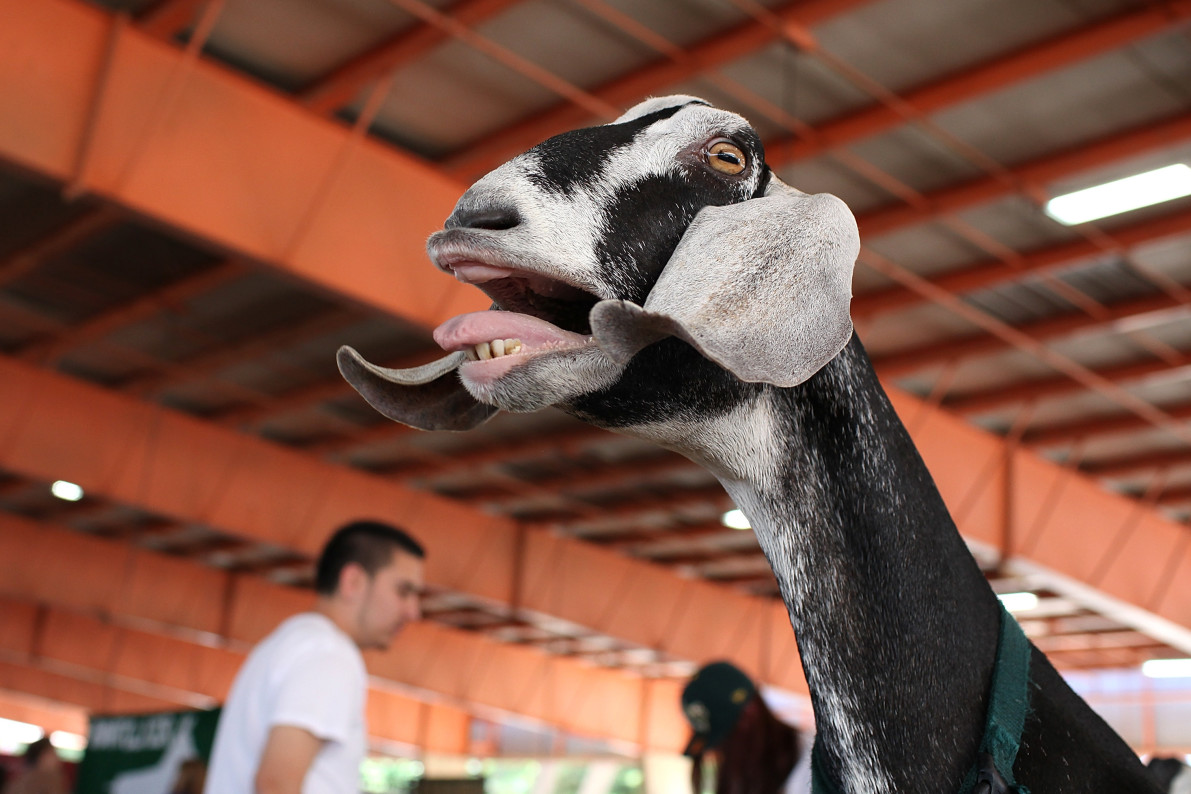 The former mayor of London, Boris Johnson, just won 1,000 pounds, thanks to an extremely rude poem he wrote about Turkey’s notoriously thin-skinned president Recep Tayyip Erdogan. The winning work describes the Turkish leader having sex with a goat.

But the story behind it is a multi-country saga involving freedom of speech, the Syrian refugee crisis, and another lewd poem. But it begins with a president’s inability to laugh off a little online teasing.

Last month, President Erdogan attempted to have a German comedian named Jan Böhmermann prosecuted for his recitation of a rude poem about Erdogan on his television show. Erdogan cited an obscure German law that prohibits Germans from insulting foreign heads of state.

This put German chancellor Angela Merkel in a tough position: allowing the criminal case to proceed for a joke would make Germany appear weak and not committed to freedoms of speech—or block it, and risk angering Erdogan, whose help she desperately needs in dealing with an influx of Syrian refugees into her country. Merkel ended up doing the former, though said that the law will be repealed to prevent this from happening again.

While it was somewhat surprising that Germany would move forward with criminal charges against a citizen for making fun of someone as part of a comedy bit, it’s not surprising that Erdogan demanded it. In the past several years, he has cracked down on Turkish media and social media platforms when he feels personally insulted, at times banning Twitter and YouTube and arresting people simply for sharing memes comparing Erdogan to Gollum.

The leadership of European Union countries, some say, have been forced to look the other way because Turkey’s help with the Syrian refugee crisis is more important, and it’s clear that anything Erdogan considers to be a personal affront will result in an extreme reaction on his part.

The conservative-leaning British paper, The Spectator, responded to all of this with a contest to come up with the best offensive poem about Erdogan. A reader donated the 1,000 pound prize. Johnson had come up with his winning limerick as a joke during an interview, according to the Guardian, and didn’t know it was even in the running.

Without further ado, the poem:

There was a young fellow from Ankara,
Who was a terrific wankerer,
Till he sowed his wild oats,
With the help of a goat,
But he didn’t even stop to thankera.

The Spectator expects that Johnson will donate his prize to a deserving charity. In the meantime, as contest judge Douglas Murray points out, Germany’s Der Speigel might be risking prosecution for re-printing the limerick on its site.