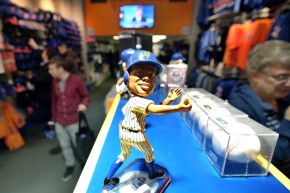 The Weird Online Economy Of MLB Memorabilia
By Robert Silverman

Hey, are you a functioning human? Wanna spend a few stacks on this ludicrous old baseball? We got you 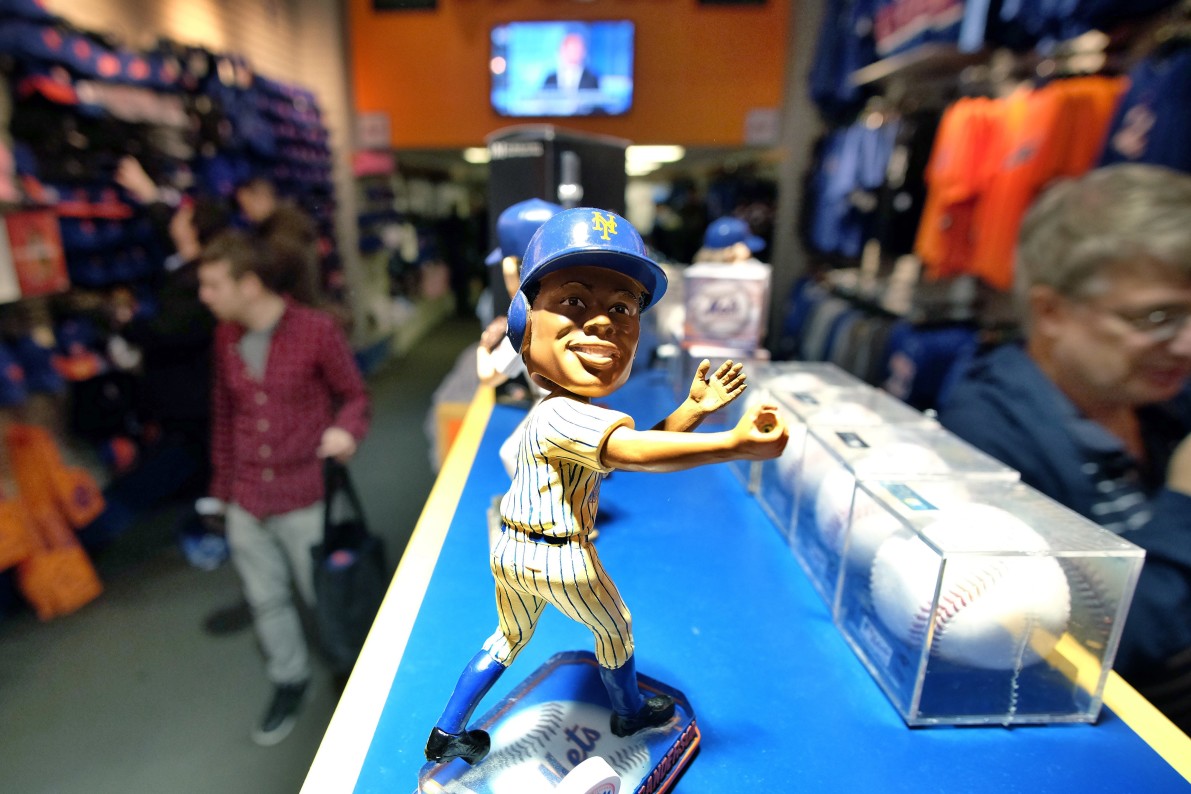 Proving once again that when it comes to game-used items, memorabilia-thirsty baseball fans will pay any price, the hoodie and cap worn by Detroit Tigers manager Brad Ausmus during a colossal, on-field hissy fit are now up for sale at MLB.com.

On Monday night, the Tigers were facing the Minnesota Twins. In the bottom of the fourth, Ausmus had just about enough of umpire Doug Eddings’ liberal interpretation of the strike zone. When Nick Castellanos was rung up on a questionable call, he came barging out of the dugout, spitting out a stream of both soggy sunflower seeds and cuss words. After he was summarily tossed from the game, he decided to punctuate his rage-filled aria by draping his hoodie over home plate, presumably to aid Eddings’ ability to call balls and strikes, and ended this bravura performance by chucking his cap back on to the field.

If Brad Ausmus promises to do this every night he can stay https://t.co/gKJy58zEWs

Luckily, a clubhouse attendant managed to retrieve the discarded cap and hoodie, returning them to their red-faced rightful owner.

Though Ausmus described himself as not particularly “proud” of the episode, he determined that the best course of action was to “get something good out of it.” So he donated the clothes he wore during his meltdown, and now the garments are up for auction.

Per the auction listing:

Ausmus donated the items directly to the Detroit Tigers Foundation with the goal of raising money for youth baseball in Detroit. Proceeds from this auction will directly benefit the Tiny Tigers t-ball program funded by the Detroit Tigers Foundation at Detroit PAL. Neither item has been washed since the May 16 game and both items show dirt consistent with being placed or tossed on the field.

As of this writing, the bidding had reached $4,610 and will certainly keep rising over the next six days. But if that seems like a hefty price tag to pay for a sweaty, dirt-stained piece of official merch, it shouldn’t. Major League Baseball has been upping the amount of game-used items available for sale—for causes both charitable and otherwise—to keep pace with the ever-increasing demand.

There are currently over 500 items posted to MLB’s online marketplace. Among them, the pinktastic bats and uniforms worn on Mother’s Day. As an extra-added bonus, an unknown percentage of your cash will go to the Susan K. Komen Foundation to help battle breast cancer.

Do you fondly recall the moment in August 2015 when Pittsburgh Pirates’ closer, Marc Melancon, was ejected in the ninth inning on a day in which three players were hit and the benches cleared for a Hold Me Back, Bro-type brawl? Well, Bozo1975 was so moved he felt the need to part with sixty bucks to ensure that the ball Melancon used to plunk light-hitting backup catcher Tucker Barnhart could rest comfortably in his man cave forevermore. Alternately, if you thought Will Farrell’s spring training stunt was a real hoot, you might have shelled out up to two-grand for one of his 10 authentic duds.

Leaving baseball for a moment, nothing will top the $6,500 some lucky fan paid to acquire the stitches—yes, as in actual surgical stitches—belonging to the Chicago Blackhawks’ Andrew Shaw after a puck whacked him in the face. The unknown winning bidder either has a very creepy sports medical fetish or they just wanted to give a few bucks to the V Foundation for Cancer Research, which is where proceeds of the sale went.

Back in the for-profit sector, MLB is so hell-bent on getting every scrap of in-game clothing and equipment up for sale that, according to this 2014 ESPN report, one company which manufactures the bases themselves saw sales jump by 150 percent over the prior four years, “in part because teams now sell them as ‘game-used’ memorabilia.”

That’s cold comfort to one Redditor, brianofcortlandt, who glumly recounted the sad tale of his dad’s purchase of first base from the night the New York Mets set a record for runs scored in an inning. Alas, the Mets called dibs, and his birthday present was snatched from his grasp. Sorry, Brian. If it makes you feel better, there are still plenty more game-used bases for sale.