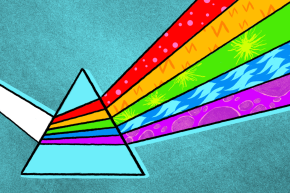 Why These Doctors Are Using Light Instead Of Medicine
By Joshua A. Krisch

Why These Doctors Are Using Light Instead Of Medicine 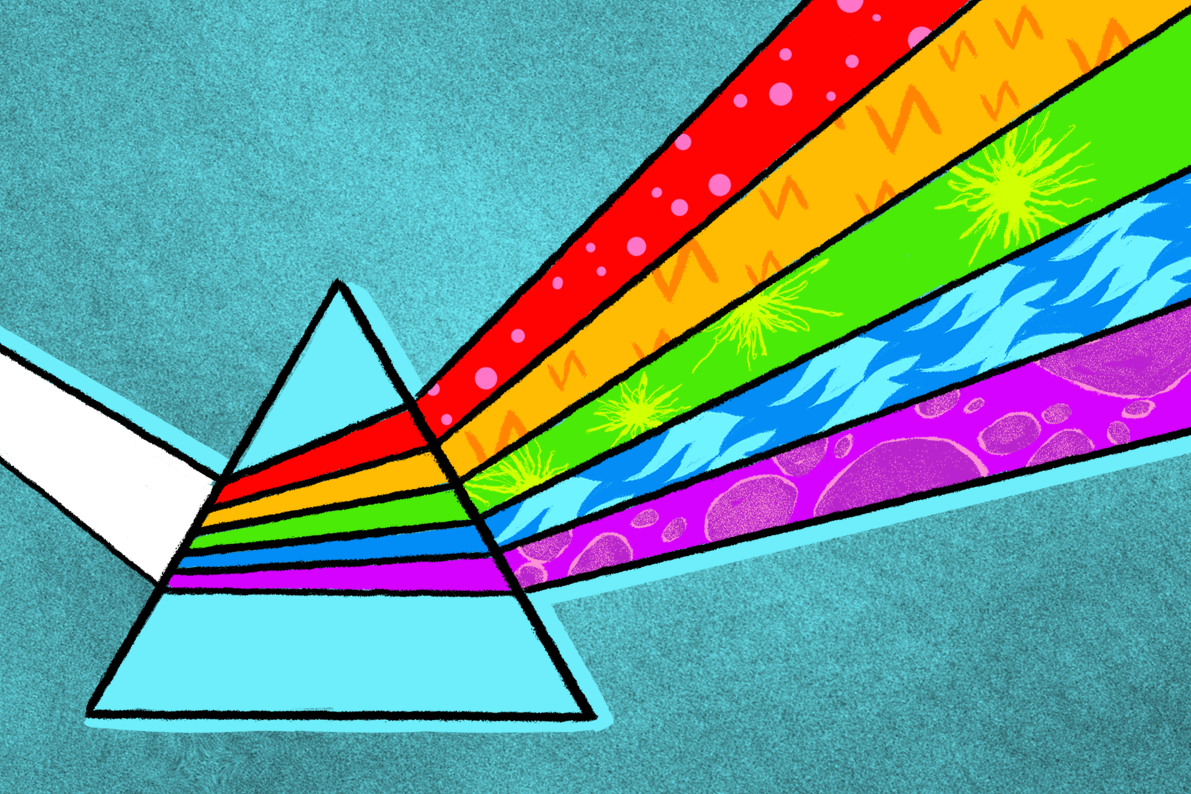 Red light cures acne. Amber light, sleep disorders. And don’t even get us started on violet light—studies suggest that lights on the far end of the visible spectrum may even help treat certain cancers. Welcome to the new, exciting (and occasionally dubious) world of light therapy, where bathing yourself in various hues of visible light can combat disease and forestall the effects of aging.

For years, scientists have argued that, when it comes to managing pain and treating skin conditions, a little light may help. And now a new study in the journal Brain presents strong evidence that a narrow band of green light can make migraines more manageable.

“These results are very exciting because light therapy is inexpensive, easy to access and use, and comes with few side effects,” said Raymond Lam, author of a 2015 study that found light therapy can treat clinical depression. “Patients can easily use light therapy along with other treatments.”

Light therapy has had a long and contentious history, and only recently have methods emerged that are backed by scientific studies. One of the earliest incarnations of the technique that would eventually become light therapy was known as chromotherapy—and it was utter quackery. In his Canon of Medicine, the Persian genius Avicenna described how colored lights could move or cool the blood, and throughout the 1800s, “color healers” shined light through colored glass to treat constipation and meningitis.

But chromotherapy didn’t come into its own as a dishonest medical practice until 1933, when Dinshah P. Ghadiali published his “Spectrochromemetry Encyclopedia” and began treating patients—with disastrous consequences. “He had a theory—albeit a bizarre one—to go with his colored lights,” writes Joe Schwarcz at QuackWatch. “Every element, he said, exhibits a preponderance of one of the seven prismatic colors. Oxygen, hydrogen, nitrogen, and carbon, the elements that make up 97% of the body, are associated with blue, red, green, and yellow. In a healthy person these colors are balanced, but they fall out of balance when disease strikes.” Eventually Ghadiali was sued and in the court proceedings one witness whom he had supposedly cured of paralysis couldn’t walk, while another had a seizure in the midst of testifying that chromotherapy had cured him of seizures.

Perhaps the most celebrated form of modern phototherapy is Bright Light Therapy, which has been shown to treat Seasonal Affective Disorder (SAD)—a family of depression symptoms associated with changing seasons. “Light therapy is a way to treat seasonal affective disorder and certain other conditions by exposure to artificial light,” according to the Mayo Clinic. “Light therapy is thought to affect brain chemicals linked to mood and sleep, easing SAD symptoms.”

But the brave new world of light therapy makes bigger promises than that. Studies have shown that amber light, which falls somewhere on the visible spectrum between yellow and orange, can help treat sleep disorders and that orange sunglasses can cure insomnia. Studies suggest that blue and violet light, when paired with specific chemical solutions, can prevent some skin cancers and several studies have found that red light can cure severe cases of acne and reduce muscle and joint pain.

In most cases, the question is not whether light therapy works—no less than 3,000 scientific papers have been published on the subject—the question is how. In the case of depression and SAD, studies have shown that exposure to pretty much any bright light can aid in the production or uptake of serotonin, the neurotransmitter targeted by many antidepressants. And researchers suspect that amber lights encourage production of the hormone melatonin, which helps us sleep as the sun sets, while blue light prevents that action. Meanwhile, red light appears to effect our bodies at the cellular level, stimulating our mitochondria to help our skin cells fight off acne, heal wounds and reduce pain.

One of the remaining problems, however, is regulating the aggressive at-home light therapy industry, which has seized these studies to attempt to pry light therapy from doctors and bring it into our homes. Besides the fact that no studies have demonstrated that light therapy can be administered outside of a medical setting, FDA ranks most light therapy boxes as Class II medical devices, which ensures that they are safe—but says nothing about whether they’re effective. “There are a handful of office-based and at-home red-light devices being marketed to offer improvement in the appearance of aging skin, but more definitive research is needed before we can determine the effectiveness of this therapy,” dermatologist Murad Alam of Northwestern University argued in a 2011 press statement. “While lights offer technology similar to professional laser treatments, not all home devices deliver visible results.”