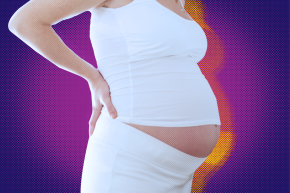 The Future Of Pregnancy Is Here: Scientists Have 3D-Printed A Placenta
By Tracy Clark-Flory

The Future Of Pregnancy Is Here: Scientists Have 3D-Printed A Placenta

And it just might hold clues for treating preeclampsia, a leading cause of maternal death 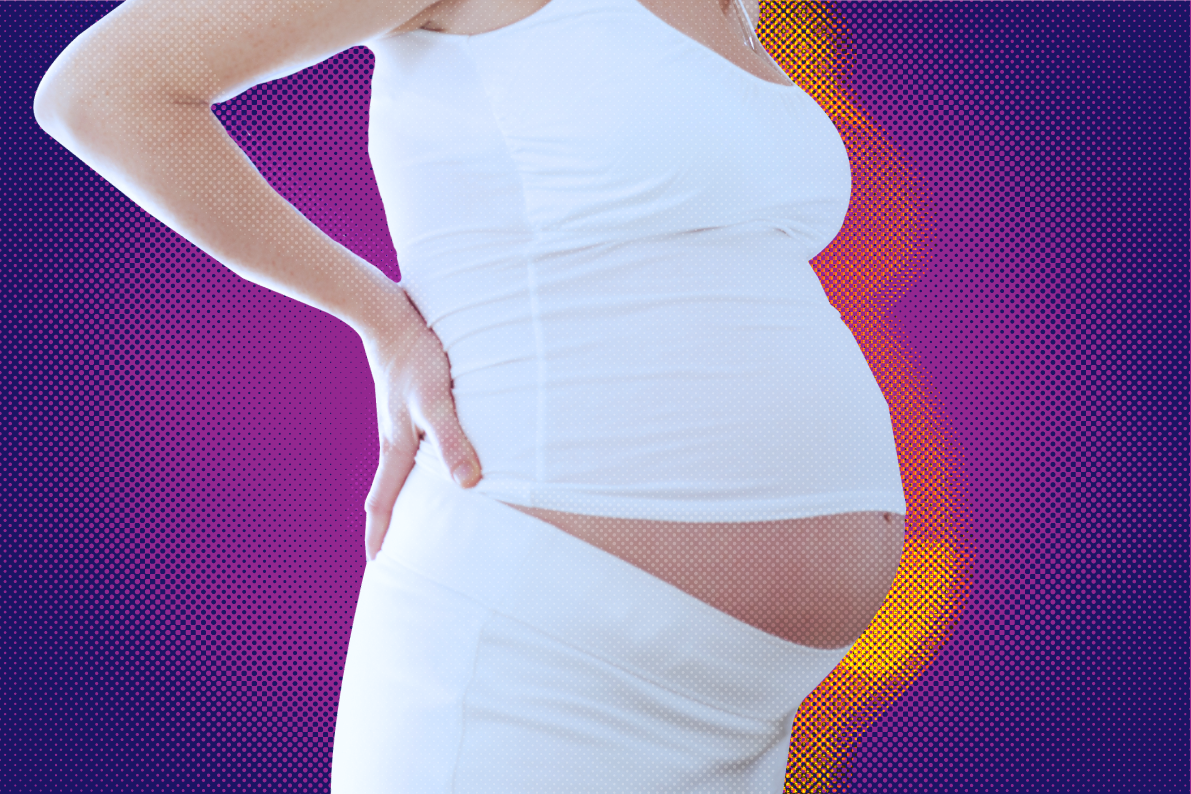 We might be a step closer to treating one of the leading causes of pregnancy-related death, thanks to a futuristic innovation: 3D-printed placentas. That’s right, scientists have printed out a three-dimensional model of that vital organ often referred to as “life support” for the fetus. A new study published in the journal ACS Biomaterials Science & Engineering details this new invention and how it could revolutionize the study of preeclampsia, a pregnancy complication involving the placenta.

Despite extensive research, the only current treatment for preeclampsia—which is not only a leading cause of maternal mortality but also fetal complications and death—is early delivery. This is in part because of major roadblocks to research. Testing on actual mothers is often off-limits for ethical reasons and animal studies are not entirely applicable to humans. Researchers have developed in vitro models, or test tube experiments, for preeclampsia, but they’re highly limited.

This new 3D-printed placenta model is the very first of its kind to reproduce the complex structure of the organ—and it means a whole new frontier for research. “Until now, there has been a lack of effective experimental placenta models,” said co-author Peter C. Kim, vice president of the Sheikh Zayed Institute for Pediatric Surgical Innovation at Children’s National Health System, in a press release.

To create the model, the researchers used bioprinting, a process that employs 3D-printing technology to create tissues and organs. Think of a normal printer—only instead of ink, it’s cells and biological materials, and instead of 2D, it’s 3D.

Once the researchers developed their model, they put it to use. Some research has suggested the preeclampsia is related to the failure of special little cells called trophoblasts to migrate from the placenta into uterine tissue. So they looked at the impact of a dosage of epidermal growth factor (EGF), which plays a role in cell growth, on the trophoblasts. They found that the EGF was associated with increased trophoblast migration, suggesting that it might be a direct treatment for preeclampsia.

“Our study provides a proof of concept that a 3D-bioprinted placenta model is a viable way to study and understand the dynamics of cell migration in the formation of the placenta,” said John P. Fisher of the University of Maryland, in a statement. But, not only that, it offers hope for an actual treatment for one of the most serious pregnancy complications around. As Fisher explains, “What we have learned from this initial study is a significant step toward understanding the cause of preeclampsia and a potential therapy.”