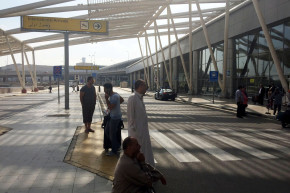 After Another Disaster, Egyptians Fear Tourism Will Die
By Gilad Shiloach

After Another Disaster, Egyptians Fear Tourism Will Die

Still reeling from past airline disasters, Egyptians are online and mourning the fate of tourism in their country 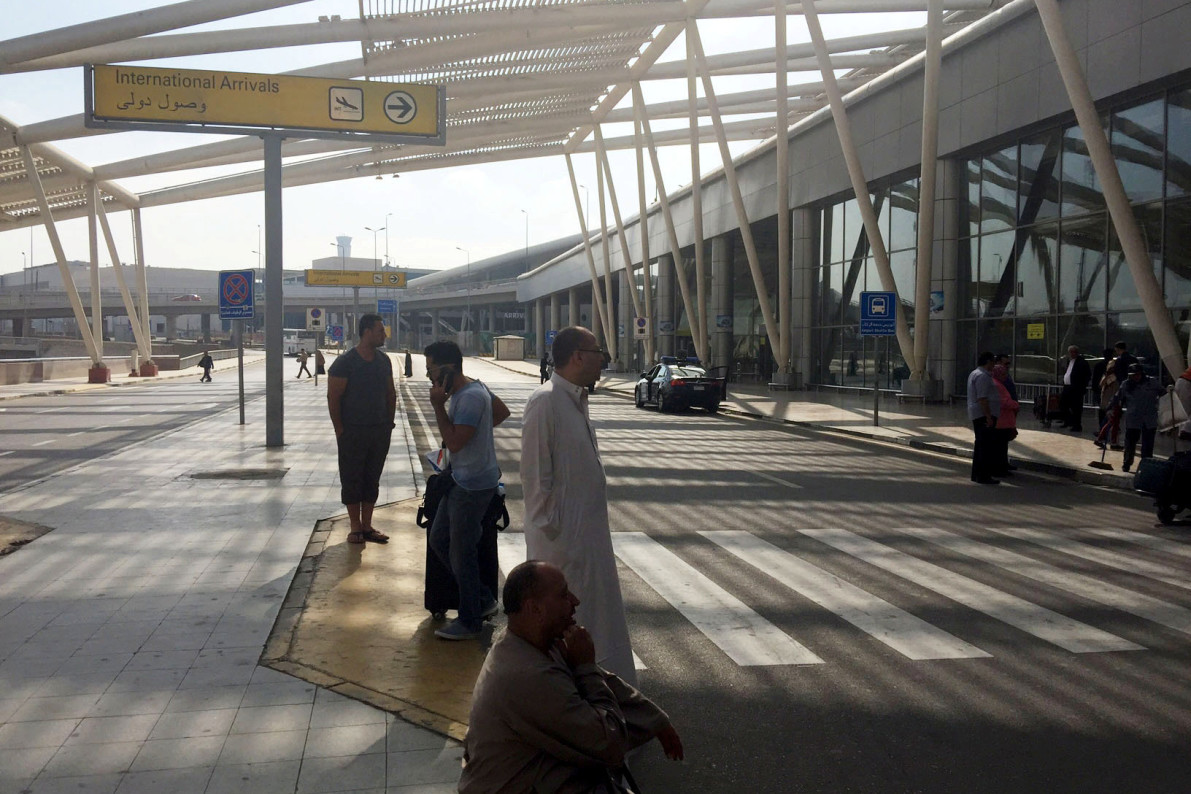 When a passenger on an EgyptAir flight diverted that jet to another country using a fake explosives belt in March, Egyptians responded with hilarity and memes decrying the airline’s questionable security standards.

But the disappearance Thursday of an EgyptAir passenger jet—which unlike March’s “hijacking” will likely have many casualties—has instead sparked waves of pessimism and unhappiness among Egyptians. Many are taking to social media to declare an end to any real chance the country might have had at swaying tourists to return after several recent air-related crises—and bring back much needed revenue the nation relies on.

“#EgyptAir never fails to impress me… Thanks for ending our tourism,” Dina Eid posted on Twitter after the news of the tragedy came to light. It’s the second episode involving the national carrier, and the third aviation incident to hit Egypt in less than a year.

Details regarding the disappearance Thursday of EgyptAir flight 804 from Paris to Cairo with 66 people on board have been shifting throughout the day. Egyptian officials blamed terrorism rather than a technical error. French President Francois Hollande later said the cause was still unknown.

Some Egyptians lay the blame on their country’s leadership and EgyptAir, while others prayed for the fate of their tourism industry. Tourists have flocked to Egypt’s ancient wonders for years, bringing in an annual $11 billion in revenue. But the Arab Spring, the rise of ISIS and the uncertainty regarding air travel have all contributed to a significant drop in tourist numbers.

Translation: There goes the tourism industry in Egypt.

#EgyptAir offering 50% off on their tickets – an indicator of how bad #Egypt tourism is. News of #MS804 will kill it https://t.co/JhmymLD8TT

Translation: “Thank you to the government of this country. You have destroyed what was left of tourism. Thank you! #Egyptian_plane”

Important to remember #Egyptian tourism has been decimated since downing of #Russian airliner.
If #Egyptair 804 is down this is a crusher