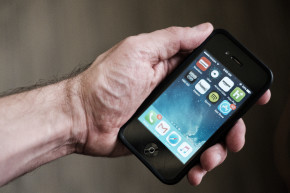 They use it, they're just not uber-interested in it 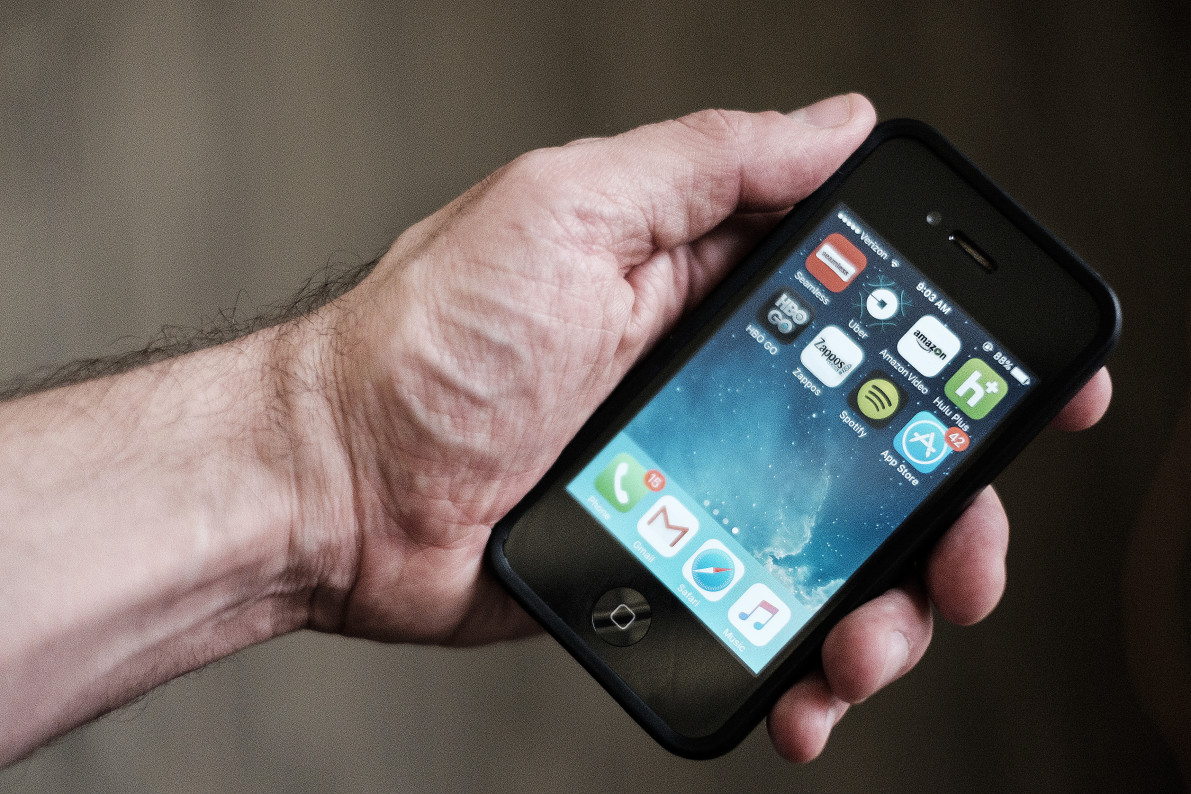 Close your eyes and imagine a world where you’d never heard the phrase “gig economy.”

Digital platforms—and the buzzwords we use to talk about them—may feel ubiquitous to those of us who routinely race our Seamless home in an Uber, but if that’s you, you’re the exception rather than the rule. Only a startlingly small portion of America is totally tapped into the on-demand digital economy. According to a new study from Pew Research, a significant majority of the 4,800 American adults surveyed claimed that they were blissfully unaware of the biggest buzzwords like “crowdfunding,” “sharing economy,” and “gig economy.”

The study explores how Americans use ride-hailing apps, home-sharing platforms, and crowdfunding services, finding that nearly three-quarters of Americans have used at least one of 11 different shared and on-demand services, and one in five have used four or more of them. Unsurprisingly, these services are most commonly utilized by college graduates under the age of 45 with high household incomes. While many Americans have yet to adapt to these new platforms, even those that have were frequently unable recognize the terms that describe these services were often aware of the sites and apps themselves.

Home-sharing services, like Airbnb and Homeaway, are a prime example of the “sharing economy.” While 73 percent of Americans surveyed were unfamiliar with the “sharing economy” terminology, only 53 percent of respondents said they were unfamiliar with homesharing online services in general.  Active users of these services tend to skew slightly older than those associated with ride-hailing and crowdsourcing, with the age demographic reporting most common use were adults between the ages of 30 and 49.

Ride-hailing apps like Uber and Lyft, used by 15 percent of the overall population are—unsurprisingly—used most in urban areas, and by college graduates making over $75,000 per year. Yet one-third of Americans said that they have never even heard of ride-hailing apps in general.

Almost 90 percent were unfamiliar with the term “gig economy,” used in the media to describe the business model which relies on workers classified as independent contractors. Though respondents may not have known the term, the majority seemed to feel that these services are indeed a part of the gig economy, with 66 percent stating that the drivers involved are independent contractors rather than employees, a major debate within the ridesharing realm.

When it comes to crowdfunding sites, just 22 percent of all adults have used them, and 36 percent have never even heard of them. Women contribute to crowdsourced fundraising efforts 5 percent more often than men and are also more likely to use these platforms to donate to someone in need while men are more likely to open their digital wallets for the purpose of funding a new venture. The demographic who most commonly begin their own online fundraising project are women aged 18-49.