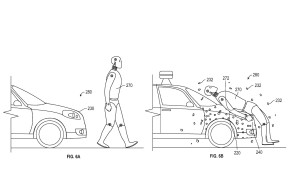 Google Patented Flypaper So Pedestrians Hit By Cars Will Stick

If you're hit by a driverless car, you might get stuck to it for your own protection. 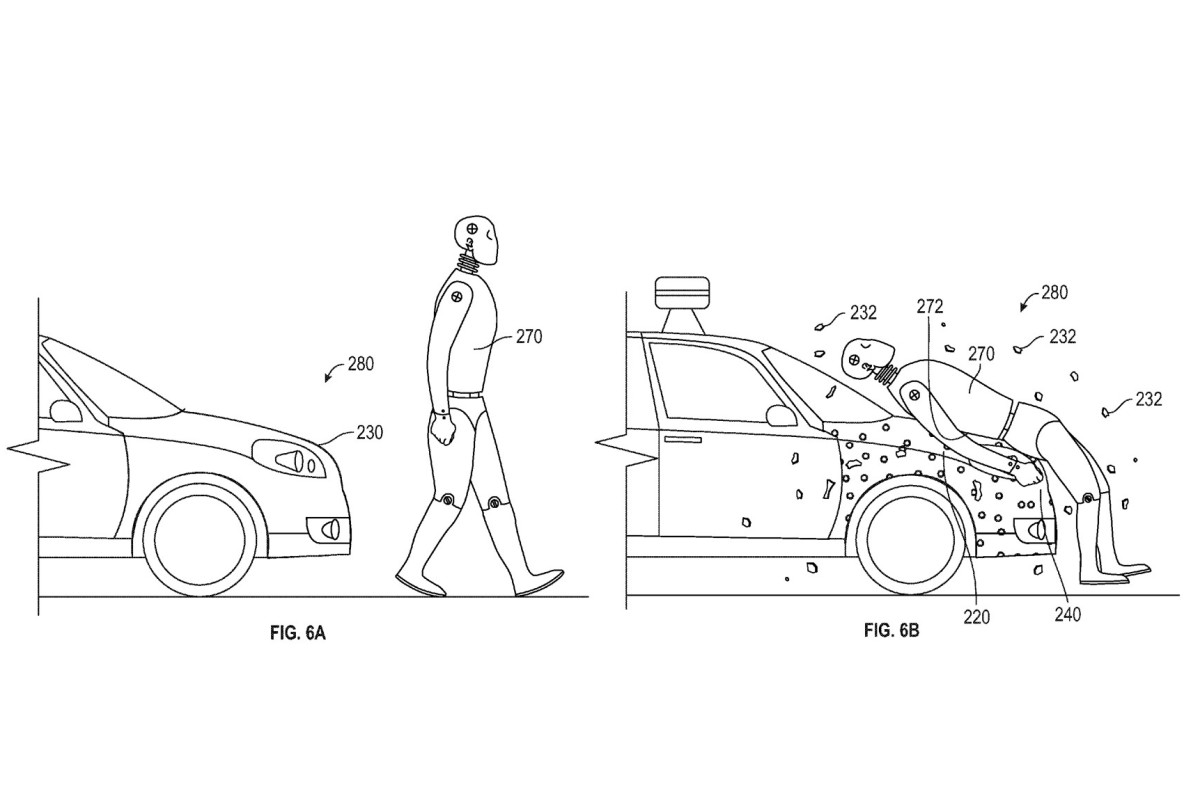 Google, not satisfied to simply create driverless cars which could be overrunning our cities in the near future, has now patented a new way to minimize the damage those cars would do if they ran into you.

The Verge is calling it “human flypaper,” and that’s pretty much spot on: Google’s patent, filed in 2014 and granted a few days ago, calls for an “adhesive layer” on the front end of the car. When hit, the pedestrian will stick to the car rather than bouncing off of it and hitting the ground or going flying into another vehicle, which, Google says, will reduce the chances of a secondary injury.

To ensure that cars using this adhesive don’t turn into flypaper for actual flies and other road debris (thus becoming one of those giant sticky hands toys that get covered in dust and lose their stick), Google also patented a protective shell coating that would only break apart to expose the adhesive if something significant were hit.

Of course, that coating can’t tell the difference between, say, a person or another animal, so you could find yourself with an agitated deer stuck to the hood of your car. The patent also calls for the adhesive layer to be “releasable” after a “period of time,” but doesn’t say how long that period is.

The San Jose Mercury News asked Stanford professor and autonomous car expert Bryant Walker Smith what he thought of the idea. Smith praised Google for thinking about pedestrian safety “once he stopped laughing about the patent.”

So, can we look forward to sticking to cars that hit us? Maybe. A patent like this is a safeguard, a way that a big company protects a ton of different ideas that they may or may not implement down the line. And lots of Google patents never see the light of day. In 2013, the tech giant sought a patent for microphone that would listen to voice commands via a tattoo on your throat.