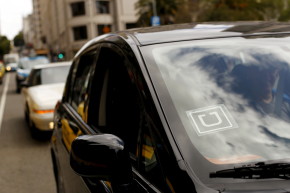 While the new Family Profile feature is touted as a safety measure, victim assistance agencies are concerned the addition might be invasive 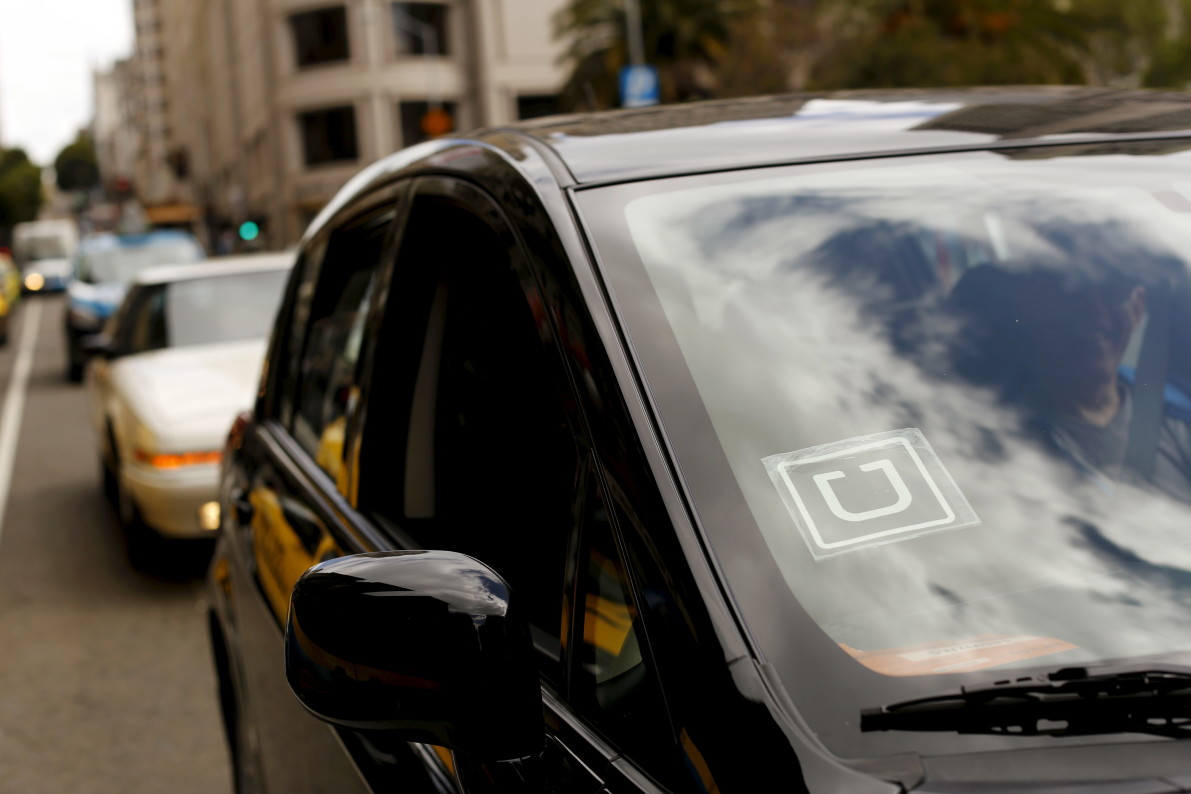 Uber’s new Trip Tracker is a feature that lets you track the rides of other users, who’ve joined you on a family plan. The platform is pitching it as a convenience—but it’s raising serious concerns, including among domestic violence advocates, who worry the feature could create serious risks—especially for survivors of domestic abuse.

The feature, rolled out Tuesday, is now a part of Uber’s Family Profile, which allows a family unit of up to 10 people to share an account with one credit card attached and then watch them on a screen whenever they ride in an Uber—noting the exact location they were picked up and the place they were dropped off in real time. A credit card holder invites family members and/or friends to join their profile, and those who accept can access that credit card to pay for Uber trips.

Such technology has existed in the form of Verizon Wireless family plans and GPS trackers for years. But while Uber’s new tracking feature is meant to help concerned family members keep tabs on their loved ones, some are forecasting possible negative consequences for vulnerable people who are unwittingly attached to a Family Profile and do not wish to be followed, creating the risk of assault, robbery, stalking, harassment, or even domestic violence.

Maria Corral, Senior Vice President of Marketing and Communications at victim assistance agency Safe Horizon, expressed worry that Trip Tracker could be a negative development for people who are dealing with domestic violence. “We’ve seen firsthand how other GPS tracking technologies can be used to track and control those currently in abusive relationships as well as to find survivors who are in hiding from a violent partner,” she told Vocativ in an email statement when asked about Uber’s Trip Tracker.

Corral added that Safe Horizon hopes that Uber will recognize that it must tweak with its current technology in order to ensure the safety of its customers. “The risks are not hypothetical. Technologies like Uber’s Trip Tracker can put lives in danger,” she said. “It’s an absolute necessity that Uber recognizes the risks with this feature and provides clear reminders when location information is being shared as well as a simple way to disable it permanently.”

A representative from Uber explained to Vocativ that those who use Family Plans, including those in abusive relationships, could still have independent accounts if need be. “I don’t know what the instance would be of them not having their own method of payment after they broke up,” they said Wednesday. “The option is there if they want it.”

The spokesperson explained that Family Plan users requested this service, and half of all Uber Family Plans exist outside the U.S., with emerging markets Mexico, Brazil, Colombia and Indonesia representing the countries with the most family plans. “The goal is to allow couples that may have one credit card to share, like places in Latin America where credit card penetration as large in the United States,” they said. “They wanted that additional level of security. It gives them peace of mind.”

The spokesperson added that Uber was in fact considering adding an option in the future that would allow family members to turn off specific notifications if they wanted to. “I don’t think GPS tracking on a car is what we’re doing here. We’re taking a feature that exists and adding a family situation. It’s up to you to define who is in your family,” they said, adding that, especially for disabled people, the new feature is in fact helping them assert a more independent lifestyle. “In someways it’s opening doors for people, as opposed to just tracking.”