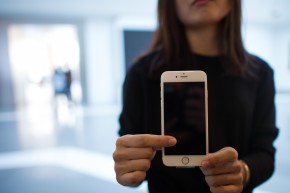 Deported For The Crime Of Checking Her Husband’s Phone

A woman in the United Arab Emirates must pay $41,000 and will be deported because she thought her husband was having an affair 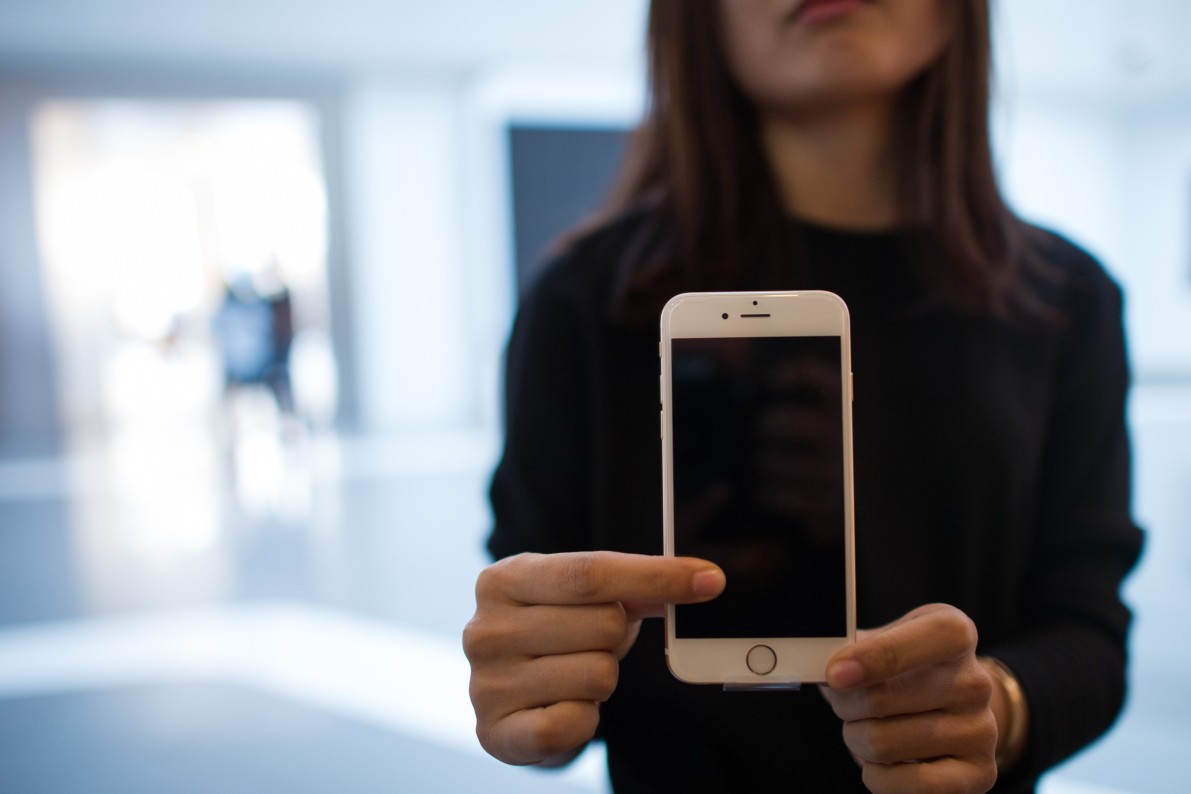 A woman in the United Arab Emirates must fork over tens of thousands of dollars and will soon be deported. Her heinous crime? She checked her husband’s cell phone to see if he cheated on her, according to news reports.

A criminal court in the emirate of Ajman found the unnamed woman guilty of breaching her husband’s privacy when she began to suspect that he was having an affair, Gulf News reported on Wednesday. Her lawyer told the paper she admitted to accessing her spouse’s mobile phone without his permission and uploaded photos to her own device.

The husband later lodged a complaint with the court, and she was convicted last week under the UAE’s stringent cybercrime law. The statute penalizes “the invasion of privacy of another person” using information technology. The court fined the woman 150,000 dirhams, or about $41,000, Gulf News reported.

This isn’t the first time in the Gulf region that a woman suspicious of her husband has been harshly punished under strict cyber laws. Vocativ reported last year that a woman in Saudi Arabia faced up to a year in prison after she used her camera phone to film her husband groping, kissing and grabbing the family maid.

The UAE’s strict laws governing speech, expression and sexuality have also landed a number of westerners—many of them women—behind bars. A 25-year-old woman in Abu Dhabi was jailed for more than two months for “insulting the country and its leaders through verbal assault” after she refused to speak to two men at an airport taxi stop.