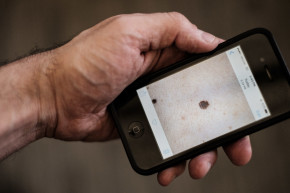 Telemedicine Might Be Bad For Dermatology
By Alexandra Ossola

Telemedicine for dermatology from third-party providers is questionable, according to a new study 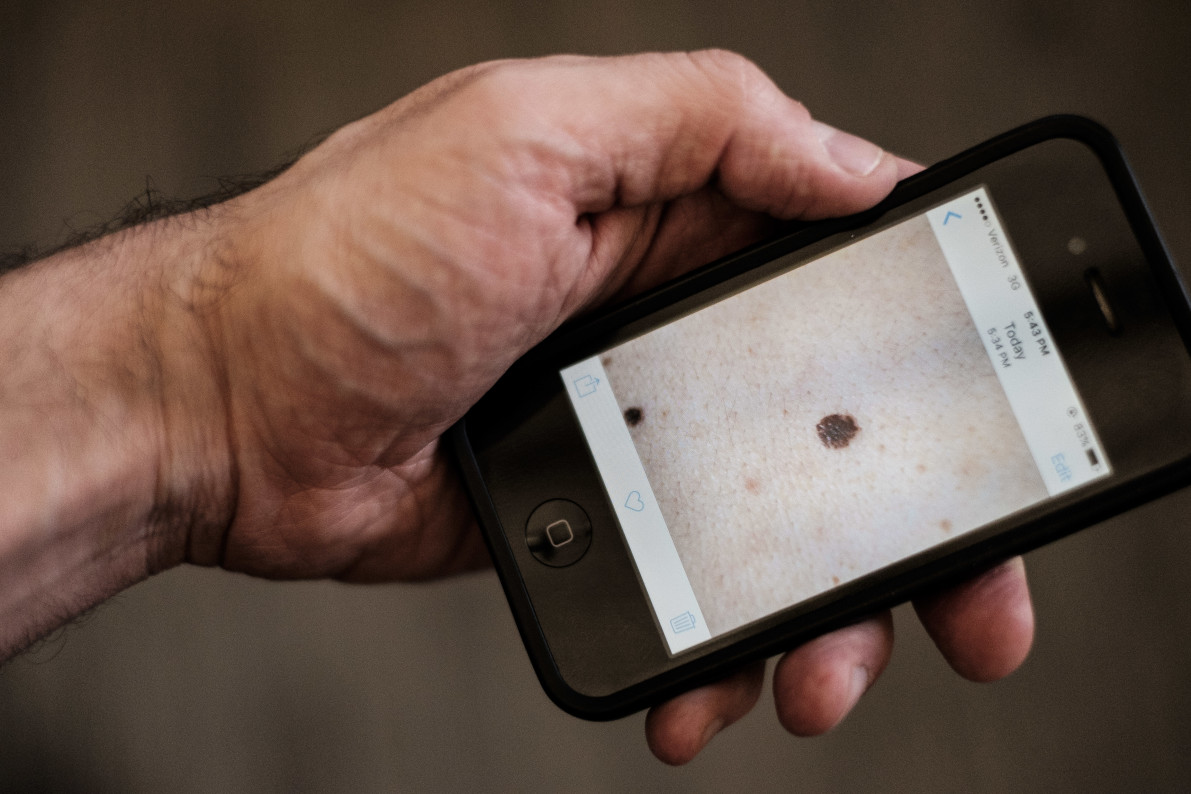 A patient receiving a dermatology diagnosis after an online consultation might do well to be skeptical, according to a study published this week in the journal JAMA Dermatology. Though telemedicine is sometimes necessary for certain cases, researchers say patients dealing with the vague and impersonal world of online clinicians could miss out on proper care due to lax oversight, vague recommendations and misdiagnoses.

Over the past decade, dermatologists have been at the forefront of adopting telemedicine. In 2015, 1.25 million people visited telemedicine sites for dermatology alone, and patients’ insurance covers an increasingly large proportion of such visits. But while telemedicine can bring medical expertise to people who live in remote areas and might not be able to regularly visit a physician, it could also mean third-party websites or apps connecting patients with questionable physicians they’ve never met in person.

In the study, the researchers created six simulated patients, and pretended to be them across 16 dermatology telemedicine web sites. Most charged between $35 and $95 per consult, though some charged weekly or monthly memberships.

On nearly 70 percent of sites, patients were not given the option to choose their clinician. And though the researchers could mostly figure out the clinicians’ specialities and their geographic locations, only about a quarter of the interactions explicitly mentioned that the clinicians were licensed. It was even more vague for clinicians located outside the U.S.

Additionally, 77 percent of the consultations resulted in a diagnosis—the remainder were referred to a dermatologist near where they live—often based only on photos rather than additional medical information. Most were prescribed medication, though the clinicians often failed to explain possible side effects and health risks. In the case of two “patients” with skin conditions that might have been cancerous, three of 14 clinicians assured the patients that the lesions were benign instead of referring them to local specialists. A patient that had a condition that might have been life-threatening was misdiagnosed by seven of nine clinicians.

While telemedicine can be promising, the researchers write, their findings “raise significant concerns” about how it’s being used today, especially when clinicians are advising patients directly instead of employing technology to collaborate with one another. Though they admit that they couldn’t compare the results of in-person diagnoses and online diagnoses, the researchers said telemedicine could improve with better verification of patient identities and clinician licensing, and clinicians requesting more information about patients’ overall health.

“As a dermatologist, this is one of my biggest concerns, [whether or not] patients are speaking with a board-certified dermatologist,” Anthony Rossi, a dermatologist at Memorial Sloan Kettering Cancer Center in New York City who was not involved in the study, told Vocativ. “You have to be very cautious with these direct-to-consumer apps. Who is on the other side?”

There are more legitimate sites, Rossi says—the American Academy of Dermatology has its own telemedicine initiative that has worked quite well. But if an organization like the AAD wants to have stricter rules about telemedicine, it’s not clear who would enforce those regulations.

For now, it’s up to consumers to make sure they’re getting good medical advice online. “I would say, buyer beware,” Rossi says. “In this day and age, you need top know what you’re getting into.”