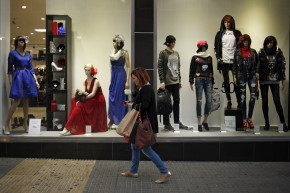 Americans Actually Don’t Buy That Much Stuff On Their Phones 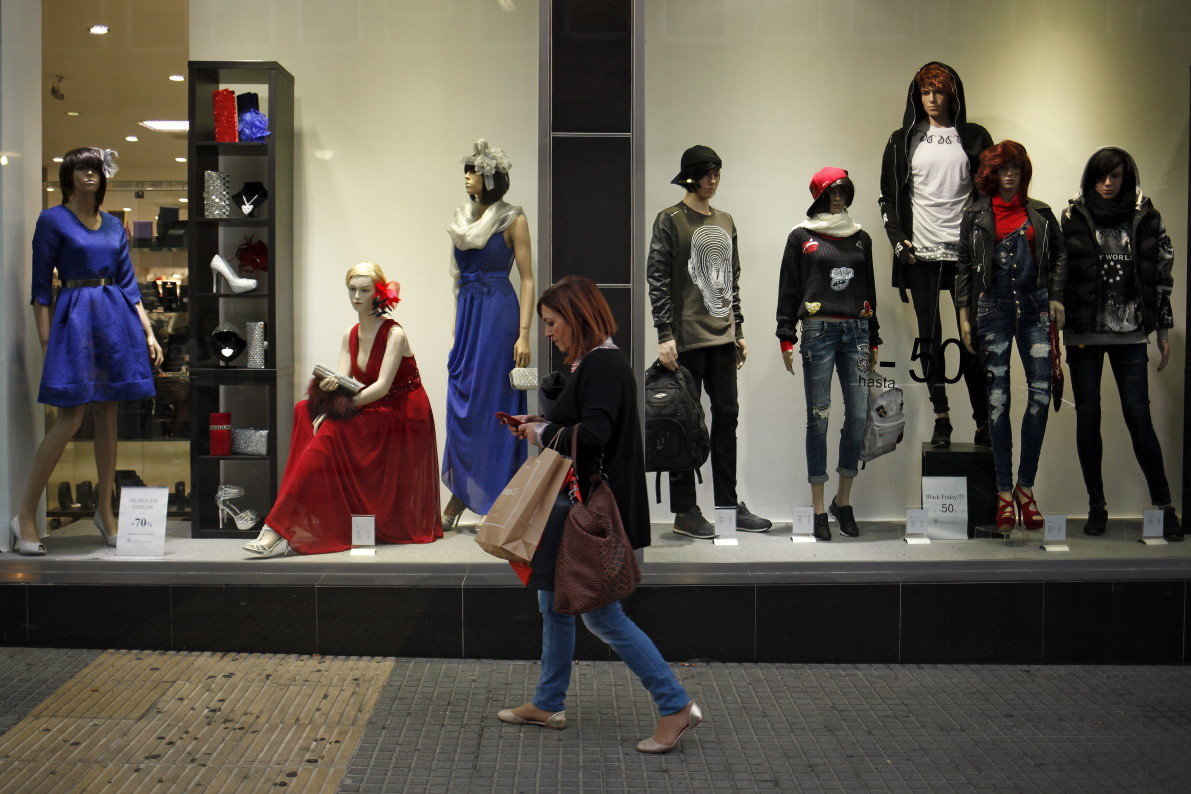 Surprisingly, new data from Nielsen shows that while we use our phones for pretty much every aspect leading up to a purchase, less than half of survey respondents made the final purchase using their phones, despite the fact that 70 percent of Americans say they are regular online shoppers. More commonly, Americans stated that they relied on their phones to research or price-check an item, or to locate a store for an IRL purchase. We are a nation of phone teases.

The New York Times foretold the e-commerce mobile revolution in 2012, but the truth remains that Americans are more hesitant to make purchases on their mobile devices than the rest of the world. In 2014, just over a quarter of North American shoppers said they most frequently used their mobile device for making online purchases compared to the global average of 44 percent.

Developing countries are partially responsible for this global shift, as cell phones are typically more accessible there than computers. But technologically advanced countries are also fueling the rise of mobile e-commerce. In China, a rapidly evolving retail market is being partially driven by mobile phone apps—at least 90 percent of all meal deliveries, baby/child products, and packaged grocery foods were orders placed using mobile apps. We’ve been leapfrogged.

So, why hasn’t the U.S. adopted to a more mobile-ready approach? A hesitancy to use a cell phone with data as sensitive as credit card information may play a role, particularly in the current hack-happy climate. In addition to already-pervasive fears surrounding privacy and online shopping, there are additional risks associated with shopping on mobile, such as fake shopping apps and the danger of using public Wi-Fi hotspots to make purchases.

There’s also a bit of cultural stigma surrounding the sort of instant gratification and impulse purchasing that online shopping via mobile affords. It’s an attitude many associate with the practice of making an online purchase on the fly, as evidenced by the now-defunct “Drunk Shopping” phone service, which will send shoppers a reminder to purchase a strange product every Saturday at 2:00 a.m.