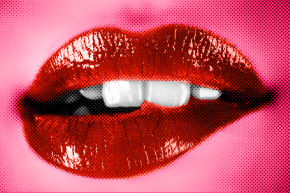 Study: Men Underestimate How Much Sex Their Partner Wants
By Tracy Clark-Flory

Study: Men Underestimate How Much Sex Their Partner Wants

Especially on days where they want to avoid rejection 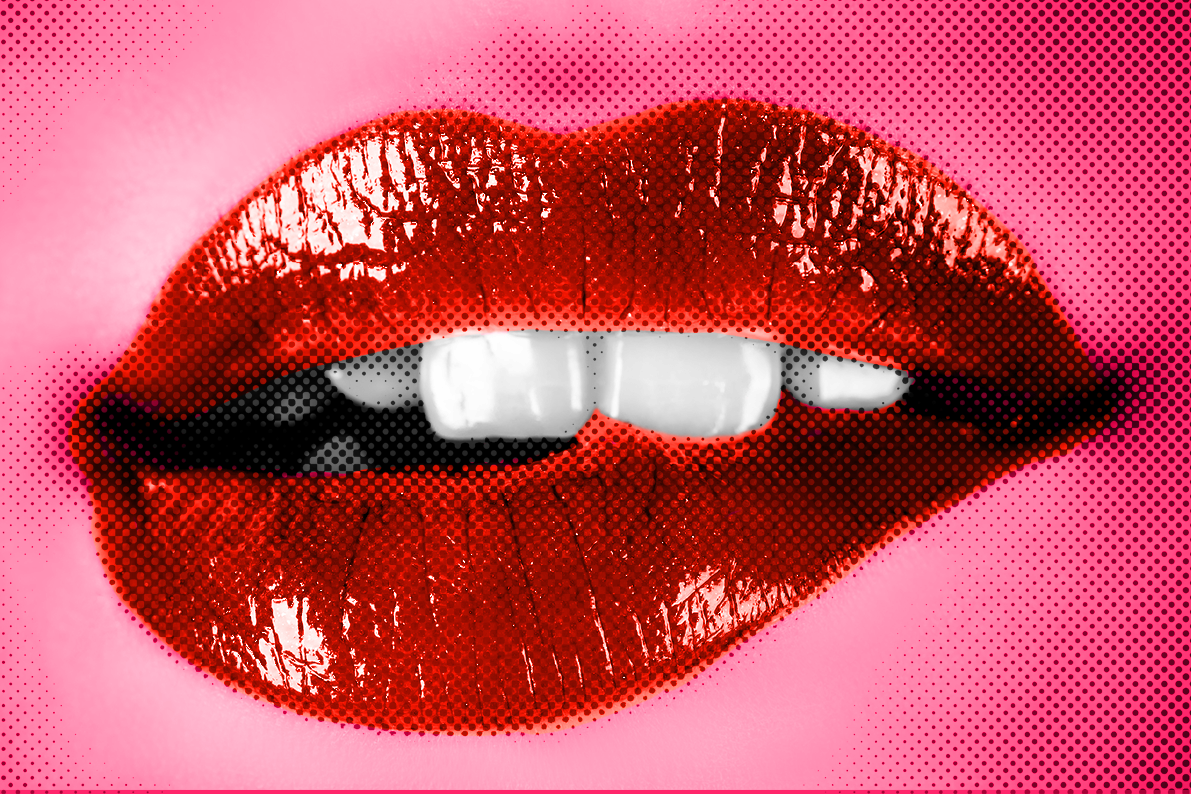 It’s well documented that men tend to see women as being more sexually interested than they actually are—friendliness can be misinterpreted as flirtation, smiles can be seen as much more. But all of this evidence is based on studies involving strangers or potential dates. A new study, published in the Journal of Personality and Social Psychology, shows that when men are in committed relationships, they make the opposite mistake. They underestimate their partners’ sexual desire.

David Ley, a clinical psychologist who specializes in sexuality, also says the study’s findings ring true with the heterosexual couples he sees. “Many men and couples whom I have worked with have negotiated an arrangement where the wife is encouraged to initiate sex more often, because the men feel like cads if they are constantly badgering her for sex, and the wife is in a constant gatekeeper role,” he said.

In the current study, the same male misperception proved to be true when looking just at same-sex pairs. Although, Amy Muise, one of the authors, notes that there were only a small handful of same-sex couples involved in the study, so she says further research could look at whether these “perceptual biases are about the gender of the perceiver or the person being perceived.”

But, for the time being, the researchers suggest this perception bias could in part be a result of men generally having higher libidos and, at the same time, a desire to avoid sexual rejection, say the researchers. They found that both men and women were especially likely to underperceive their partners’ desire on days they reported feeling motivated to avoid sexual rejection.

As Ley sees it, this study strikes a blow against unflattering stereotypes of male sexuality. “These findings challenge the notion that men are walking lust-monsters, constantly seeing the world through their penis, and women as sexual objects,” he said. “Instead, when men are in a relationship, they are motivated to maintain the relationship, and avoid rejection.”