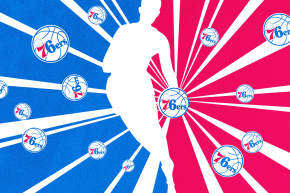 Was The NBA Draft Rigged For The Sixers?
By Robert Silverman

Was The NBA Draft Rigged For The Sixers?

We want to believe the NBA draft is rigged so we're just gonna say it's rigged because come on, it's rigged 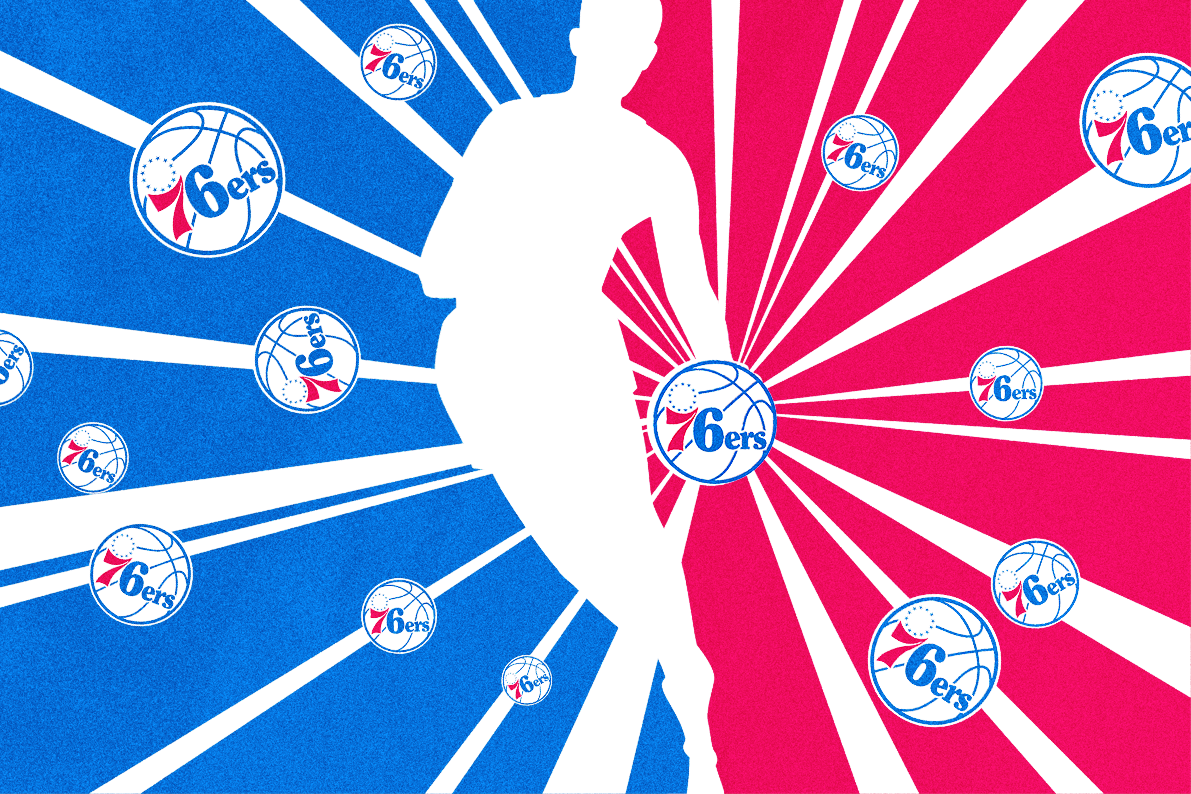 Dikembe knew. Hours before the start of the NBA Draft Lottery, Dikembe Mutombo, the Philadelphia 76ers’ former center, let the cat out of the bag, firing off a congratulatory tweet announcing that his former employer had already won the Lottery.

The tweet was hurriedly deleted, but at some point after Mutombo was grabbed off the street by a crack team of commissioner Adam Silver’s hired goons for a stern debriefing session, a reporter casually floated a theory behind Mutombo’s gaffe, casually mentioning that he’d be speaking with him to “confirm” his suspicions.

My guess is that @officialmutombo confused the 76ers having the BEST ODDS for #1 pick with winning it. I just reached out to him to clarify.

To the shock of absolutely no one, that’s exactly the “explanation” Mutombo went with.

Sorry, guys.Got excited about the @sixers odds and got ahead of myself.Still keeping my fingers crossed for tonight. pic.twitter.com/u6bFaNTJml

Oh please. Feel free to dismiss this as so much tinfoil-hatted conspiracy mongering, but wake up. The NBA Draft Lottery has always been rigged. Yes, the league desperately wants you to believe that it’s a game of chance presided over by bespoke-suited accountants from the venerable firm of Ernst & Young. Bullshit.

The Powers That Be reward the first overall pick to whichever sheeple best follow the league’s diktats. In 2012, Anthony Davis was gifted to the New Orleans Pelicans after they got jobbed in the mess that was the Chris Paul trade.

Same goes for the Cleveland Cavaliers, who netted three number one picks over a five year period as compensation for LeBron James’ four-year sojourn to South Beach. Obviously, commissioner Silver knew long before the rest of us that James would be going back to Cleveland and needed to ensure that the Cavs had amassed enough young talent to exchange for Kevin Love.

Now, could the NBA debunk all this by broadcasting the actual drawing of ping-pong balls instead of ferreting it away behind locked doors, with select, Pravda-like journalists—whose recording devices are curiously wrested from their grasp—to witness the heavily-guarded proceedings, ready to tell an all-too-gullible world that it’s on the up and up?

Of course they could! The standard rationale is that it would be “boring” or “bad television,” but if you want to dissuade people from examining an event too closely, that’s exactly what you’d do: make it as dull and entertainment-free as humanly possible. After all, the footage of David Stern from the initial lottery has been scrutinized like it’s the Zapruder Film.

But why grant this glorious prize to the Sixers, you might ask? Yes, they have spent three years shredding the notion that they had any interest in fielding a competitive professional team. But like a good little corporate lackey, they summarily dumped arch tanker Sam Hinkie in April not long after they’d hired longtime NBA don Jerry Colangelo. Funnily enough, Colangelo got the gig after the commish “connected” him to the Sixers’ owners.

You’d assume that Reddit would be all over this story, but when you think about it, the absolute best way to take the air out of a grand scheme to defraud the public is to make it seem totally obvious and clumsily handled. By hiding it in plain sight, they’re eliciting giggles and shrugs at Mutombo’s tweet. It’s the perfect cover up.

Vocativ reached out to the sports world’s foremost conspiracy expert, Brian Tuohy. He said that it’s plausible that this was simply a question of Mutombo pushing the wrong button on his phone. That said, “the bigger question that perhaps should be raised is the oddity of the 10-win 76ers being the first NBA franchise to sell advertising on its jerseys, then landing the number one overall pick,” he wrote via email.

“Considering that the player now selected as the #1 will likely be the first NBA player to officially have a jersey with such advertising on it at the Draft, it’s strangely coincidental don’t you think?”

We do, Brian. We definitely do.