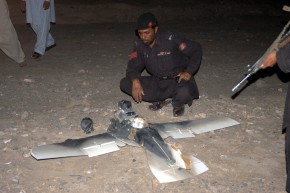 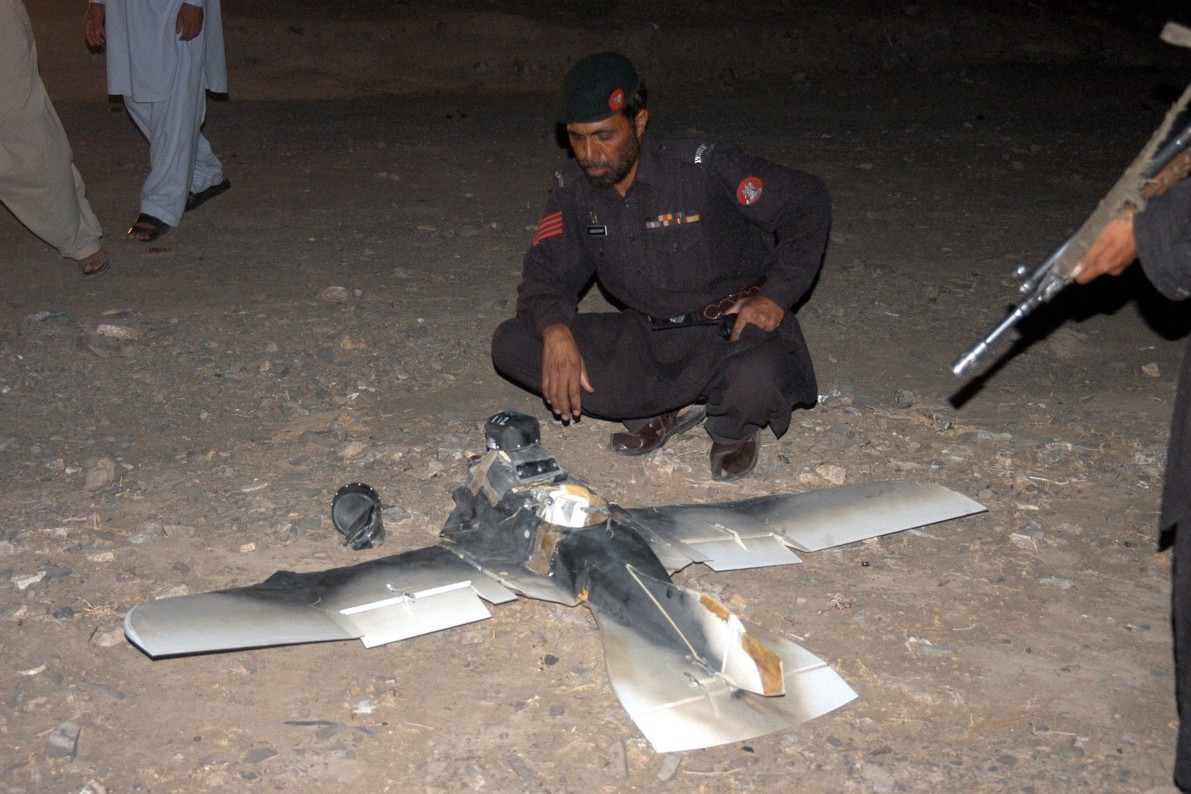 There’s a lot overhead at major sporting events: streaking military flyovers, circling commercial blimps, rising plumes of firework smoke. What you won’t see at this summer’s Euro 2016, if France can help it, are drones.

From June 10 through July 10, France is hosting Euro 2016, the quadrennial European soccer tournament held by UEFA, that is second only to the World Cup in scope. Any high-profile event of this magnitude will invite heightened security measures, but this summer’s edition is also the continent’s first major tournament since the attacks in Paris last November and in Brussels in March. One of the sites targeted in Paris was the Stade de France, at which France and Germany were playing a match.

Among the innovative measures France is taking to protect the 10 stadiums and 24 team training grounds are anti-drone protocols, Euro 2016 security chief Ziad Khoury told the Associated Press. Those sites will all be declared no-fly zones, with unnamed technology developed with government research funds to be put in use.

“In most stadiums and for most matches anti-drone measures—which are quite innovative—will be deployed, working with the state, which will interfere with drones and take control of them if they are spotted,” Khoury told the AP.

The report noted that French authorities have spotted drones flying over nuclear facilities, military bases, and the presidential palace; the concern is that drones could be carrying a weapon, such as a dangerous chemical compound. GPS jamming and microwave targeting are among the ideas under consideration.

“The idea is not to destroy the drones, because there could be collateral damage, notably if they crashed into the public. It is to prevent them from flying over the stadiums and perhaps to arrest their pilots,” Khoury said to the AP.

More experimental measures are plentiful. Lower-flying drones can be brought down with a net gun. Boeing has developed a laser that does the trick. Bald eagles—really—are another option. The United Kingdom government has also investigated the use of a “death ray” that tracks drones with a specialized camera and then brings them down with an intense burst targeting radio signals, according to the London Evening Standard.

There is no specific threat, Khoury said, but there’s reason to be vigilant. International sporting events such as Euro 2016, after all, will attract millions of fans from all over Europe (and beyond), making for a big, centralized target with high risk of a biological or chemical agent spreading back to fans’ home countries. Not to mention that such a tournament will have extensive media coverage and be a way for a terrorist group to target multiple countries at once. While fans keep their eyes down on the field, the French authorities will be looking up, hoping to see a clear sky.