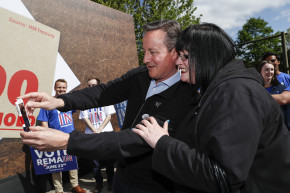 Why Britain’s Prime Minister David Cameron Is Getting On Tinder 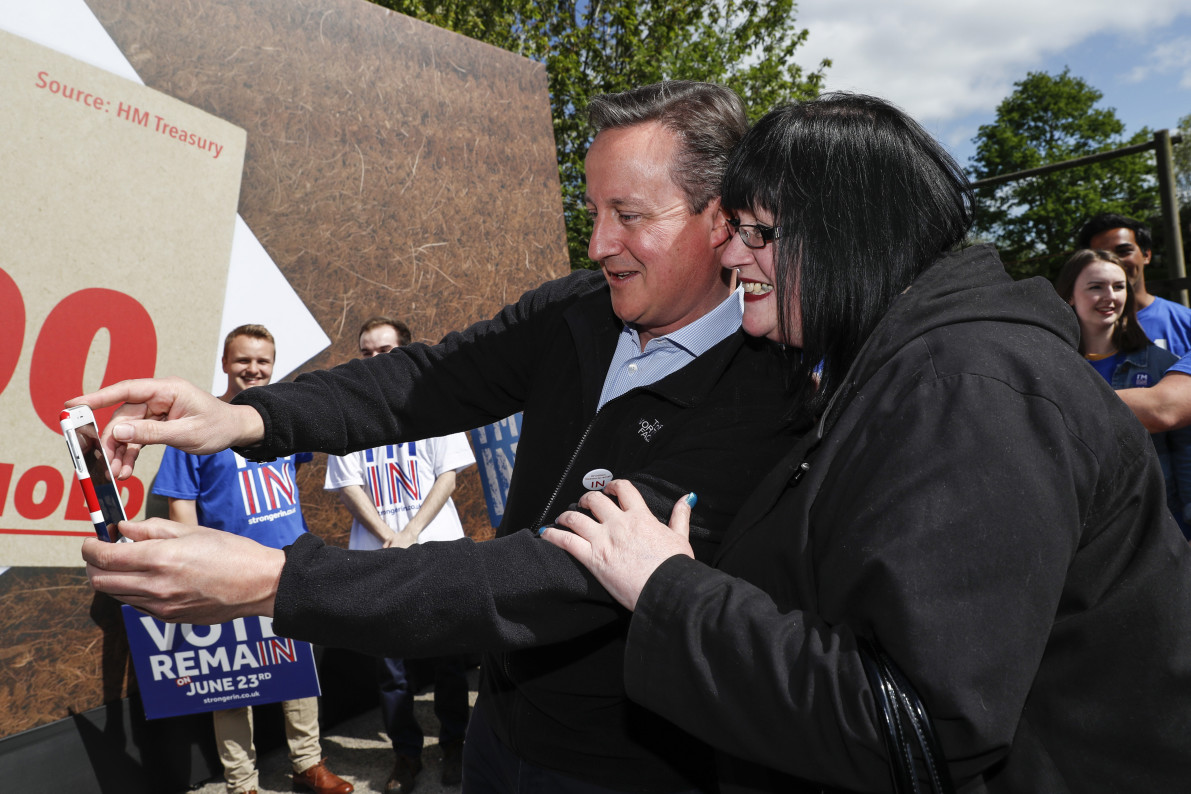 In what appears to be an effort to reach the youngs, United Kingdom’s Prime Minister David Cameron has met with hot millennial websites and apps to see how they can be used to encourage their users to vote in the referendum on whether or not the UK should leave the European Union.

While most of the sites Cameron met with have partnered with political parties or causes before (like Facebook, Twitter, and BuzzFeed), one came as a bit of a surprise: Tinder. After a slew of headlines mocking Cameron for joining Tinder, a spokesperson clarified that he had not, but was looking for ways to use the service to engage with its thirsty young users. The vast majority of Tinder users are under the age of 43, which a recent poll said was the dividing line between people who wanted the UK to stay in the EU and people who wanted it to leave. This makes sense: The younger you are, the less likely you are to remember or even have been alive before the EU was founded in 1993. Cameron wants the UK to stay in the EU, so encouraging young people to register to vote before the June 7 deadline would likely mean more people voting his way.

The result of his meeting? According to the New York Times, Tinder may end launching something like the “Swipe the Vote” campaign it began in conjunction with Rock the Vote in the United States in March. This came a month after the dating service suspended the accounts of two women who were using it to promote Bernie Sanders. Tinder appears to be looking beyond its primary function as a dating app—as long as the person or organization asking it do so ranks highly enough.