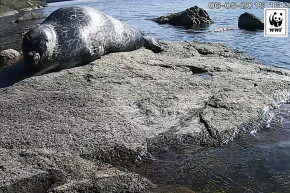 This Grocery Drives Itself To Your Door
By Ruby Nitzberg
Finland

Rare Finnish Seal Is Webcamming—To Save Its Life

The rare ringed seal has only popped up a few times on its livecast, but they've been pretty memorable 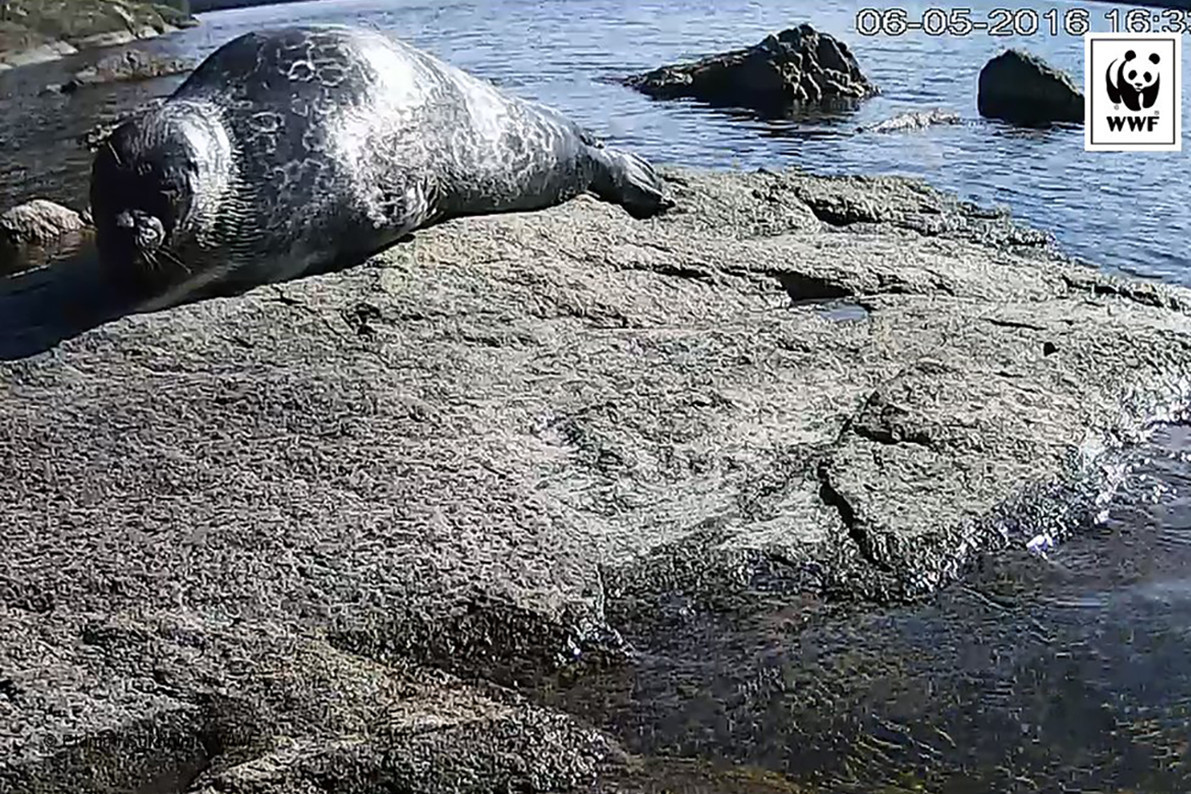 The World Wildlife Fund for Nature is broadcasting live from the shore of Lake Saimaa in Finland to give viewers the opportunity to the lake’s rare ringed seals. There are only about 320 of the seals in the world, all of which live in the lake, but the webcam has already caught glimpses of the elusive animal.

The broadcast, which focuses on a rock on Lake Saimaa’s shore and carries the hashtag #norppalive, was viewed hundreds of thousands of times by interested spectators within the first few days. The seals have been seen basking on the rock for hours at a time, soaking up the sun.

“We figured that people would take an interest, but it’s still huge,” WWF Finland spokesperson Joonas Fritze told the country’s national broadcaster Yle on May 8. “It was a great surprise on Friday when one of the seals propped itself up on the rock and the visitor counter went up like a shot.”

Saimaa ringed seals face threats from climate change, an increasing human population on lake shores and drowning in fishnets. According to Yle, the idea for the webcam came from researchers at the University of Eastern Finland who wanted to identify all of the roughly 320 Saimaa seals in existence. But WWF wants to spread environmental awareness to viewers, as well.

“Of course we also hope that once people become more acquainted with the species they will become interested in participating in our conservation efforts,” Fritze said. “One thing people could do is to stop fishing with nets, because net-fishing is the number one cause of death among ringed seals.”

The camera may stay in place by the end of June, though Fritze said the seals shed their fur before the summer, and then start spending all of their time in the water.