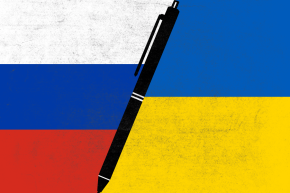 Punishment, it seems, for registering with Russia-backed separatists 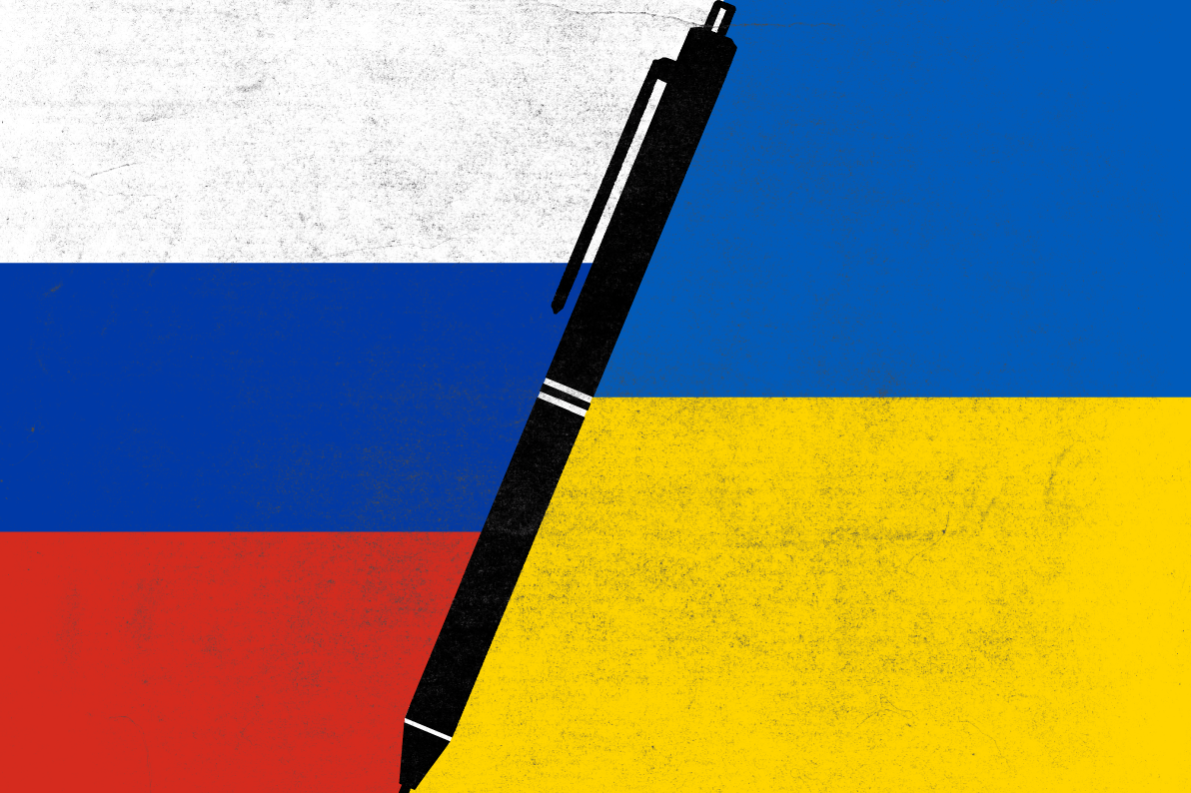 Ukrainian nationalist hacktivists have obtained and disseminated the apparent personal information of more than 7,000 journalists—“scoundrels,” they call them—as apparent punishment for cooperating with separatists.

The information, as reported by Global Voices, appears to come from journalists who applied for credentials to work in the self-proclaimed state of Donetsk People’s Republic, the Russian-friendly area of Ukraine that declared independence from that country in 2014. It takes the form of a single .xls file, and contains a list of journalists’ names, email addresses, phone numbers, and applied work dates. There’s also a field for additional notes, which doesn’t apply for most of the journalists, but designates some if they’d been in the region longer than it had such a name. Though the file is named “7901Scoundrels,” there are only 7,230 actual people listed.

While Vocativ was able to verify some of the entries, others clearly weren’t fully accurate: One same email addresses appeared for several different names, for instance.

“I have nothing to hide, we were doing our jobs and that required registering with the relevant authorities, however legitimate or illegitimate they may be,” Alexander Marquardt, a foreign correspondent for ABC News who was listed in the dump, told Vocativ.

The list went relatively unnoticed on the activist website Mirotvorets until Ukrainian foreign minister Arsen Avakov wrote praise for the hacktivists on his Facebook wall. “It’s the completely selfless doing of dozens of Ukrainian Patriots-hackers, united by a desire to protect their country [with] available means. Thank you, guys, for all that you have done and still do!” he wrote.