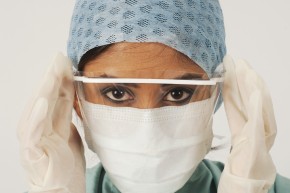 Study: 30 Percent Of Female Doctors Have Been Sexually Harassed
By Alexandra Ossola

Study: 30 Percent Of Female Doctors Have Been Sexually Harassed 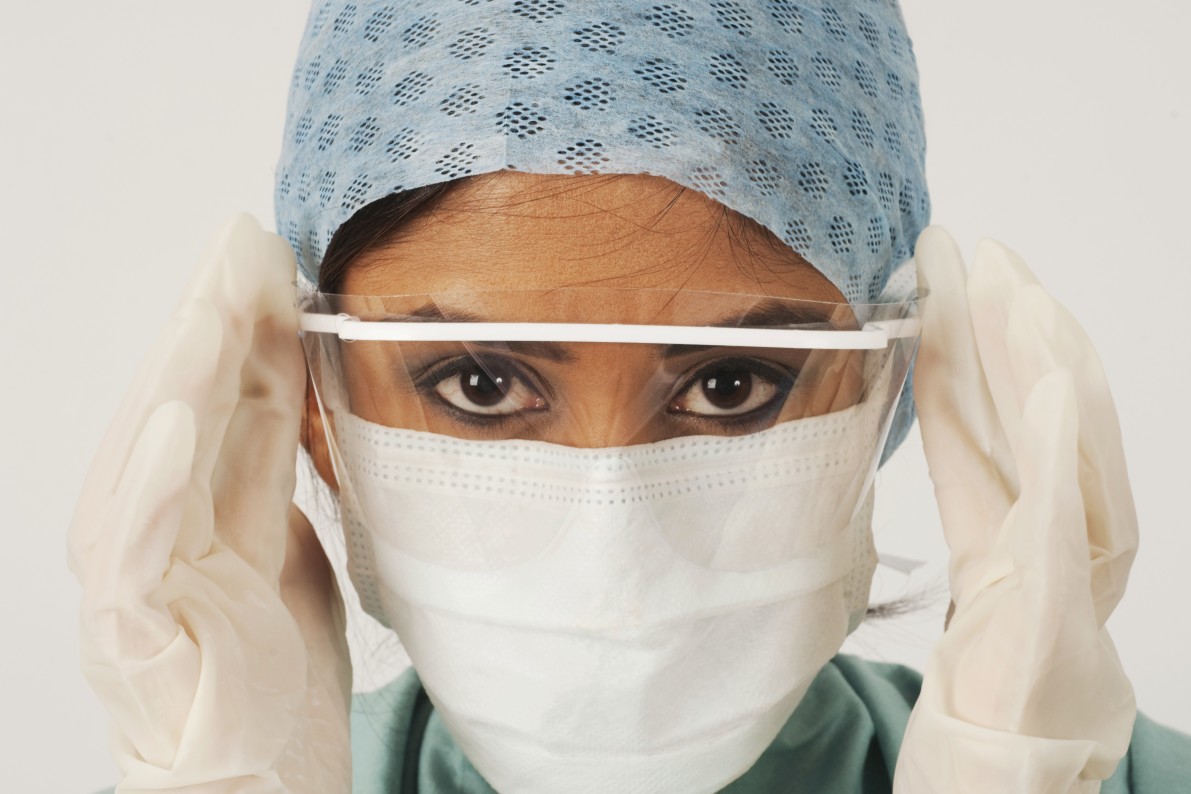 Even saving lives doesn’t exempt women from the drudgery of workplace sexual harassment: 30 percent of high-achieving female physicians say they have experienced sexual harassment at work, according to a study published today in JAMA.

More than 1,000 male and female physicians, all of whom had won career development awards from the National Institutes of Health, responded to the survey. The average age of respondents was 43. Among the 150 women who reported harassment, 92 percent experienced sexist remarks or behavior, and 40 percent reported more severe forms such as unwanted sexual advances or attempted bribery to engage in sexual behavior. And these acts of harassment? They were coming from their workplace colleagues, not patient interactions.

Reshma Jagsi, a professor of radiation oncology at the University of Michigan and one of the study authors, told Vocativ that she was surprised that such a large proportion of women had experienced harassment. Past studies have found that harassment is more common when there are substantial gender imbalances in the workplace. But that’s no longer the case for medicine, since nearly half of medical students and residents are female. Despite this, the episodes of harassment were quite common.

Jagsi can’t explain why harassment persists in medicine in particular. But she believes that the results of her survey are in line with a larger societal issue—a 2009 survey found that somewhere around 50 percent of women across all industries have experienced workplace sexual harassment.

If academic medicine is an indicator of the country as a whole, it’s at least getting better, though that’s likely small comfort to the women who experienced harassment. That 30 percent number is much lower than it was 20 years ago, when 47 to 70 percent of women reported workplace sexual harassment, depending upon their age.

The two studies aren’t directly comparable—their designs were different, as were the populations they surveyed—but Jagsi agrees that there’s a trend in the right direction. “In general there has been a substantial improvement in the climate and gender relations in our society,” she says. But still, she adds, “many of us thought that harassment would truly be a thing of the past by now.”

Not only does workplace sexual harassment persist, but it has real consequences, on individual women and on the field at large. In academic medicine, Jagsi says, the goals are to provide outstanding care to patients, educate future doctors, and research human disease. “Those goals are really important, and we want to be absolutely sure that the best and the brightest achieve their full potential,” she adds. That might not happen if half of medical students are facing unique barriers that may prevent them from continuing with the profession.

Unfortunately, the survey results corroborate Jagsi’s suspicion. In this survey, about 60 percent of the women who were harassed felt that the experience knocked their professional confidence, and nearly half said it negatively affected their career advancement. That’s especially discouraging to hear from women who have won prestigious awards and are at the higher echelons of their profession.

There’s still a lot of room for improvement. There’s growing recognition that these kinds of behaviors are unacceptable, Jagsi says. But that also means admitting that harassment isn’t as rare as the few instances that become public. According to Jagsi, if harassed women don’t think their experience is an aberration, they’re more likely to report it, and less likely to blame themselves.

“Ongoing cultural transformation is necessarily to eradicate these experiences,” Jagsi says. “But we are making progress.”