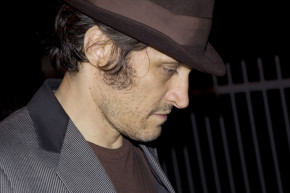 According to the actor, someone's been pretending to be him online—so he's suing 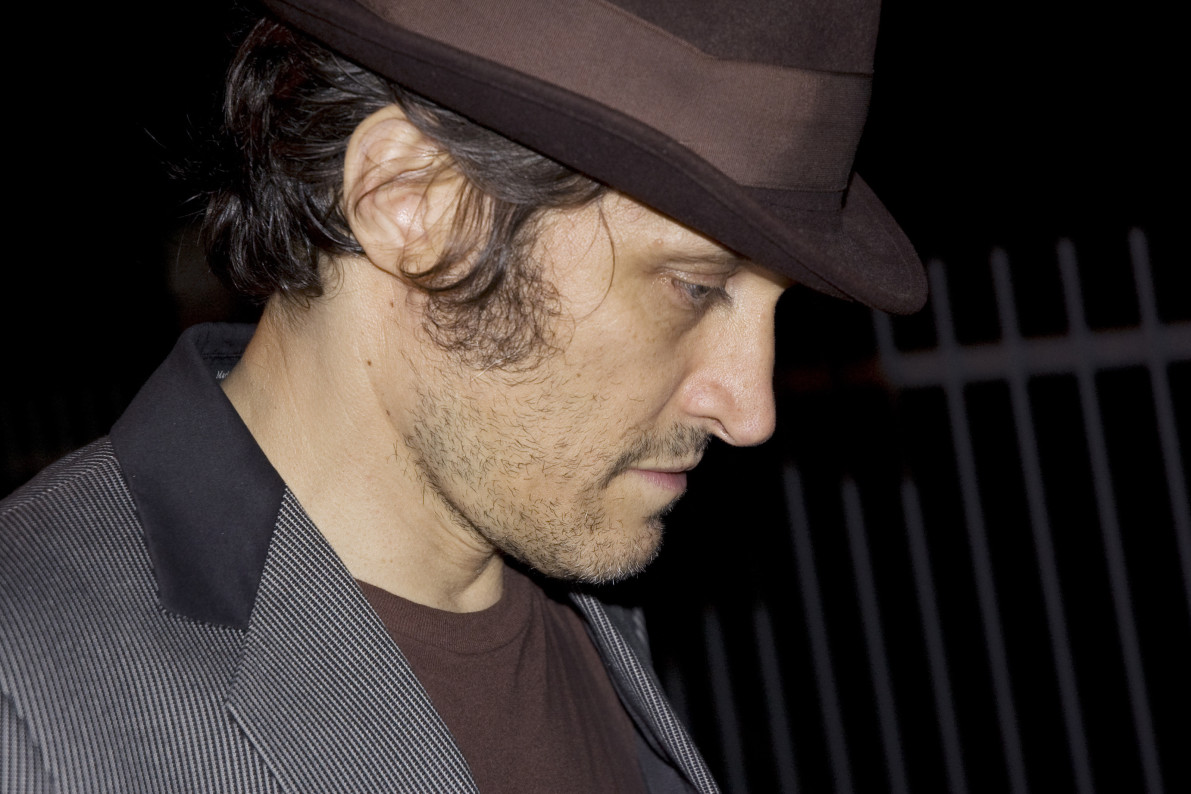 Gallo alleges that his impersonator friended many of Gallo’s real-life associates and several other women—and then had conversations with those women that were “sexual in nature.” Fake-Gallo is also said to have contacted Gallo’s ex-girlfriend (who was not named) and managed to chat with her for two months without her realizing it wasn’t really him, even after he sent her naked photos from the waist down. She sent the fakester naked photos of herself in response, before eventually realizing it wasn’t really Gallo.

The lawsuit says that Gallo contacted Facebook to get the page taken down, but the first photo of his ID Gallo sent to prove his identity was rejected by the social media company. He’s still waiting to hear back about the second one, and the account is still up. (Gallo is far from the only person to have say they’d had trouble convincing Facebook to take down an imposter account.) Facebook did not return request for comment.

This isn’t the first lawsuit Gallo has filed this month. He also sued a Japanese journalist, Hikari Takano, for posting audio of a conversation the two had in 2003 on his website. Gallo claims that, as part of his “audacious” off-camera persona, he said mean things about Francis Ford Coppola that were meant to be confidential, and Takano is trying to profit off of them. A few years ago, he sued the City of Los Angeles because he didn’t think its Arts District Business Improvement District, which charges business owners a fee for beautification and public safety, was worth the money. Gallo actually won that case.