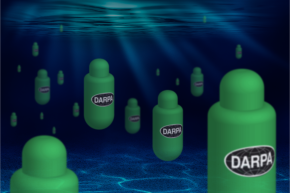 U.S. Military Is Developing A Sleeping Underwater Army Of Drones
By Jennings Brown

U.S. Military Is Developing A Sleeping Underwater Army Of Drones 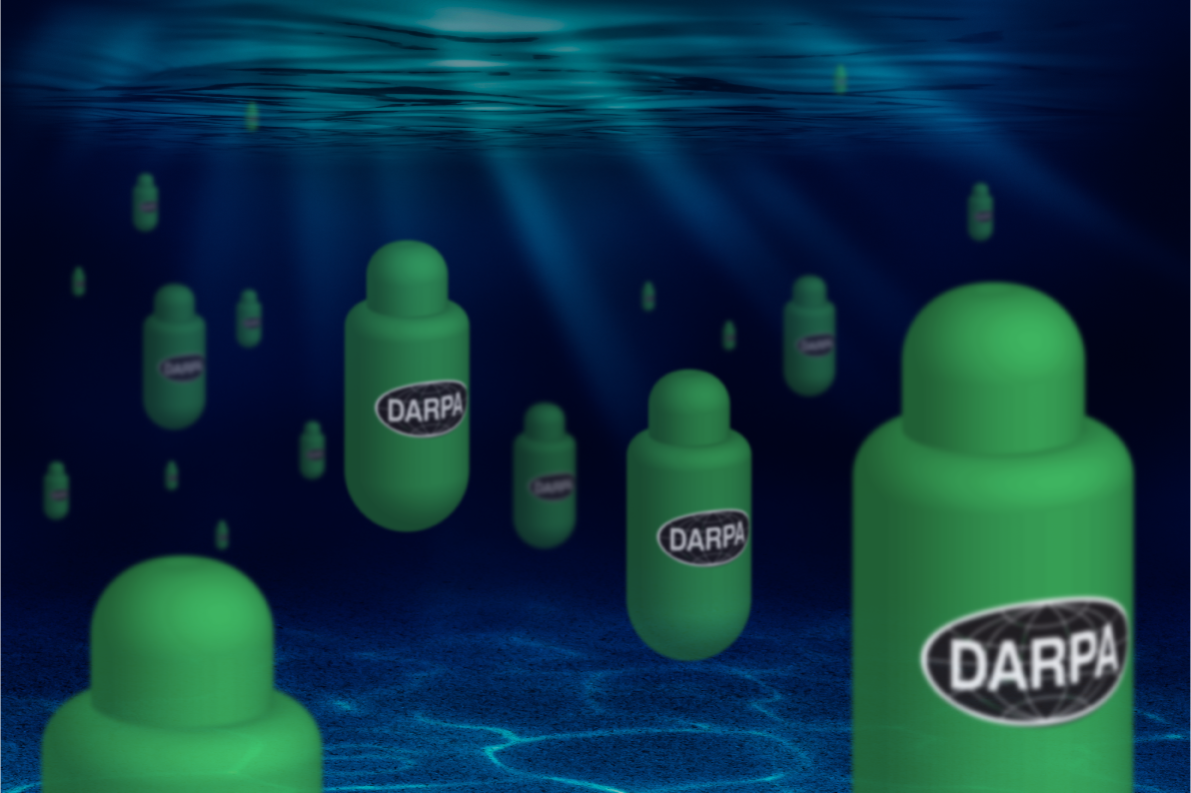 Soon, our ocean floors will likely be occupied with hibernating U.S. military drones, just waiting to be roused from their slumber—emerging from the water to fly off on a mission as soon as a drone pilot, thousands of miles away, triggers them.

In 2013, DARPA announced its Upward Falling Payload (UFP) program, a concept for a network of drone-containing capsules deposited on the ocean floor. These drones-in-waiting would allow the United States to maintain a strategic and stealth (and relatively cheap) presence at military hotspots around the world where the U.S. Navy can’t continuously monitor.

“The goal is to support the Navy with distributed technologies anywhere, anytime over large maritime areas. If we can do this rapidly, we can get close to the areas we need to affect, or become widely distributed without delay,” DARPA program manager Andy Coon said in a release at the time. “To make this work, we need to address technical challenges like extended survival of nodes under extreme ocean pressure, communications to wake-up the nodes after years of sleep, and efficient launch of payloads to the surface.”

What goes down must come up. Phase 2 work soon to begin on DARPA's Upward Falling Payloads program. https://t.co/Uwdcp2tDyq

The agency collaborated with experts in ocean engineering and oil exploration to develop signal technology that allows them to reach a device that is more than three miles underwater. Pods can survive the ocean depths for up to five years. After three and a half years of developing the pod and signal technology, DARPA is about to integrate the two through their final testing phase, which will likely take place in the Western Pacific, near China.

At DARPA Demo Day last week, the agency showed off models of drones with fold-in wings and the pods that will contain them. These pods are about 15-feet long and weigh about 5,000 pounds. When complete, they will rest at the bottom of the ocean floor until someone signals them to float to the surface and open to release the flying or submarine UAVs, each with a different purposes. DARPA has stated that these drones would be used for intelligence collection, reconnaissance, surveillance, decoy, or electronic warfare—like jamming signals or knocking networks offline.

DARPA has always insisted this system would be used for non-lethal UAVs, but the same technology could possibly be used for Predator drones.