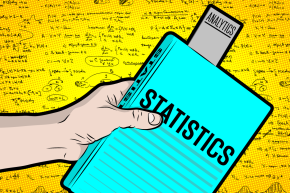 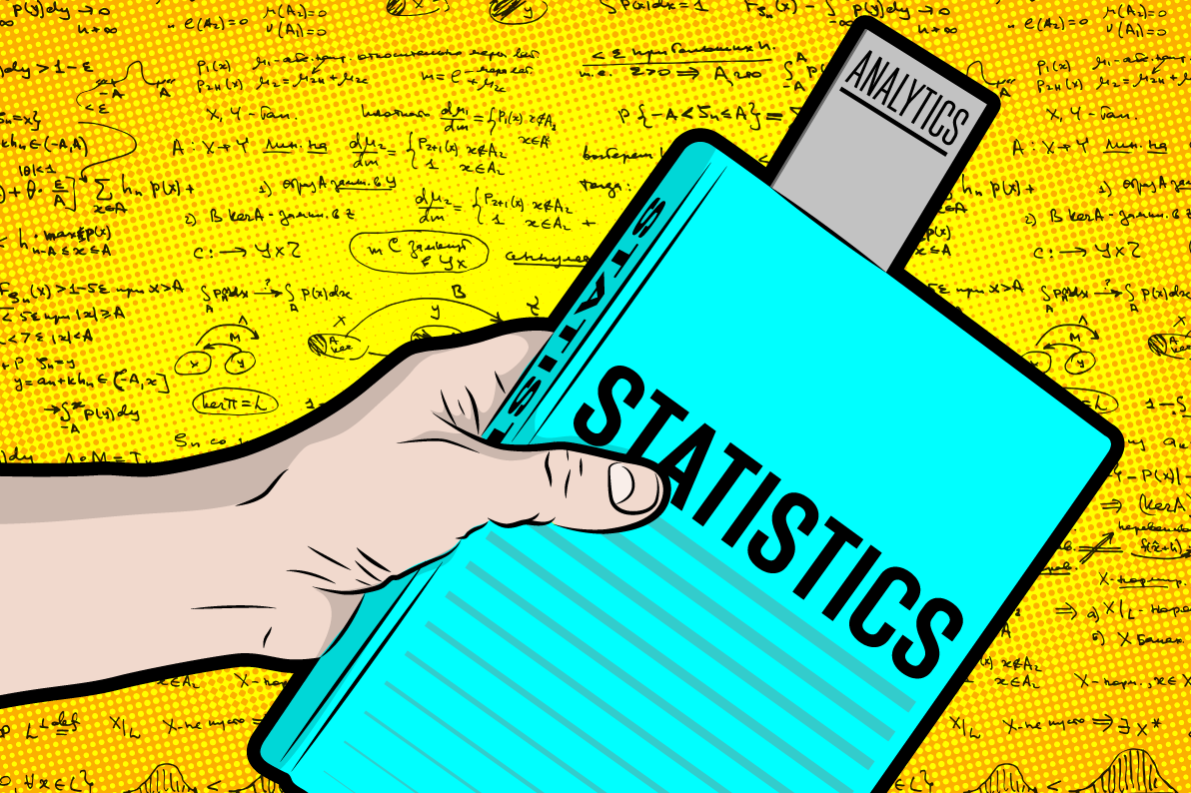 Last week, Syracuse University grandly proclaimed that starting in August 2017 they would be the first school in the United States where students would be able to earn a bachelor of science in Sport Analytics. Their accompanying press release picks out a slew of alluring data points to paint a picture of a burgeoning field—specifically a U.S. Bureau of Labor Statistics report showing 27 percent annual growth in the sports analytics job market and that sports as a whole has swelled to a $500 billion dollar industry, making it the fifth-largest in the nation.

That’s all well and good. There’s certainly no doubting the fact that over the last decade, franchise after franchise has jam-packed its front office with eager-eyed number-crunchers hoping to discover the latest data-driven insight that will provide a precious “Extra 2%” advantage. But for current analytics professionals, there are some serious questions as to the value of a sports-specific analytics degree.

Seth Partnow is the managing editor of the Nylon Calculus, a leading basketball analytics website, and a contributor with the Washington Post. Reached by phone, he pointed out glaring omissions from the publicly available course catalogue. Namely, any courses that teach students about the sports themselves and internship opportunities with any one of Syracuse’s numerous men’s and women’s Division I teams.

Partnow said that as a former college player and fan, his knowledge of basketball is absolutely vital when it comes to gleaning nuggets of wisdom from the available data. He always starts by holistically examining the games and then and only then moving to craft metrics that will unpack and illuminate trends and patterns.

“A lot of the worst analysis, the most flawed analysis is from people who have mastered technique and not subject matter,” he said. “I don’t think there’s any credible business analyst who’d ever say, ‘I don’t need to know the market to do this.’ Somehow, that’s something that a small but noisy segment of sports analytics people believe. They go from ‘your eyes lie’ to ‘you don’t need your eyes.’”

Syracuse did include a foreign language requirement in the program, which Partnow applauded, given that it indicates they’ll be training their students for job opportunities not just in the U.S., but also throughout the world. That said, according to Partnow, having a deep understanding of the games is a foreign language in and of itself. “You should learn the data side and how to speak basketball, how to speak football,” he said.

More How Damian Lillard Uses Analytics To Kill The Game

“Prior to SportVU [a camera system that tracks the movement of every player and every shot], when all you had was the box score, if you didn’t know anything about basketball, how would you know what isn’t captured in the box score? Whereas if you’ve been a lifelong basketball fan or a player or a coach or whatever, you kind of have internalized an understanding of ‘Oh, well assists are an imperfect measure of playmaking and defense isn’t really captured all that well anywhere in the box score.’”

Partnow further explained that the necessary data science tools that could lead to a career in sports analytics could just as easily be acquired by majoring in other fields.

“Whether it’s computer science or statistics or the intersection of that which makes up a lot of data science, a broader focus on that sort of thing would seem to address all those concerns without being as narrow as just the sports industry,” he said. “I don’t know. It seems like titling it to sports analytics almost seems like a marketing thing.”

Well, yes. That’s certainly on the table. As Michael Veley, the director of Syracuse’s sports management department boasted to TIME Magazine, “We’re going to recruit Ivy League caliber students, since no Ivy League program has this kind of concentration in sports analytics.”

Vocativ contacted Sig Mejdal, the Houston Astros special assistant to the GM, process improvement. He too wondered why Syracuse would create this program at all.

“I think of math as like learning music,” Mejdal wrote via email. “You are learning these rules and techniques, but how you apply it is another story. You learn how to read music, but that skill is independent of whether you play jazz, country, or rock … whether you put it to use for Google, an investment company or a baseball team doesn’t make the math you learn different. Sure, it might make the examples more interesting and get more students but we aren’t learning anything that hasn’t already been done over and over.”

For Mike Lopez, an assistant professor of statistics at Skidmore College, the large list of degree requirements and narrow focus seemed like a potential downside. Yes, for those students that are dead-set on working in sports, it’ll come in handy, “but for those who decide they don’t want to get a job in sports or have problems getting a job in sports in the region of the world that they want to live in, they might find some employers that are a little bit less interested in taking on somebody that didn’t major in math or major in physics or major in computer science,” he said.

“Whereas if you’re in one of those degrees, you have those skills and you can also try something besides the sports world.”

And despite Syracuse’s insistence that this job market will continue to grow forevermore, when you’re talking about all the attendant industries—sports science, marketing, merchandise, and so on—the truly sexy, Moneyball-ish gigs have a finite limit and expansion teams aren’t popping up on a regular basis.

Chris D. Long is a senior quantitative analyst who spent nine years with the San Diego Padres and a consultant for the Houston Rockets and Detroit Tigers. He told Vocativ that the competition for those primo jobs in operations is incredibly fierce; where you’re a stone’s throw from the general manager’s office, whispering your beautiful metrics into his ear, and playing a vital role in trades and free agency signings.

“Those are fairly rare positions, and those are the most desirable,” said Long. “There’s probably a thousand people for every position, and kind of even getting to that stage where you’re actually being interviewed is so difficult.”

Further, a source working in the sports analytics field told Vocativ that over 90 percent of Syracuse’s graduates wouldn’t end up working in sports when all is said and done.

Partnow too pointed to the relative job scarcity. “You’ve been to Sloan,” he said, referencing MIT’s wildly popular annual analytics conference, “and seen the army of undergrads thinking that they’re going to get a gig. It’s a brutally competitive field. I just wonder if [Syracuse] is making promises that can’t be kept, really.”

There are some positive aspects to Syracuse’s program from Long’s perspective, checking off the overall excellence of Syracuse’s sports management courses, and the opportunity to study with like-minded individuals.

“You have a group of people you’re taking classes with that you’re talking to on a daily basis that have the same career goals,” Long said. “It’s kind of a rare and unusual career goal, so if you’re at another university going through a data science program you’re probably not going to meet many other students who are interested in working for a soccer team or a baseball team.”

Still, Syracuse is already down a point. The University is not, as claimed, the first U.S. school to offer a bachelor of science in sports analytics.