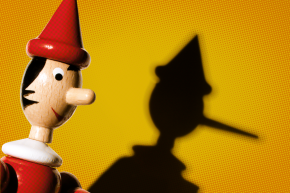 Study: Everyone Lies But No One Calls Themself A Liar
By Joshua A. Krisch

Study: Everyone Lies But No One Calls Themself A Liar 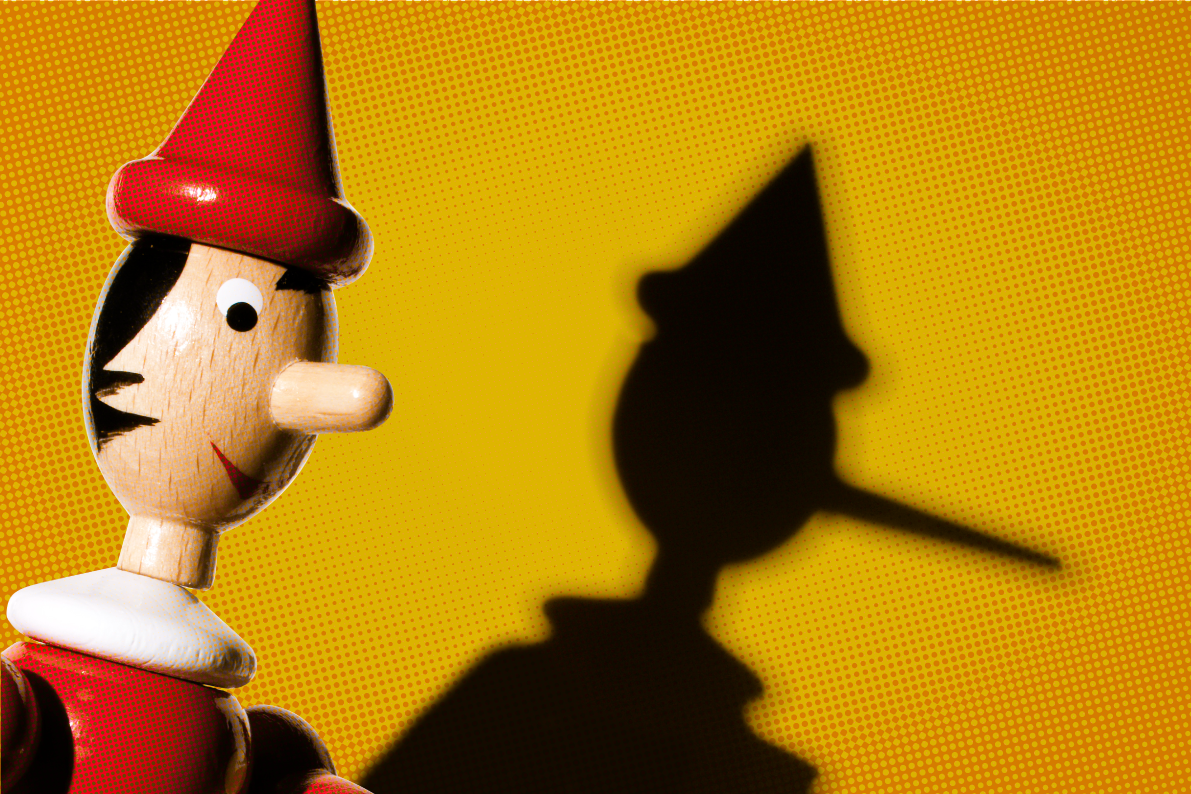 Pretty much everyone lies and cheats sometimes—but pretty much identifies themselves as a liar or a cheater. We consider our indiscretions the exception, not the rule, and desist from calling ourselves crooks even if that’s exactly what we are.

Now, a new study in PNAS attempts to explain this nearly universal delusion with what researchers are calling “unethical amnesia”—the theory that we remember our good deeds better than our ethical lapses, allowing us to continue acting unethically without much remorse.

“Many people who consider themselves honest nevertheless often cheat on taxes, steal from the workplace, illegally download music from the internet, have extramarital affairs, use public transportation for free, lie, and so on,” the authors write. “Because people value morality and want to maintain a positive moral self-image…they are motivated to forget the details of their actions so that they can keep thinking of themselves as honest individuals.”

More Inside The Mind of Rachel Dolezal: Is She Really A Liar?

Scientists have long been fascinated by how we learn to live with our own dishonesty. Studies have shown that we tend to have a double-standard when it comes to ethics—when someone else cheats we see him or her as a bad person, but when we do the same thing ourselves, we’re far more forgiving. Plenty of ink has also been spilled in an attempt to figure out why we act unethically in the first place. But the jury is still out on why we keep on acting unethically, and why feelings of remorse don’t seem to prevent us from repeating past offenses.

Oddly, the authors speculate that our feelings of remorse after acting unethically—the very emotions that are supposed to prevent us from acting inappropriately again—may be among the root causes of unethical amnesia.

“When people behave unethically they experience greater dissonance and discomfort,” the authors write. And since these negative feelings challenge our egos and make us feel bad, our minds block them out. But the downside of forgetting how bad we felt when we cheated or lied is that now we can more easily cheat and lie again—and forget all over again—with impunity.

This fits nicely with the general advice that psychologists and religious moralists have been pushing for centuries—dwelling on the past and making yourself feel terrible with regret or guilt can often have undesired consequences, rendering one even more likely to continue acting unethically.

Perhaps now we know why regret and guilt only seems to make matters worse—blame unethical amnesia for your repeated moral lapses.