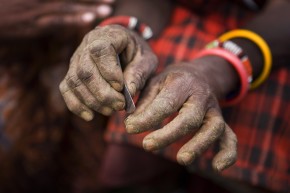 How Doctors Can Stop Female Genital Mutilation
By Tracy Clark-Flory 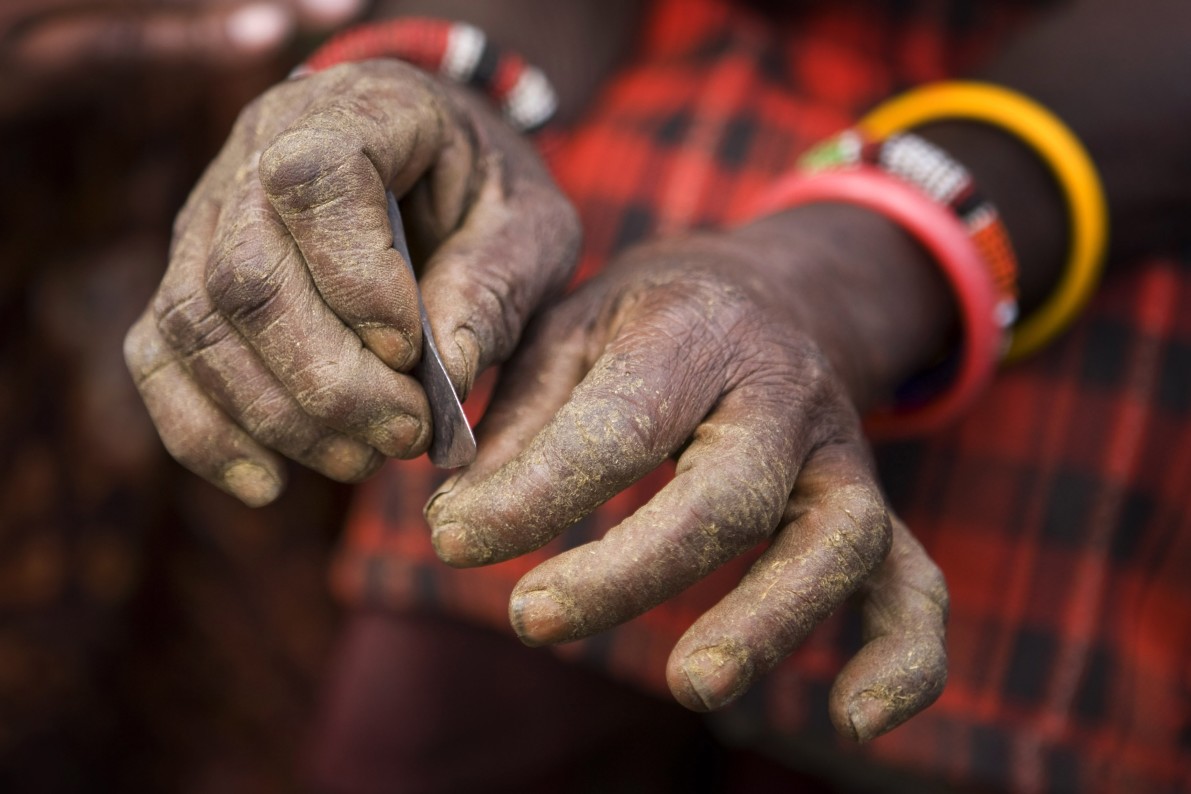 Health care providers around the world are inadequately trained to deal with girls and women who have undergone female genital mutilation, also called female genital cutting—and in some cases, they might be unintentionally legitimizing the procedure.

That’s according to the World Health Organization, which has released new guidelines on the issue and warned of the increasing “medicalization” of FGM, a range of procedures that can include everything from the removal of the clitoral hood to the stitching together of the vaginal opening.

“Health workers have a crucial role in helping address this global health issue. They must know how to recognize and tackle health complications of FGM,” said Flavia Bustreo, WHO’s assistant director general, in a statement. “Access to the right information and good training can help prevent new cases and ensure that the millions of women who have undergone FGM get the help they need.”

As global health organizations have sounded the alarm about the potential dangers of female genital mutilation, which is done for reasons ranging from social acceptance to attempts at controlling female desire, some communities have turned to health professionals to perform the procedure in hygienic medical conditions, according to the report. This is what’s referred to as “medicalization.”

At the same time, some professional organizations have come out in support of “less radical forms of cutting,” like a “pricking of the clitoris,” as a form of harm reduction, says the report. Just earlier this year, a pair of American gynecologists recommended as much in a controversial journal article. And, the report notes, “a number of health-care providers still consider certain forms of FGM not to be harmful and a large proportion of them are unable or unwilling to state a clear position when confronted with crucial issues like requests for performing FGM.”

These factors have “contributed to increasing the popularity of medicalized FGM across Africa and in the Middle East” and are “likely to confer a sense of legitimacy on the practice and could give the impression that the procedure is good for women’s health, or at least that it is harmless,” according to the report.

The report doesn’t specifically address the rightness or wrongness of clitoral “nicks,” which don’t fit under its definition of FGM, but it does take a clear stance on infibulation. That is a procedure in which the vaginal opening is narrowed “with the creation of a covering seal by cutting and appositioning the labia minora and/or the labia majora,” according to the report. This, of course, is defined as FGM by the report and, as such, is recommended against. The report, however, recommends the practice of deinfibulation—which is essentially the reversal of infibulation—noting that it’s “often necessary for improving health and well-being as well as to allow intercourse or to facilitate childbirth.” And WHO takes a stance against re-infibulation, in which infibulation is performed following deinfibulation, typically after child birth.

“It has been recognized that stopping the medicalization of FGM is an essential component of the holistic, human-rights-based approach towards the elimination of the practice: when communities see that healthcare providers have taken a stand in favor of the abandonment of the procedure and have refrained from performing it, this will foster local debate and questioning of the practice,” reads the report.

The report also makes recommendations around treating depression and anxiety, as well as sexual dysfunction, among girls and women who have undergone FGM. But it’s the bit about how medical professionals might accidentally encourage the practice that is most poignant. As Lale Say of the Department of Reproductive Health and Research at WHO said in a statement, “It is critical that health workers do not themselves unwittingly perpetuate this harmful practice.”