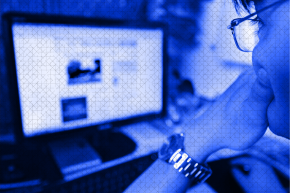 New Anti-Catfishing Law Is The Toughest In The US

Right now, it's only in Oklahoma, but the law could soon be used as a model in other states 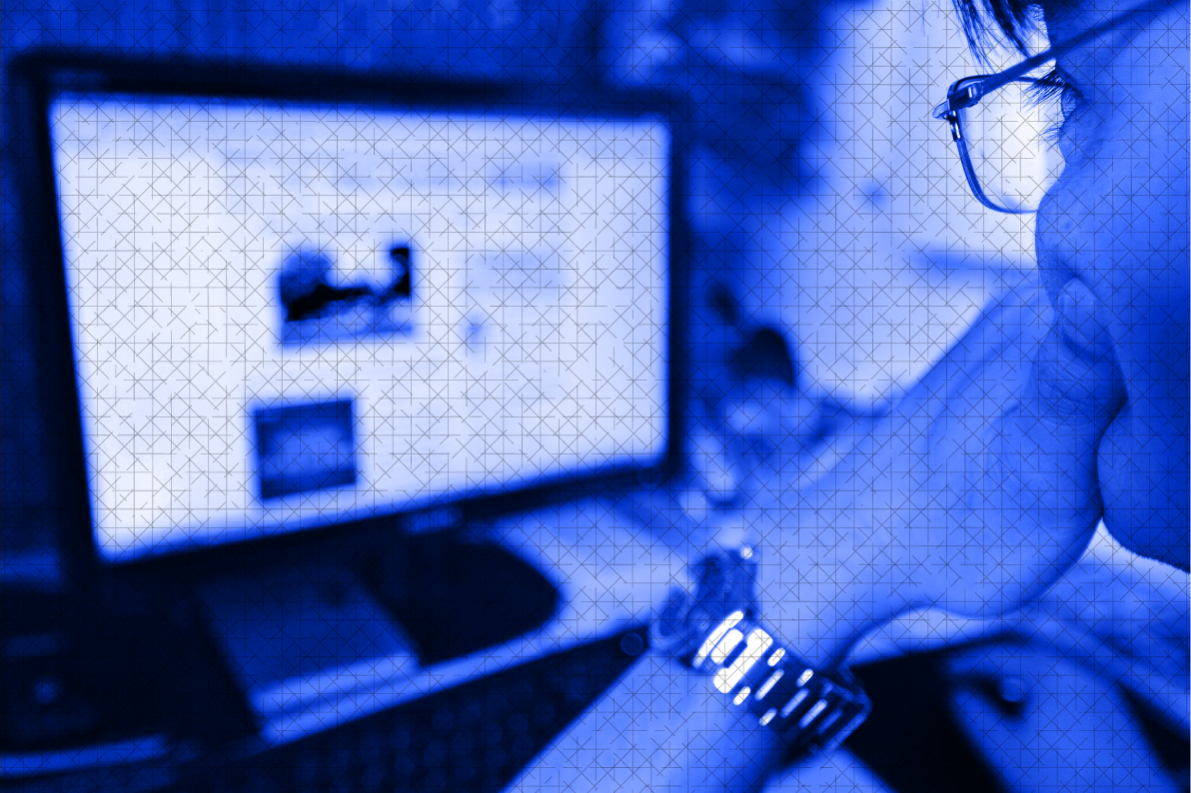 Don’t you just hate it when someone takes a bunch of photos of you from your social media account and then uses them to attract lovers online? And then some of those heartbroken people track down the real you and are pretty mad about it? Well, if the person who jacked your photos lives in Oklahoma, you’ll soon have legal recourse.

A new law called the Catfishing Liability Act of 2016, set to take effect on November 1, will allow people to obtain an injunction against people who are using their names, images, or voice to “create a false identity” on social media. It’s being hailed as the first of its kind in the US—though there are laws in other states against impersonation, most don’t apply if the photos are used to create an entirely new, fictional personas, and most don’t help the person whose photos are being used. And convincing the police to go after someone simply for using your photos to build online relationships with other people (or most things on social media, for that matter) isn’t exactly easy.

“This is an issue that really is so new and novel, I don’t see a district attorney wanting to file something,” Oklahoma State Representative John Paul Jordan, who sponsored the bill, told Vocativ. Creating civil law to protect the people whose likenesses have been stolen, he said, “seemed like the best avenue.”

Jordan’s impetus for creating the bill came from the MTV show dedicated to catfishers and their victims. A recent episode centered on Sara Peccia, whose photos had been used by a woman in Oklahoma City for the past decade. Peccia said her photo was used to attract male admirers, sometimes getting money from them, and was also posted on fetish websites. In some cases, the men figured out that she was the person in photos and contacted her. Awkward.

“They’re devastated, and I’m left to pick up the pieces,” Peccia told The Oklahoman. Peccia’s isn’t an isolated case; Ellie Flynn wrote for Vice about her struggle with a persistent catfisher who had also been using her photos to create fictional personas for years, even after she contacted her personally and asked her to stop.

Jordan says having the injunction may make it easier to get Facebook and Twitter’s attention to remove the offending accounts, as well as figure out who is behind them (the lawsuits can be filed against John or Jane Does until their real identity is known) through the lawsuit’s discovery process.

While this law is Oklahoma-specific for now, Jordan said he’s heard from several states interested in possibly using it to craft their own catfishing laws, including California, Pennsylvania, and Texas.

The Oklahoma bill has just a few exceptions; personas created by law enforcement or for satire purposes don’t count. Otherwise victims can sue the catfisher in civil court, and punitive damages must be at least $500 plus court costs. That means that even if you can’t prove actual damages (which can be difficult in these cases), you’ll be awarded at least $500 if you win.

It still costs a lot of time and money to pursue something like this, with no guarantee of victory or that the defendant would actually pay up if they did lose. Nor is it a guarantee that it would stop them.

And while Peccia and Flynn’s cases certainly demonstrate that this can happen, is it common enough to really need its own law? Jordan said the fact that there’s a television show dedicated to catfishing shows that it’s widespread enough, and he anticipates it becoming more of a problem in the coming years. He said he’s heard from others who have had this problem in the process of drafting and passing the law, including a member of the legislature whose grandmother’s photo was used to create a false Facebook account. But Jordan doesn’t think grandmothers are the demographic that will find the new law most useful.