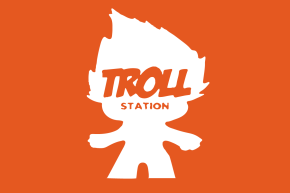 They staged a couple of fake museum heists last July 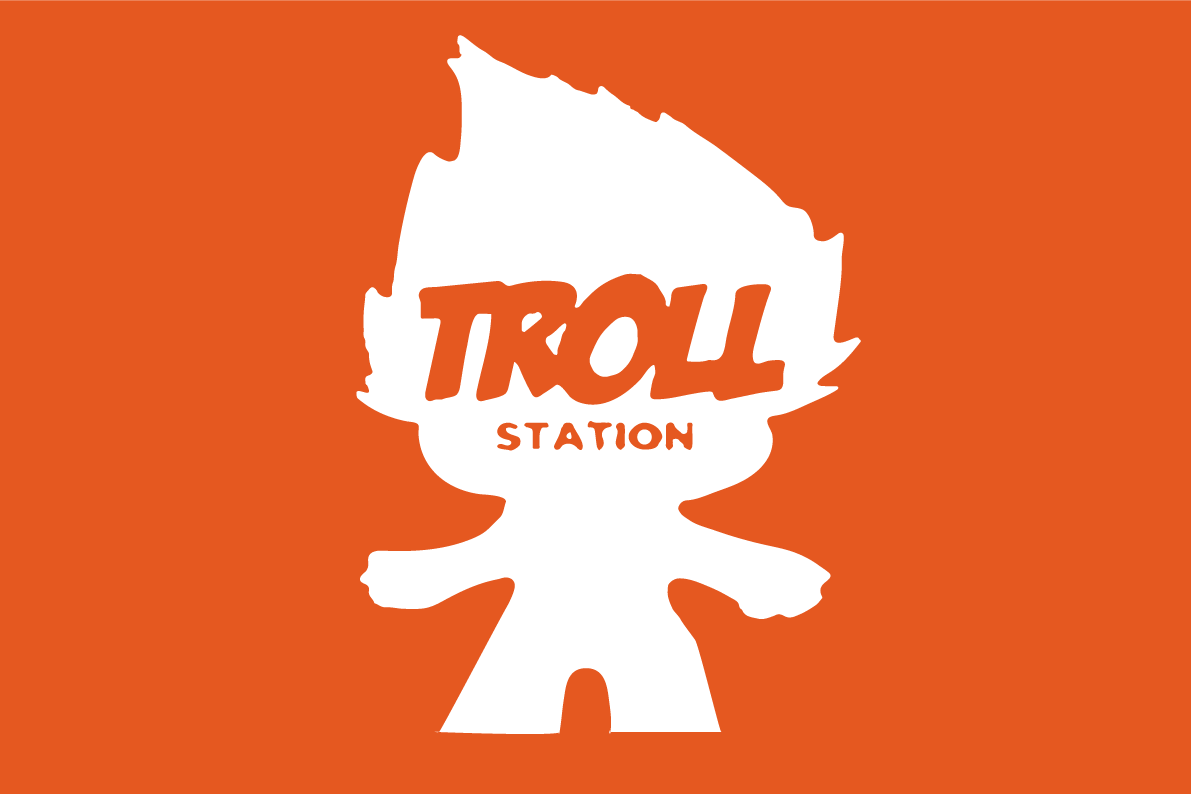 YouTube pranks can have unintended consequences, and the British courts are beginning to enforce them. A London court has given jail time to a group of YouTubers from the channel Trollstation for various stunts they filmed at museums around the city.

According to Metro U.K., last July 5 a group of men that included Daniel Jarvis, Ebenezer Mensah, and Helder Gomes smuggled fake paintings into the National Portrait Gallery, pulled pantyhose over their heads, played alarm sounds from a speaker, and yelled “let’s get the paintings.” They then pretended to rob the museum, filming the whole stunt for their YouTube channel. Later that same day, the group also staged a faux robbery at the Tate Britain, and even acted out a kidnapping.

Yesterday at the City of London Magistrate’s Court the foursome pleaded admitted to “two counts of using threatening, abusive, or insulting words or [behavior] with intent to cause fear of, or provoke unlawful violence,” according to the BBC. Jarvis has been sentenced to 20 weeks in jail, Mensah and Gomes each got 18 weeks, and Ferizolli, 16 weeks. For the kidnapping, the quartet will have to serve out a concurrent eight-week sentence. Danh Van Le was sentenced to 12 weeks in jail in March for his involvement in the hoax, as well as another 24 weeks for a bomb prank.

As a condition of Van Le’s sentence, Trollstation’s channel has been dark since March. But a member of the group told the BBC that once they’ve served their time, they will use their trolling “positively.”

Trollstation has 720,000 subscribers, more than 200 million views. Some of its most popular videos include Girl Has Period In Public, Groping On Train Social Experiment, London Bridge Suicide Parkour.

As the judge who sentenced the group Monday noted, the fake museum heist took place just nine days after 39 people were killed in a terrorist attack on a beach in Tunisia. Harmless pranks are good. Pranks that capitalize on people’s real fears of terrorist attacks are not so great.