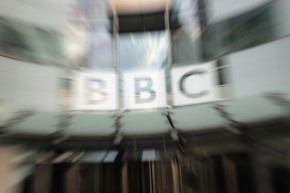 Why The BBC Will Make A Big Chunk Of Internet Disappear

11,000 recipes—along with a host of other content—will vanish into the ether, sparking a public outcry 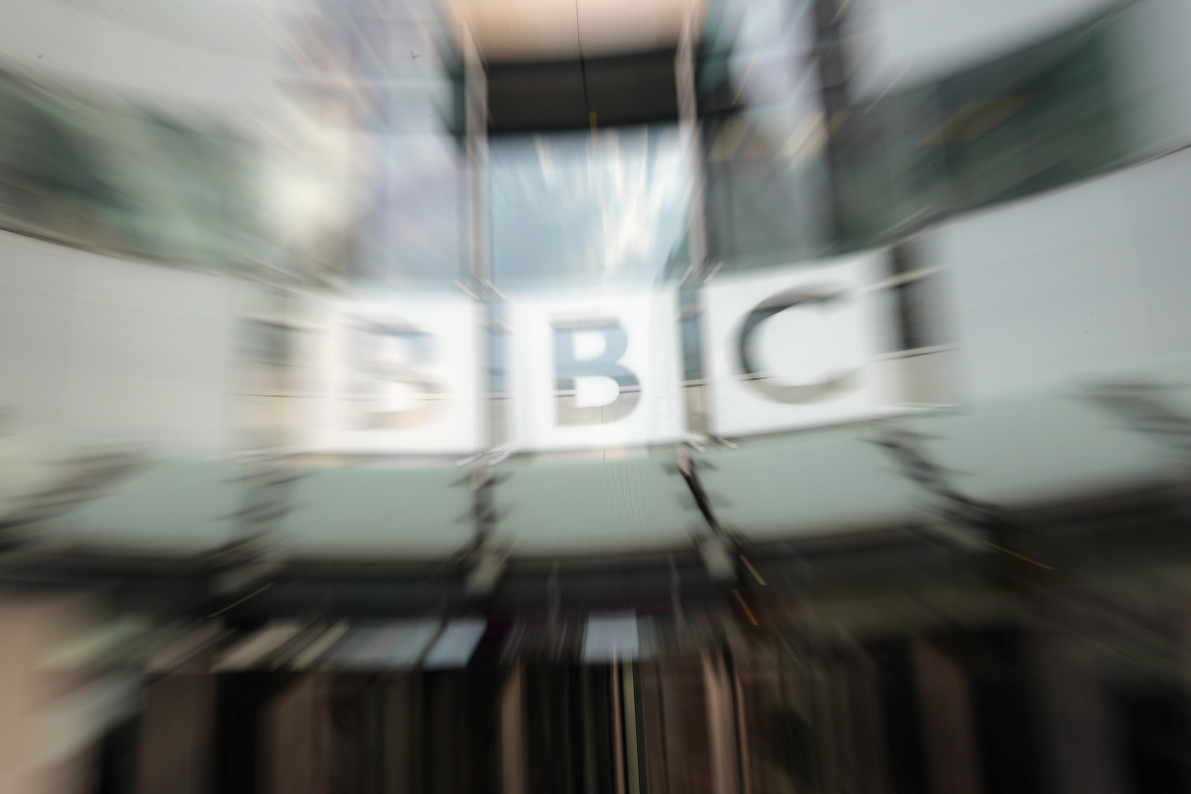 Eleven thousand recipes are about to “fall off the face of the internet“—much to the outrage of hungry cooks around the world. The disappearance will come when the BBC shutters its food website and takes down a big chunk of its archive along with it. Why? To save money of course.

The British media giant is also axing a host of other sites and services, including its news and travel magazines and local sites for 40 markets—but the recipes seem to be sparking the most sadness. Initial reporting said that the recipes would vanish completely, but now it appears that individual URLs will remain, though they’ll still effectively be unsearchable.

By Monday afternoon local time, 100,000 people had signed a petition to save the recipes.

“By cutting back the spread of websites, apps and other operations it will deliver total saving of more than £15 million, or 15 percent of the service’s editorial spend,” the BBC said.

The BBC relies on a mandatory license fee of about £145, charged to all households in the United Kingdom that watch or record live television. Because of this, it is beholden to its audience to produce content that is considered some kind of public service, and not waste the money its viewers are obligated to spend. It doesn’t have commercials because of this, but it also means it doesn’t have the budget that commercial channels do. Cost saving measures like this are sometimes necessary.

So while it’s understandable why the BBC might be looking at deleting the vast swathes of content to save money, it’s not the first time it’s done something like this, much to its later regret.

As the BBC itself explained a few years ago, its broadcast library is incomplete. Up until the mid-70s, shows were routinely taped over because it was much cheaper to reuse tape than to buy it new. Many hours of television have been lost to history because of this, including some of “Doctor Who’s” earliest seasons. At the time, no one thought the shows had any value to them after they were broadcast, that there would be any desire to rerun them or that they would have any historical significance.

That’s seen as a big mistake today, and one you’d think the BBC wouldn’t want to repeat. By removing some of its online content in an effort to save money, it might be doing just that