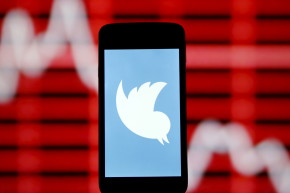 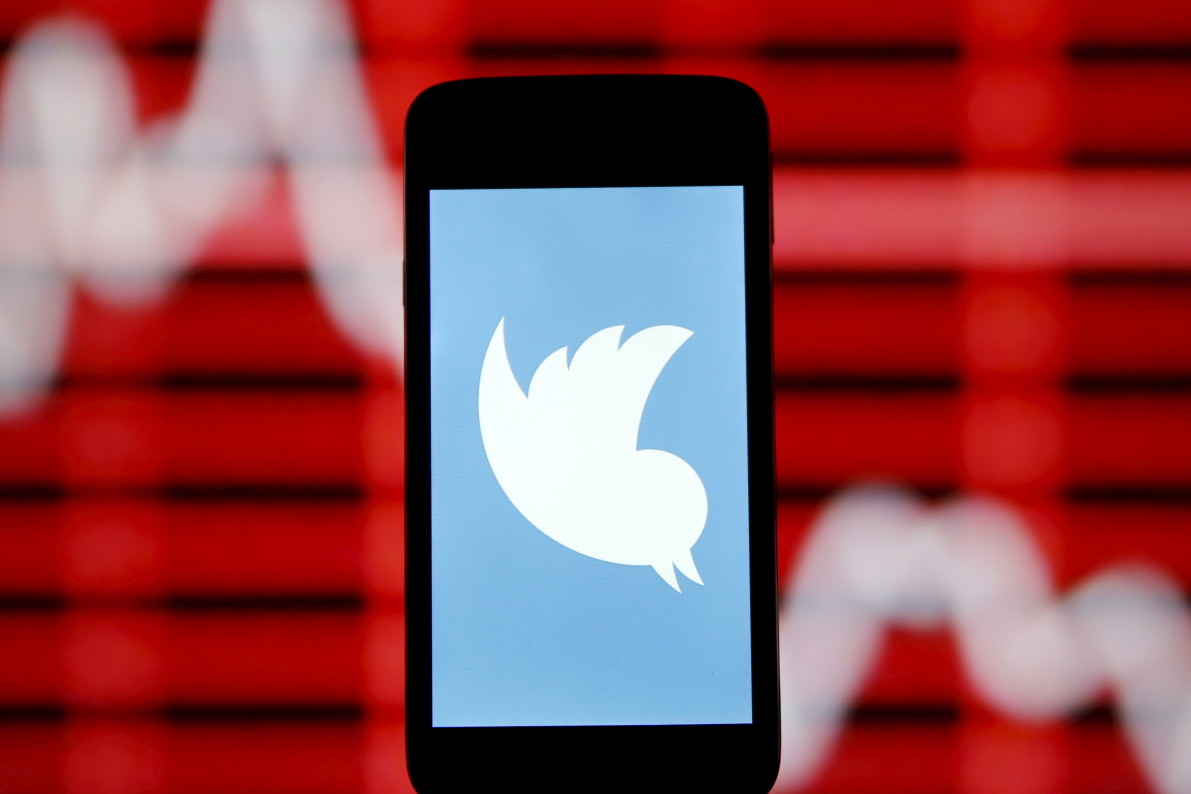 In a shift that could take place over the next two weeks, Twitter will stop including links and images in its 140-character limit, someone familiar with the issue told Bloomberg.

Currently, a sentence can only be this long in a tweet if you want to add an image and link. At 93 characters (including a space after the end of that sentence), that still allows for the 47 characters needed to add a link and a picture. Links alone eat up 23 characters in a tweet, while images take up 24. So, if the change is made, you’ll be able to add up to nearly four dozen additional characters worth of words in a tweet that maxes out its 140-character limit.

Twitter will stop counting photos and links in the 140 characters #finally pic.twitter.com/Db5noT9ZxX

In January, The Wall Street Journal reported that the social media company was planning to increase the 140-character limit to 10,000—a shift that has yet to happen but that would allow you tweet the U.S. Constitution in five tweets, and Martin Luther King, Jr.’s “I Have a Dream” speech in one.

Jack Dorsey, Twitter’s CEO, tweeted on January 5 that the company didn’t start with a 140-character limit, but that the restriction was added “early on to fit into a single SMS message (160 characters).” He said the company has observed how people are using Twitter and will consider what people want.

“We’re not going to be shy about building more utility and power into Twitter for people,” he tweeted. “As long as it’s consistent with what people want to do, we’re going to explore it.”

Apparently Twitter will stop limiting tweets to just 140 characters in a few weeks. It's great news! My tweets will finally stop being cut o