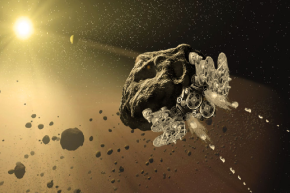 Not all of them will pan out, but here’s how they might be used on Earth 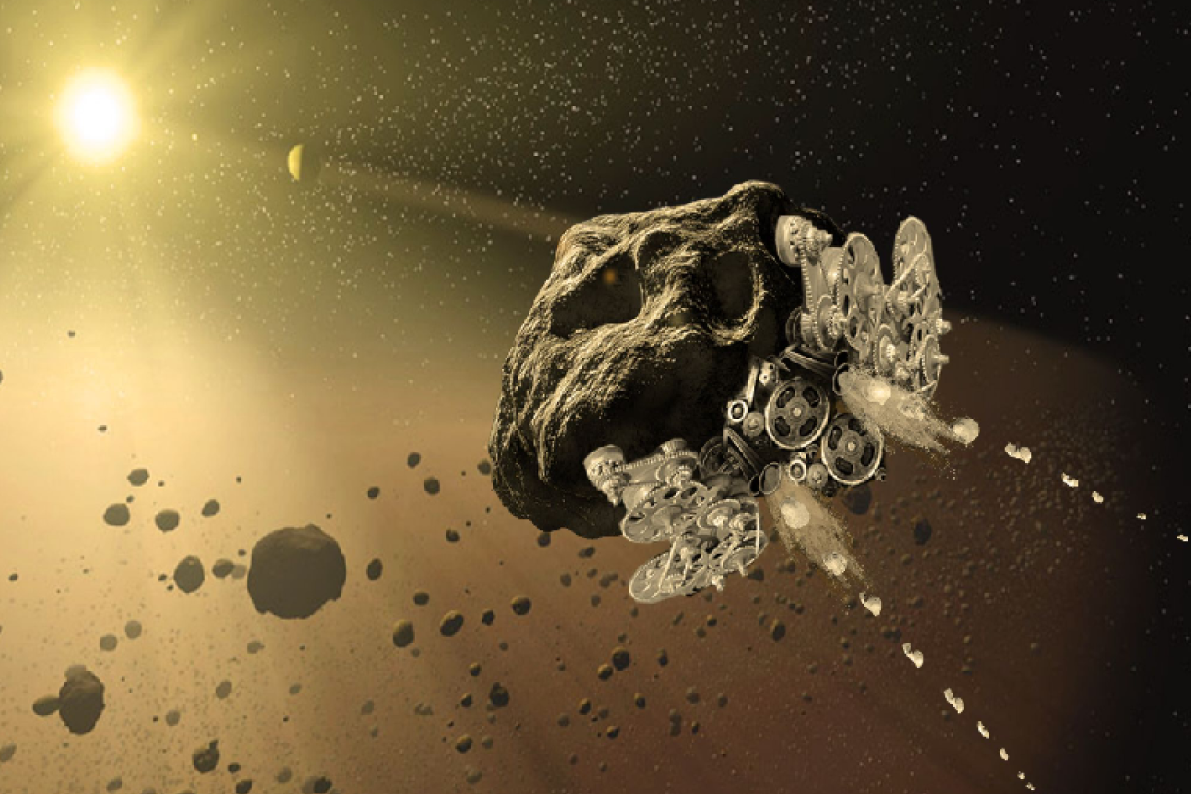 You might not know it, but you use space technology every day. Innovations such as in-ear thermometers, temper foam mattresses, LEDs, and even smartphone cameras wouldn’t have been possible without research intended to send humans and aircraft into space.

A number of new technological advances are on the horizon, and though they’re primarily intended for spaceflight, they too might end up in quotidian use here on Earth. Last week, NASA’s Innovative Advanced Concepts (NIAC) Program announced the eight projects selected to move on to the second phase of funding and development.

“The idea [behind NIAC] is to sponsor far-out technology that could bring space a lot closer to us, or make substantial improvement on existing technology,” Jason Derleth, the NIAC program executive, told Vocativ.

The eight projects selected, which range in focus from a fold-up telescope mirror to a way to induce human torpor (an extended sleep accompanied by reduced metabolic rate, similar to hibernation), have already gone through the first phase of development, which lasted nine months was more focused on proving that their concept is scientifically possible.

“Oftentimes, when they have such a short period, like in phase I, [researchers] make assumptions to simplify the problem,” Derleth says. In phase II, the intention is to address some of those assumptions—make sure a satellite can handle the strong forces involved in liftoff, that the plastic a team wants to use won’t release harmful gases into enclosed spaces. Each team receives up to $500,000 for two years of research and further development of its idea.

For projects to be selected to move to phase II, projects have to still seem viable after the research performed in phase I and have a reasonable proposal for the amount of time and staff they intend to devote to the project. But it helps if the project has big implications: “If something could be used on Earth as a spinoff technology, that’s definitely a bonus, and reviewers take that into account,” Derleth says. Or, he adds, the concept has to change the conversation about space technology in some way—space elevators, for example, seemed preposterous in the 1990s, Derleth says. But after a space elevator project was funded by the agency that preceded NIAC and completed in 2003, companies started taking it a bit more seriously. In 2014, a Japanese construction company announced its intention to build an elevator to space by 2050.

Several of the phase II projects have exciting applications beyond their possible use in space. The Dual-Aircraft Platform (DAP) consists of two satellites at different altitudes connected by a tether. It’s designed to fly for extended periods in the lower stratosphere using the complex physics of wind shears—with no energy input required after it has been launched. These satellites could help scientists gather data about our planet more cheaply than with current technology and be outfitted to improve telecommunication here on Earth. They could also provide additional bandwidth for cell phone communication during emergencies, Derleth says.

Another funded project, a protective coating called “solar white,” is made of micro particles of salt and covers surfaces to make them near-perfect reflectors of sunlight. That can help keep objects cool enough to keep fuels such as oxygen and hydrogen cold enough to stay in liquid form, again without the input of extra energy. If solar white was put on the roofs of houses, it could help keep them cool during the summer, reducing the amount of energy needed for air conditioners.

One more exciting project is one that would use a structural technique called tensegrity to create habitats in space. Someday, Derleth says, it could create a space station so large that it could house an entire city, creating a habitat large enough for people to come up to space for vacations—they would buy timeshares, enjoy zero-gravity cuisine. It would be the start of real estate in space, he says.

So might scientists be able to induce deep, hibernation-like sleep on those tiresome trans-Atlantic flights? It’s not likely to happen anytime soon, Derleth says. Since NIAC was created in its current form, in 2011, there haven’t been any projects that have been realized after the phase II funding period ended. “NIAC is really a far-out thing, so it takes probably a decade or more,” Derleth says. But that doesn’t mean that scientists don’t learn anything in the process. There’s no phase III in NIAC, but for projects that seem particularly promising, there are other avenues through which they can be developed further—sometimes they’re picked up by private companies, or funded by the Department of Defense.

But applications for NIAC-funded projects might extend beyond those we can envision today. A scientist in a different field might read the report from one of the NIAC projects and have a creative breakthrough that would greatly improve life on Earth.

“We don’t know what the next thing will bring, whether or not [a particular project] will end up being really useful,” Derleth says. “But you’d be surprised what comes out of these things.”