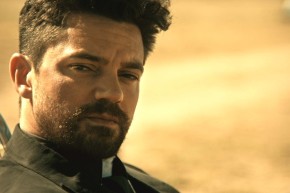 AMC Hopes Snapchat Can Make ‘Preacher’ Its Next Hit 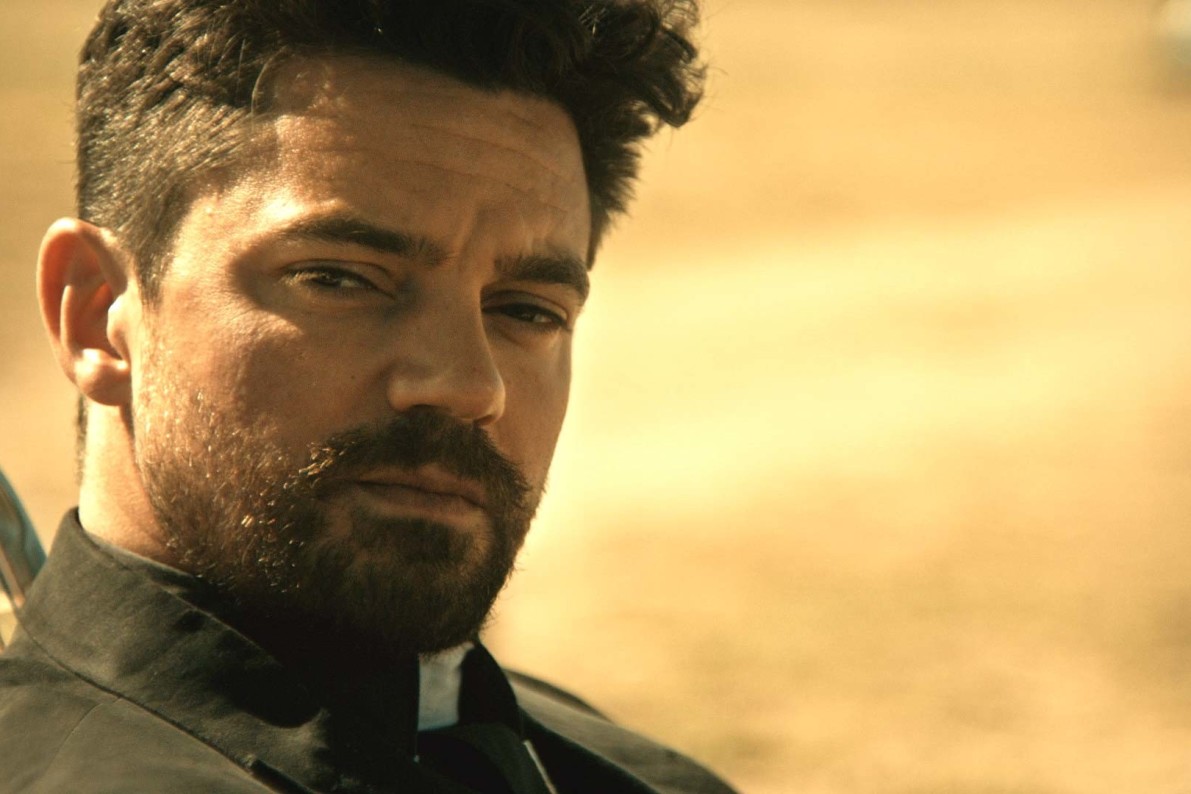 AMC’s latest series, called “Preacher,” premieres Sunday evening. But before that happens, the network is showing the first five minutes of the series premiere exclusively on Snapchat. TV shows are often marketed on Snapchat, but this is the first time users will get an extended look at a much-hyped program. A fad, or the future?

The New York Times reports that the clip, which will live in Snapchat’s “Discover” section for a week, will be available starting Monday. It’ll be exclusive to the app for 24 hours, after which AMC will start sending it out to other outlets.

AMC has had a solid run of shows with cult-like followings, including past series “Breaking Bad” and “Mad Men,” and the currently-running “Walking Dead.” When “Breaking Bad” ended in 2013, it broke all kinds of viewership records, with a record 10.3 million people tuning in to watch the series finale. As the Times notes, these shows have been buoyed by online communities of fans who talk and speculate online on places like Reddit and Twitter. But the next generation of consumers aren’t turning to cable, or even traditional TVs, for most of their entertainment. A platform full of users who skew young and have yet to set their brand loyalties in stone is a logical target when trying to promote your show as the next big thing.

More Fashion Labels Love Snapchat, And Snapchat Loves Them Back

AMC isn’t the only brand getting creative on Snapchat. Some are paying for a sponsored filter, like Taco Bell did with its Cinco De Mayo filter. Fashion labels like Louis Vuitton and Michael Kors went the route of paying for space on a Live Story during Fashion Week. Shows like “Pretty Little Liars” and movies like “Spectre” and “Mission Impossible: Rogue Nation” have also used Snapchat as a promotion vehicle.  Now AMC is hoping that Snapchat’s massive audience of 100 million users can help lock down a big ratings for the “Preacher” premiere.