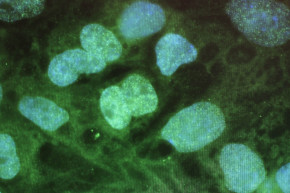 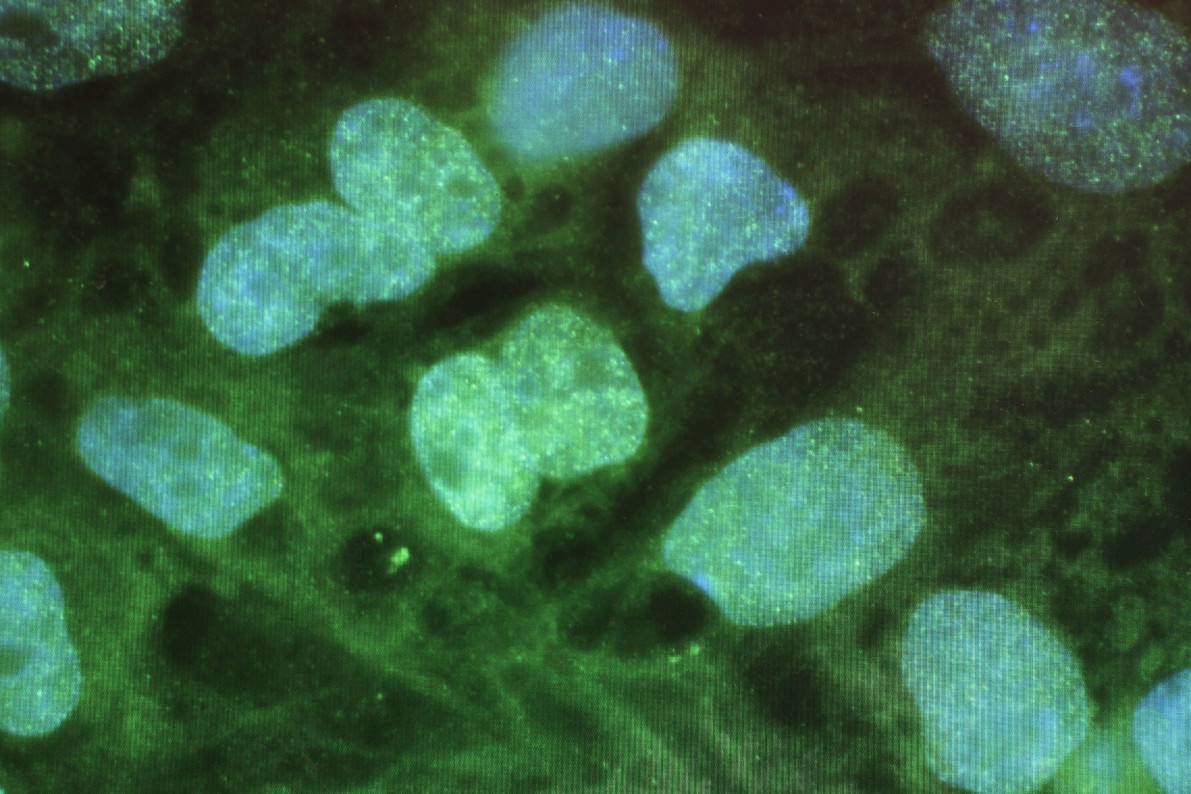 Has the oversaturated coverage of experimental stem cell treatments on superstar athletes partially contributed to the undue expectations held by the public? According to Tim Caulfield, research director of the Health Law Institute at the University of Alberta and one of the authors of the new set of guidelines released by the International Society for Stem Cell Research on Thursday, the answer is yes.

The bulk of the ISSCR’s updated guidelines are devoted to the various ethical concerns, oversight, transparency, and best practices for clinical research, but the ISSCR also described the reporting on advances made to stem cell research as “frequently far from ideal.”

“Potential benefits are sometimes exaggerated and the challenges to clinical application and risks are often understated,” the ISSCR writes. “Inaccurate or incomplete representations of this sort can have tangible impacts on the expectations of the general public, patient communities, physicians, and on the setting of health and science policies.”

And when it comes to public perception, the stories that often gain mainstream attention are those concerning athletes.

More The Russian Doping Scandal Is Only Getting Weirder

“You have these portrayals of sports stars like Cristiano Ronaldo and  Rafael Nadal getting stem cell therapies and it’s treated [in the media] like it’s a given,” Caulfield told Motherboard. “Over the last 10 to 12 years, it’s become a cultural phenomenon, and their efficacy is almost taken for granted.”

To wit, when it seemed as if Bartolo Colon’s career was coming to a grim end after suffering a torn rotator cuff in 2010, he had stem cells culled from his body and injected into his ailing arm at a clinic in the Dominican Republic. The next year, he resurfaced with the Yankees thanks to a noticeable spike in both pitching velocity and effectiveness.

Peyton Manning famously trekked to an unknown location in Europe in 2011 to see if stem cell treatments might repair the bulging disk in his neck after three surgeries and months of rehab couldn’t get him back on the field. Manning returned to form the following season, slinging 37 touchdowns for the Denver Broncos and amassing 4,659 passing yards. (It’s worth noting that Manning was alleged to have sought out additional, extra-legal supplements right around the same time.)

Anecdotal evidence is one thing, but as Dr. Lawrence Goldstein, director of the University of California-San Diego Stem Cell Program told ABC News when the story of Manning’s seeming last-ditch efforts to get back on the field broke, “In the absence of reliable evidence, it is impossible to know whether the ‘treatment’ will make Manning better or worse or merely financially poorer.” Adding that the potential downside isn’t just limited to the athlete throwing away buckets of cash.

“When a highly visible celebrity athlete chooses to undergo an untested/unproven therapy, and if they happen to get better without knowing whether the therapy is what caused the improvement, they encourage many other people to ignore scientific evidence and to substitute hope and blind trust for proof.”

Caulfield also co-authored a study of the coverage surrounding former NHL star Gordie Howe, whose recovery after undergoing stem cell treatment in Mexico was described by his own family as no less than “miraculous,” generating a slew of feel-good stories. This helps to fuel the misperception that stem cell treatments will soon become readily and cheaply available, and can be a regenerative magic cure-all, when in fact, the opposite is true: clinical trials have largely proved inconclusive, and to date, its usage is limited.

Further clouding the issue is the conflation of stem cell treatments with a variety of medical procedures which similarly use the patient’s own body cells to promote healing: the experimental Orthokine treatments sampled by Kobe Bryant and Alex Rodriguez, both of whom traveled to Germany to undergo the procedure, and the platelet-rich plasma therapy that more and more athletes are turning to deal with strained ligaments and sprains, including Tiger Woods, Stephen Curry, and a score of other NBA players.

And yes, platelet-rich plasma therapies have a similarly spotty record when it comes to efficacy and have also been subject to massive overhyping, with many get-rich-quick quacks ready to capitalize on the hype.

Granted, the fault does not entirely lie with the press. The ISSCR’s guidelines also direct scientists and researchers themselves to pump the breaks, noting the ample financial motivations that might lead them to promise something beyond “accurate, balanced, and responsive public representations of stem cell research,” as the guidelines state. As Bloomberg News reported, “splashy findings” and the attendant hype “can also mean millions of dollars from investors for companies trying to turn early research into medicines.”

Unlocking all these unfortunately aligned market forces and communicating accurate medical information “will not be easy,” as Caulfied wrote in a recent article for Science Magazine, but the first step is not falling for the unproven assertion that stem cells necessarily can or will extend an athlete’s career. We’re not there yet.