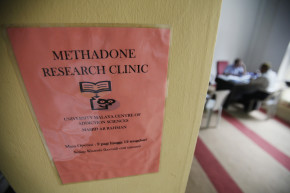 Methadone, the drug that helps heroin addicts recover, is the most common cause of fatal poisoning among UK toddlers, study finds 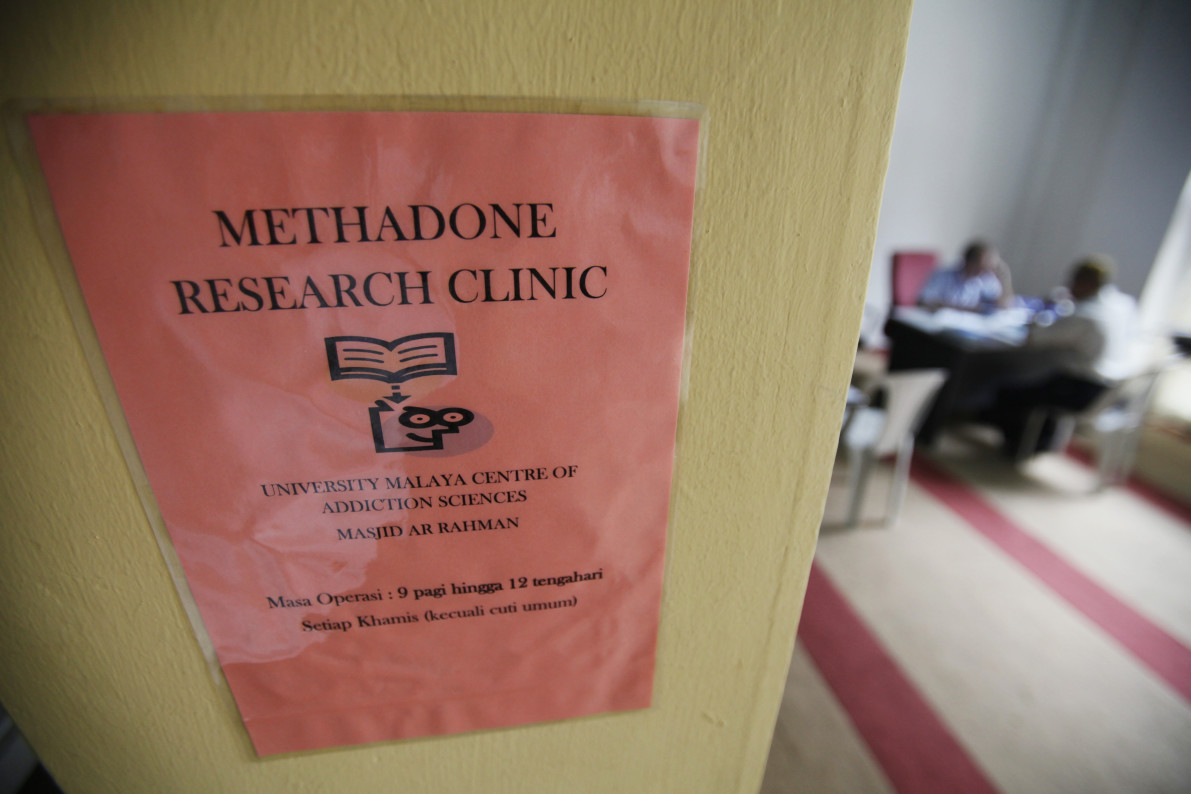 When all other interventions have failed, heroin addicts often turn to methadone—a sort of low-caliber opioid that can help wean users off their deadly addictions. Think of it as nicotine gum for dragon chasers. In recent years, controversial methadone clinics have cropped up across the United States and Britain to offer low-income users a second chance, with carefully measured doses of methadone that can help curb cravings for stronger opioids.

But according to a new study in the British Medical Journal, dispensing methadone may have unforeseen consequences—not the least of which is poisoning toddlers. The study reports that methadone has become the most common cause of unintentional fatal poisoning from prescribed drugs among U.K. toddlers, accounting for more than half of all such deaths among children under four and a disturbing proportion of admissions to pediatric intensive care units. And it’s difficult to prevent such poisonings, the authors note, because recovering heroin addicts are not the most reliable demographic when it comes to locking up the medicine cabinet and keeping a close eye on their kids.

Heroin addicts, “are potentially least able to guarantee [methadone] will not be accessible to children,” the authors write. “It is vital that before and during the prescribing of methadone, extensive efforts are made to ensure the safety of children who might be at risk of exposure.”

Although total rates of accidental poisonings appear to be declining in both the U.S. and abroad, Britain’s National Poisons Information Service received more than 14,000 calls from healthcare professionals about suspected childhood poisonings between 2013 and 2014, the authors note. Many of these cases involved toddlers swallowing prescription drugs, including antidepressants, blood pressure medications, and diabetes drugs.

But when the researchers analyzed data on British childhood poisonings between 2001 and 2013, they found that methadone was the culprit in at least 20 hospitalizations and 28 deaths, or 57 percent of all fatal poisonings across that time period. While these are relatively small figures—and, in fact, unintentional poisonings in England have fallen by more than 20 percent since 2000—the authors stress that every unintentional poisoning is especially tragic because, “all cases of accidental poisoning are potentially avoidable.”

Besides, the numbers are almost certainly too low. While we know that more than two million methadone prescriptions were filled in 2013 alone, the precise data on how many children were hurt by poorly-secured pharmaceuticals is harder to come by. The authors suggest that governments begin keeping closer tabs on the rates of unintentional poisoning and what drugs are the culprits, so that public health officials can begin to build a strategy to prevent these senseless deaths.

“There is a need for robust and systematic recording of the medication involved and circumstances around all exploratory ingestions that result in significant harm to young children,” the authors write.