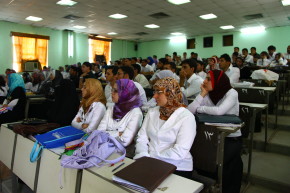 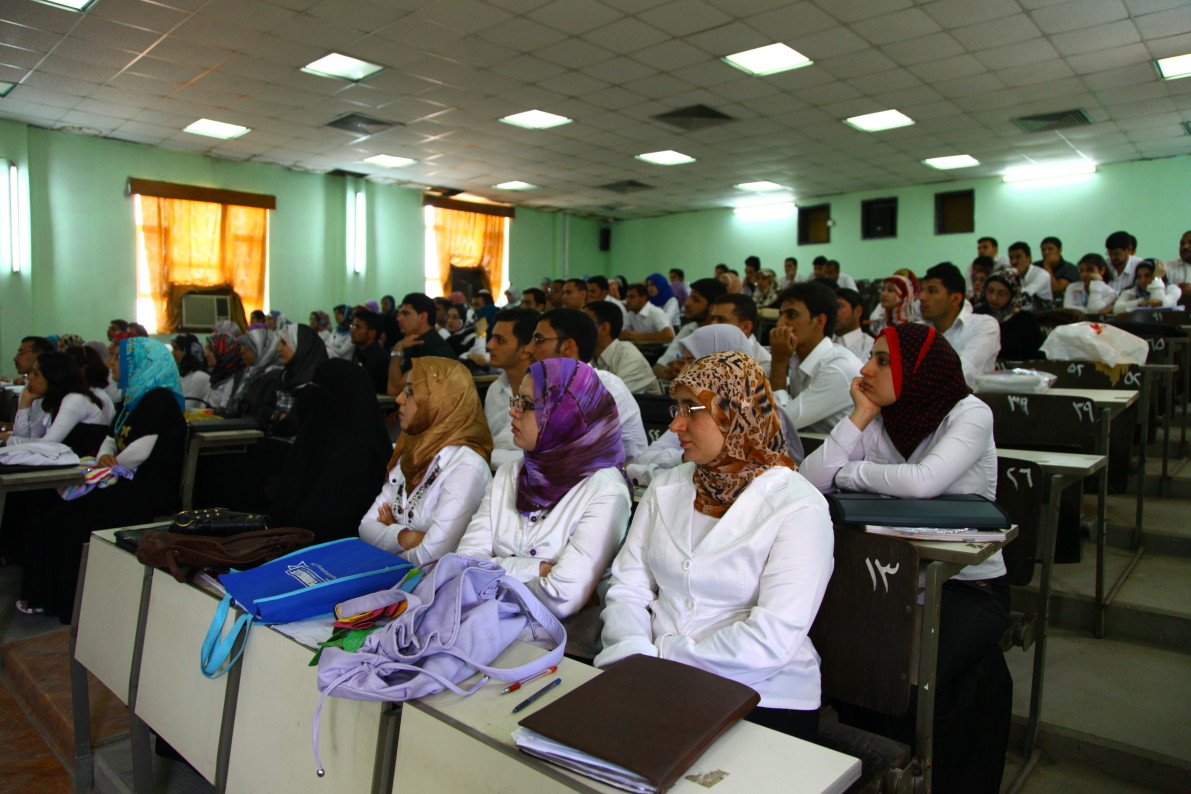 For a few hours each morning, the Iraqi government keeps cutting off internet access—to keep students from cheating on their end-of-year exams.

As reported by DYN research, which tracks internet blackouts around the world, the country’s access went almost entirely dead between 5 a.m. and 8 a.m. in the morning on Saturday, Sunday and again on Monday.

Last June, the Iraqi government did essentially the same thing, shutting down the country’s access, citing national exams where students test into junior high schools. As with this year, DYN tracked that the outage was strictly between 5 a.m. and 8 a.m. “There was certainly a lot of skepticism about this explanation last summer, but the outages did coincide with exams and nothing emerged to dispute the explanation,” Doug Madory, DYN’s Director of Internet Analysis, told Vocativ.

Iraqi internet provider Earthlink announced this year’s morning outages Sunday on its Facebook page. Other internet service providers agreed.
“They do that early in the morning,” Ahmed Abdulqader Ahmed, CEO of Baghdad Telecom, told Vocativ by phone. “Last year was the same thing.” A leaked ISP email obtained by SMEX, a Lebanon-based technology and human rights group, gave customers a heads up on Saturday: “As per the Ministry of Communications and ITPC [Iraqi Telecommunications and Post Company] instructions, please be informed that all the Circuits will be shutdown tomorrow 15-5-2016 by the ITPC in the period from 5:00AM to 8:00AM. During this time all the Internet connectivity will be turned off in all regions of Iraq.”

The government’s reasoning appears to be an attempt to shut down an online black market of national test answers.

Iraq’s Ministry of Communications, which has a history of ordering the country’s internet providers to shut down access for political reasons, did not immediately respond to Vocativ’s request for comment, nor has it posted anything to its official Facebook page, its usual bulletin board for announcements, since March 1. But Iraqi ISPs and citizens said that the MoC has insisted on the blackout on those hours for the country’s exams.

Human rights groups were outraged at the outage. “We see this, especially in such a destabilized country as Iraq, as really terrible. It’s a lot of people under a media and communications blackout,” Deji Olukotun, Senior Global Advocacy Manager at the internet freedom nonprofit Access Now, told Vocativ.

Remarkably, Iraq is not the only country to shut down its own internet access over some tests.

Uzbekistan created a country-wide blackout in 2014 on the day of national university entrance exams. In February, the Indian state of Gujarat shut down mobile cell service for four hours, citing fears that aspiring accountants would cheat on an annual industry exam.

“We understand why they might want to push back on cheating on exams, but it’s totally the wrong way,” Olukotun said. “There have been exam proctors for a long time. They’ve been around for hundreds of years.”