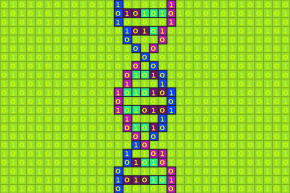 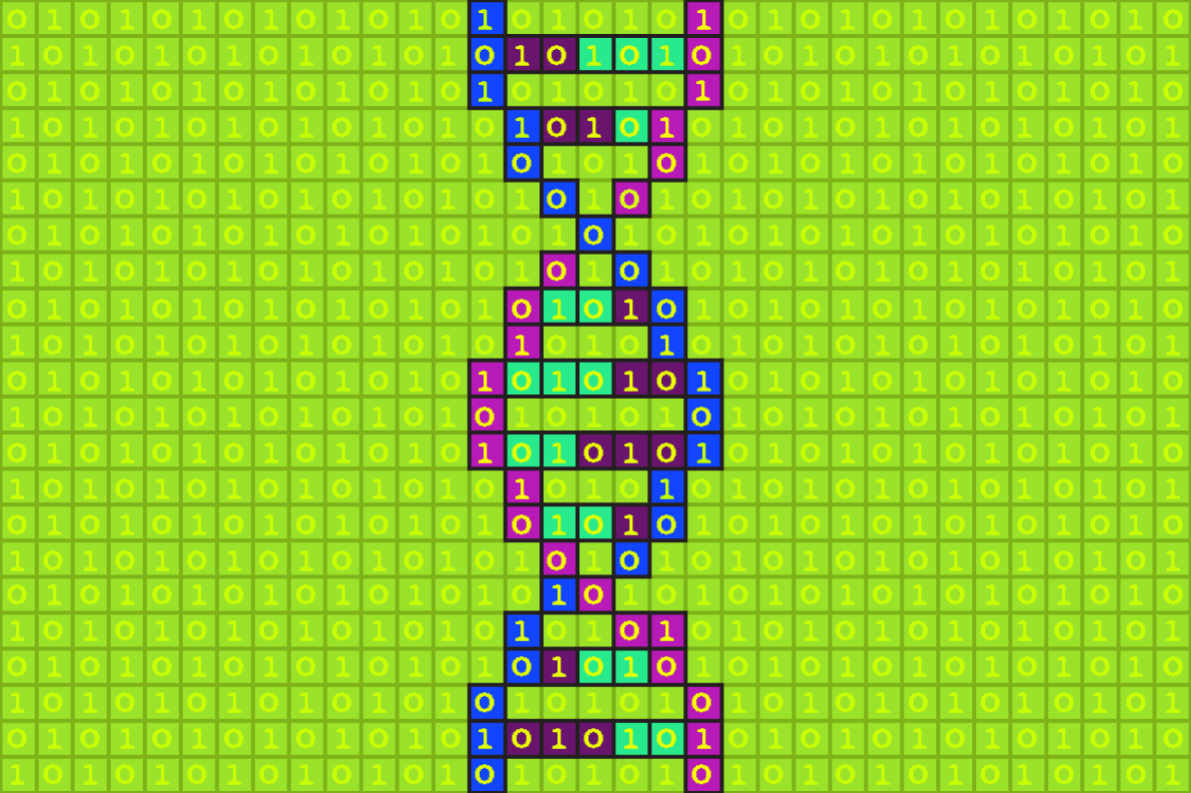 As if it wasn’t bad enough that machines are taking over our jobs—now they’re also getting their own “genome” sequencing.

New York-based engineering startup Sentient Science has developed software called DigitalClone that determines the life expectancy of machines by creating virtual clones of the machine’s mechanical parts, according do a recent release from NASA, one of the company’s main backers.

Sentient Science has been working on the platform for 15 years, since DARPA gave the company their first federal grant to develop a tool that could replace physical testing with virtual testing. The agency believed that such technology would give the United States a competitive advantage against industry and defense developments in other nations. Since then, Sentient Science has received funding from the Departments of Energy and of Defense and amassed troves of data from defense agencies and manufacturers on how different materials and parts perform. Researchers blended this data with scientific formulas to build models for how various components age.

After developing the platform for nine years, the company finally got the opportunity to see how it worked. In 2010, Sentient Science began collaborating with NASA’s Ames Research Center on a spur gear NASA was conducting research on. Since gears are such an important part of helicopter functionality, NASA had kept an unusually detailed database and was able to provide nearly 30 years worth of physical testing data on that gear.

Sentient Science made a virtual copy of the gear, then performed a 30-year simulation test on the component. The digital results matched up perfectly with the physical wear and tear on the actual gear. The company then performed 11 similar comparison tests using mechanical parts and data from Boeing, General Electric, and Sikorsky.

Now DigitalClone has been vetted thoroughly enough that government agencies and corporations are using the software to determine when parts need to be replaced, resulting in machines that run more efficiently and safely. So far, the U.S. military has used it for the Joint Strike Fighter F35, Blackhawk, and Apache aircrafts; NASA has used it on the Hubble Space Telescope; medical company Zimmer has used it for hip implants; and several U.S. wind energy companies have used it on their turbines.

According to NASA, Sentient Science plans to go public this year or next. The company is raising capital so it can expand into the aerospace and automotive industries, but soon it could be applied in any manufacturing industry. An immediate, digital multi-decade test applied to every part that goes into an American-made vehicle or machine could drastically upgrade the quality of all American-made products.

It might end up taking about two decades to develop, but this could be the competitive advantage that America has been waiting for.